Mark Kitaoka is a national commercial photographer located in the San Francisco Bay Area specializing in all aspects of live performance photography. Mark focuses on capturing high movement low light imagery so common to dance and theatrical performances. Publicity sessions, both in studio and on location round out his theatrical imagery repertoire. His commercial work includes national branding campaigns for PETCO/Pooch Hotel as well as publicity images for Walt Disney Theatrical along with photographs utilized to attract Broadway producers. Regional credits include promotional material for Target’s theatrical matinee series and images used during the televised Tony Awards in 2011.

Mark’s work is routinely featured in local, regional and national publications including The Huffington Post, Parade Magazine as well as American Theatre Magazine. Many of his live performance photographs have been featured on Broadway as well as internationally. His work has appeared on national broadcast television via the Today Show as well as in numerous regional markets via the Fox Network. 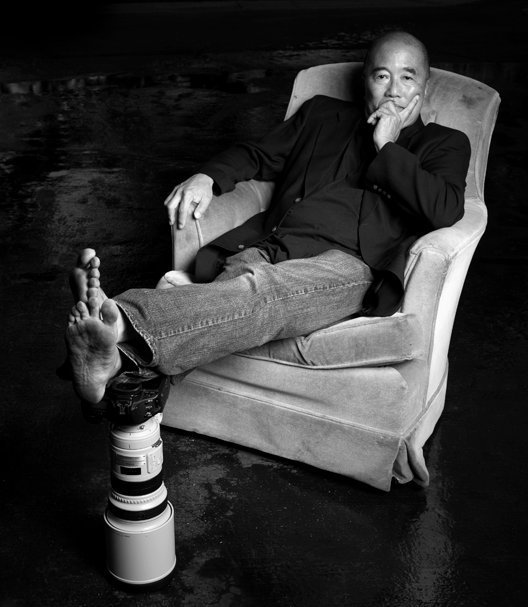