In December 2016 I was searching for a portable printer and discovered on Amazon a small printer called the PickIt. What attracted me beyond its size was that it used dye sublimation rather than ink jets to produce the image. In my former life I used dye sub to print marketing materials so I was impressed that such a small unit used the same technology. 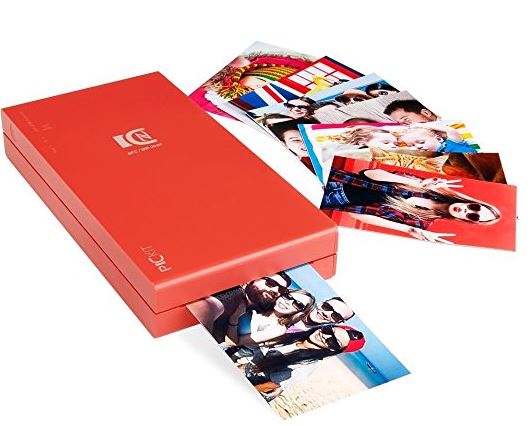 On December 2, 2016 tragedy struck not only the Bay Area, but my family when the Ghost Ship warehouse fire in Oakland claimed the life of 36 young adults. One of them was Jenny Morris who just turned 21 and was the former girlfriend of my son. Jenny and my son dated for about 18 months, but had ended their relationship almost a year prior to the tragic fire. In many ways I feel blessed that my son did not perish in that fire. Had he and Jenny still been a couple I’m positive he would have been at the event and perished along with the other young adults.

The tragedy struck me as if Jenny was my own daughter. As a father of two adult children it is unfathomable to imagine the loss of one of my children. For several weeks I found myself crying at the most odd times, wanting to do something for her parents. Something more than to just offer my condolences and sympathy. Then one day as I was printing a photo from my smart phone on the PickIt printer a concept struck me. What if I had a celebration where any and all of the people who knew Jenny could come with their favorite picture on their phones and print them out.  And I would ask that they hand write a story about the photo as well. Once that was done each person could hang the photo and story with clothespins on some string. And in the end those photos and stories could be placed into a frame.

I ran the idea past my kids, but never heard back from either of them whether they felt it was a good or bad idea. People all deal with death in their own way and perhaps due to their youth they didn’t know how to feel about the concept. I almost scrubbed the whole idea, but the whole reason I wanted to do this in the first place was for Jenny’s parents. If one of my children had perished in the fire, it’s something I would appreciate so I decided to move forward. To assure that her parents would accept the concept I gained their permission before planning the celebration.

So I asked if I could post the event on the family’s private Facebook page they had established for Jenny. I got some response, but with young adults it’s so hard to know how many people will show or not show. Several people appeared on the day of the celebration and it was very healing to hear and see laughter and sharing of Jenny’s stories. Parents of young adults are seldom privy to what occurs in our children’s lives and rightfully so, they’re adults. So to see and learn the stories of an adult child’s life outside of the family is wonderful. Wonderful stories of friendship that would have remained forever unknown to her parents came to light.

My son and I went shopping for just the right frame for the photos. I knew that the way the pictures would hang in the frame would be by string which for me symbolized how we are all connected in some way. And the random way they were hung would represent how our life, no matter how much we attempt to control it, is truly random in so many ways. Each photo has the story of the image attached by the same cute little clothespin to a string in the frame.  My son is the one who weaved the string through the frame and placed the images on the string. He was able to interact with Jenny once again.

At any point her family can remove a photo and read about the story of the image. In our world where ‘swiping’ through electronic photos is common, I want her family to have the tactile experience of their child’s memory. To interact with a world that was just Jenny’s world. To have the ability to physically interact with her at will. To hold and caress the memories of those who adore her.

Jenny thanks for being part of our lives for the time you were here. Thank you for helping my son grow. And know that my family will always hold you in our hearts. Thanks for being you. 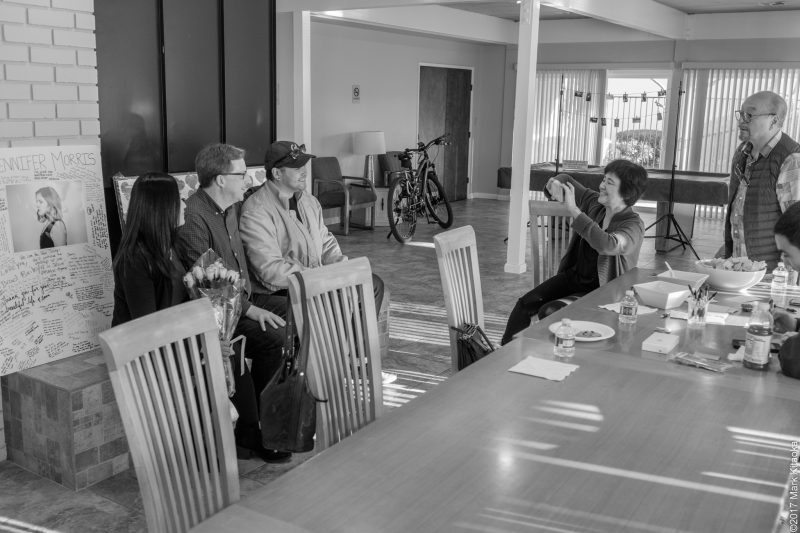 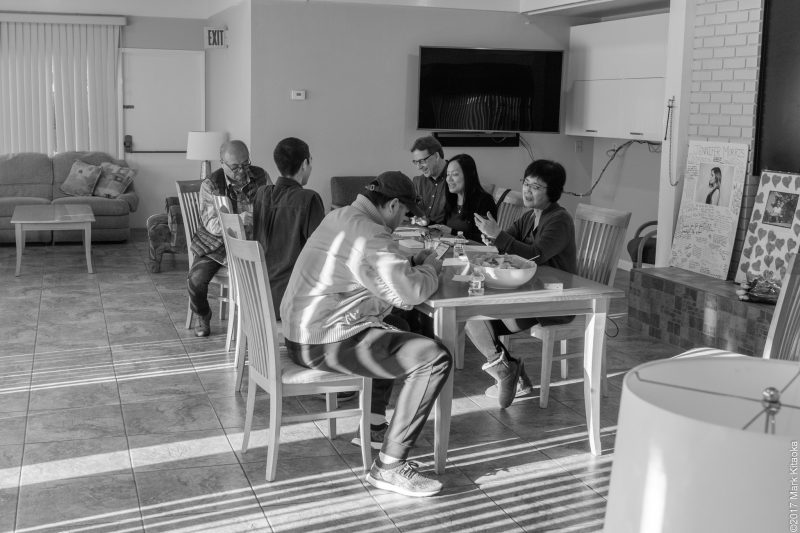 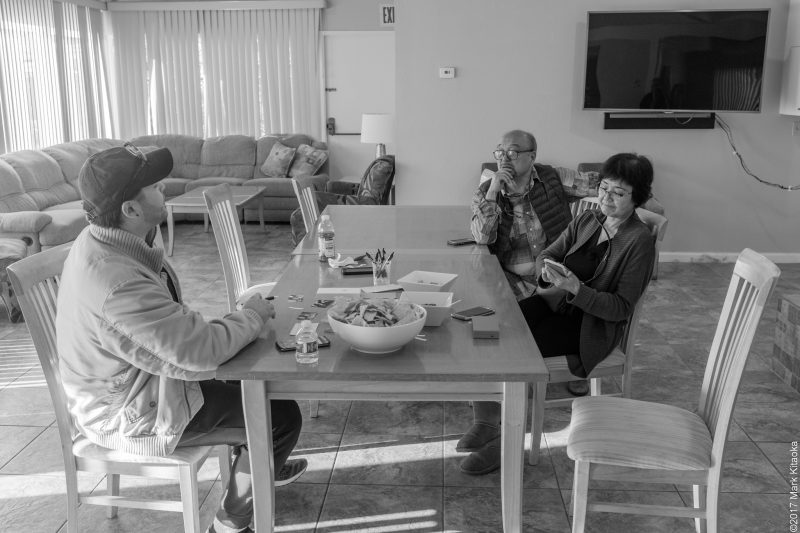 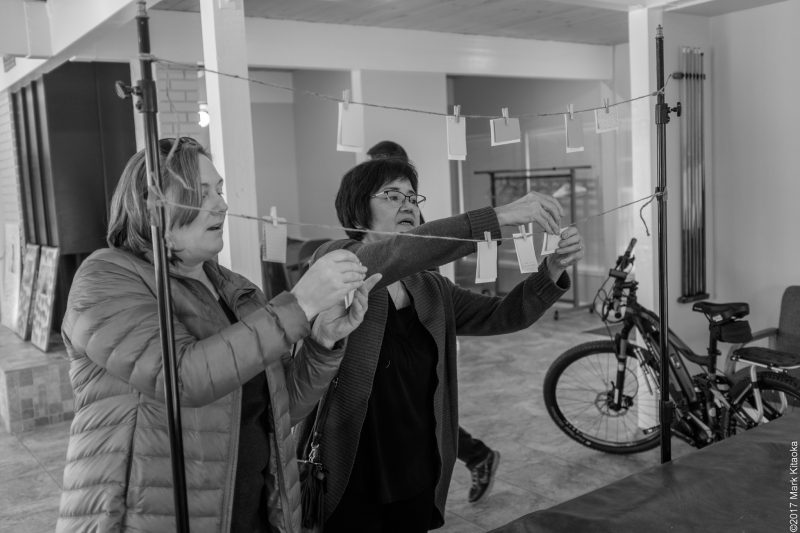 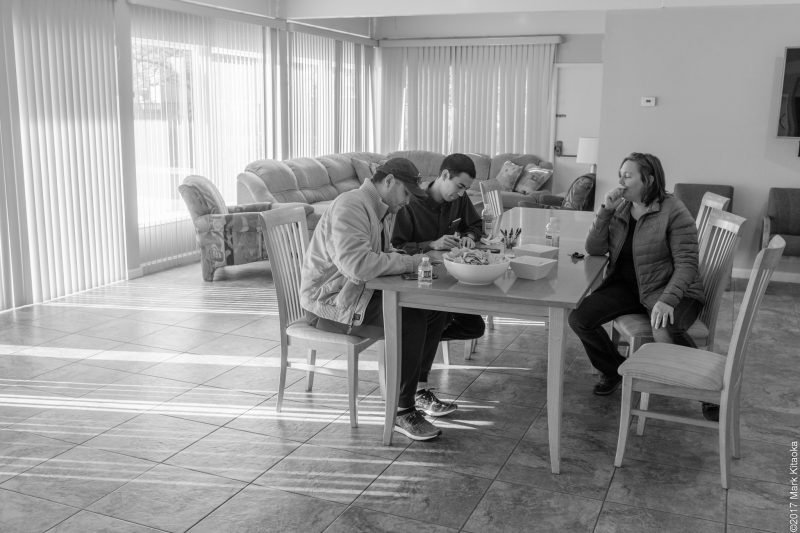 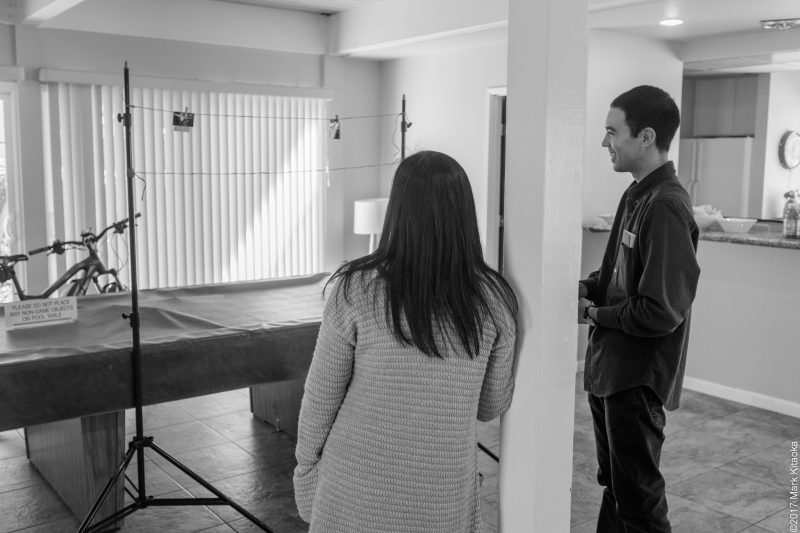 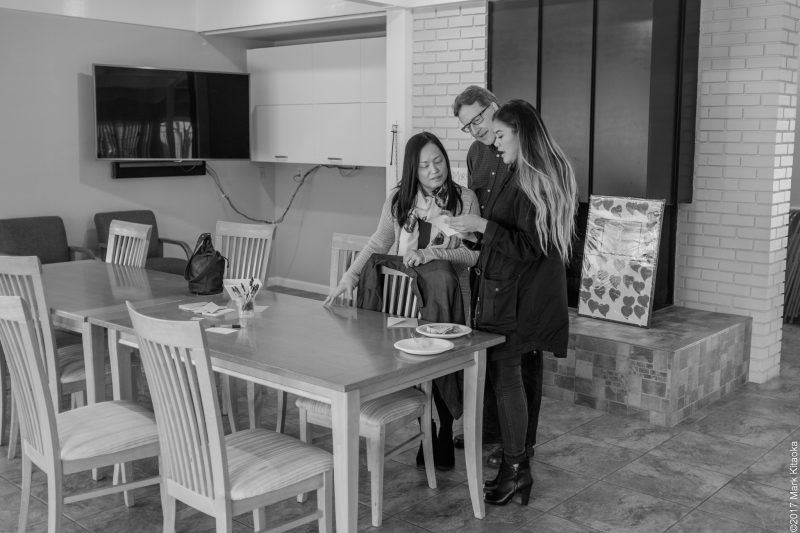 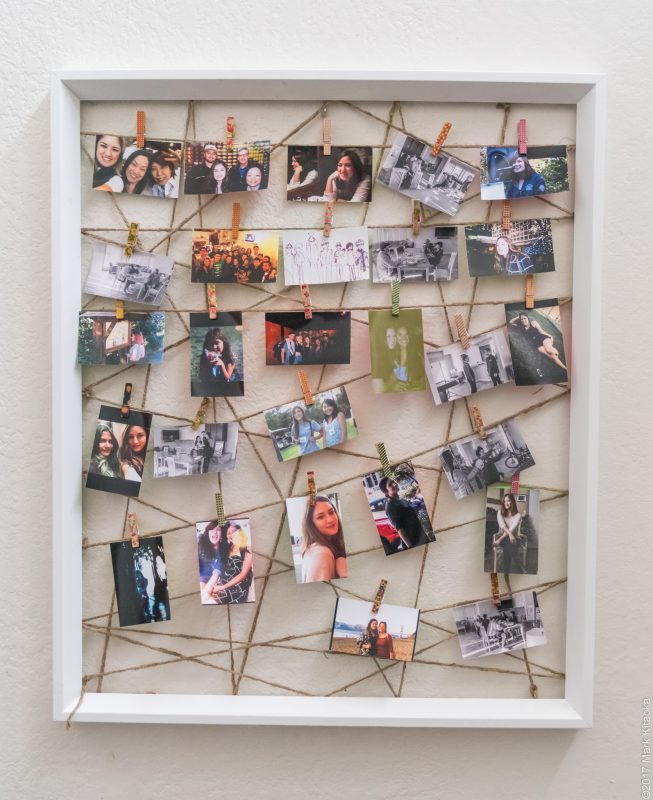 Thank you so much for sharing this, Mark.

A truly heartwarming tale of capturing some thing beautiful and lasting from tragedy; I can’t begin to imagine how I’d move forward if anything happened to my two. ……

Thank you. It is an event NO parent should ever have to endure. Jenny’s parents and I have become friends and prior to the tragedy we didn’t know one another. Her father has rekindled his interest in photography and now we have plans to have him join us when we go ‘fishing.’ Our version of fishing; anytime I get to use a tripod outdoors to photograph nature.