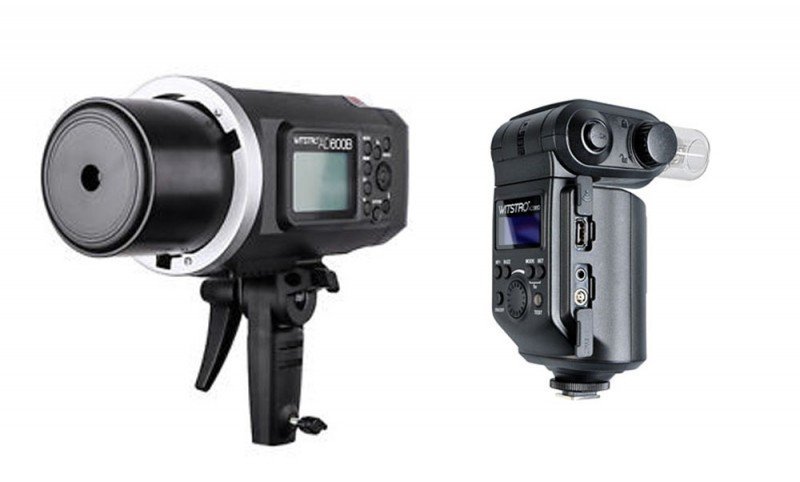 Gah! I’ve gone back and forth on which I’d buy if I was considering both. I have two AD360s and one AD600. All are the manual versions, as I don’t find TTL good for my work flow. And I should also state I don’t use speedlights of any brand or kind. I just find strobes better for my work. So I made a laundry lists of my personal likes and dislikes:

First off I use the following ‘stuff’ with my AD360s:

So here’s the dilemma for me. The AD360 is nice and small, but requires me to bring lots of little odds and ends. And as with all things – small stuff is easier to pack than larger stuff. It fits in small nooks in my bags or cases. Sure the bulb protector stays on the light, the Y connector ‘can’ stay on the battery as can the coiled wire. I ‘could’ leave the USB receiver plugged in too. But I don’t…why? I’m a bit nervous that it will get hit and sheer off the connector. Same with the Y cord on the battery. And oh yeah I bought two of the straight cords because the curled cord is a total pain in the ass when I use the light on a boom or inverted softbox. So speaking out of the other side of my mouth I also hate the little odds and ends I need to remember with the AD360…. 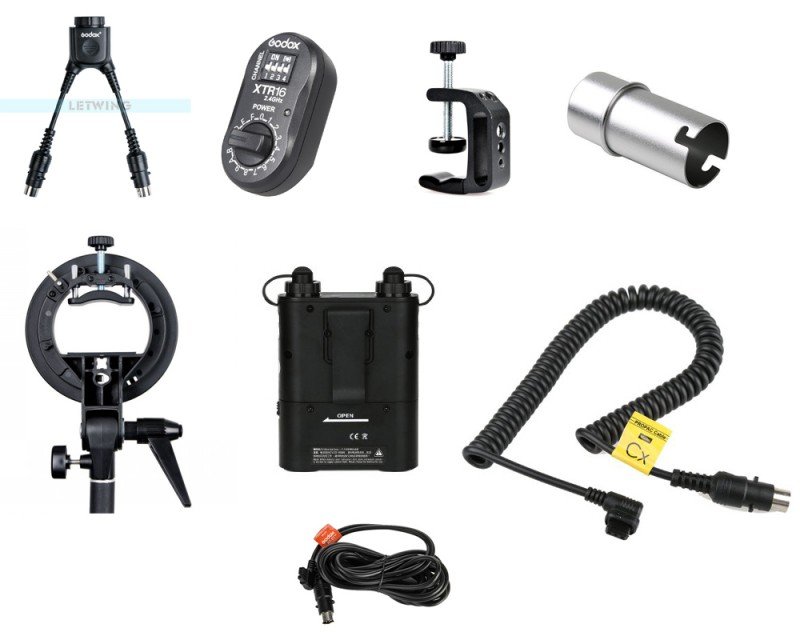 Now the AD600, well it has a built in receiver, built in light stand swivel, built in Bowen’s S mount. So I only have to remember the light…duh! And when they release the remote head, when I want to use it on a boom or an inverse softbox it’s all I need. I’ll remove the swivel stand/handle because I never plan on using it. Plus it puts out an extra stop of light over the AD360 unit AND I love its LED modeling light. Something ELSE I would have to add to the AD360. And no I didn’t include transmitters or chargers because I just wanted to point out the differences. 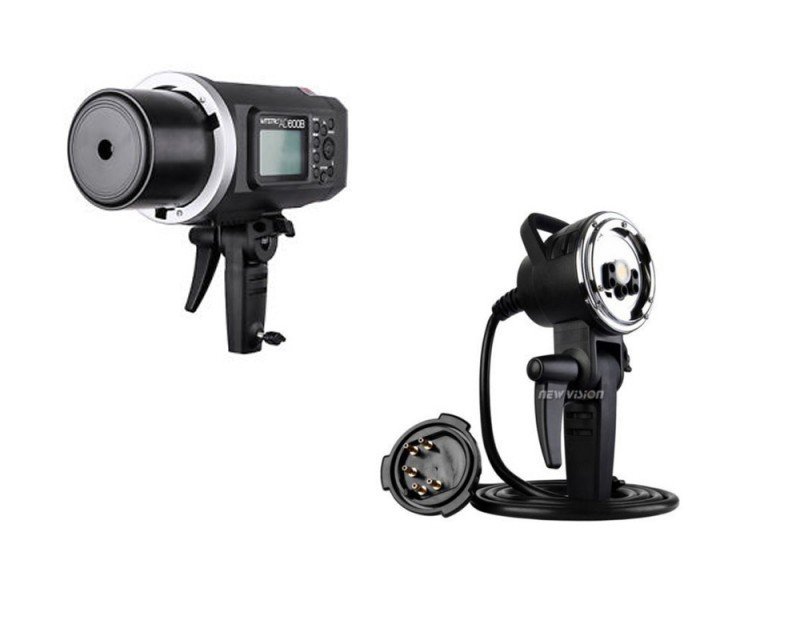 Stuff needed to use with my AD600

So you trolls who ‘have to be right’ just like my ex girlfriends save your Cheeto orange fingers from pointing out my “omission.” Go out and create photographs of something other than histograms or test shots all the while hiding behind being anonymous.

I’m not going to say what I would do because I’m still confused. But it’s just some of the real world things I consider. Oh and adding all of these little things up ‘may’ bring the AD360 price closer to the AD600. I’ll leave it to each of you to do the math. Plus it gives the trolls something to be “right” about.