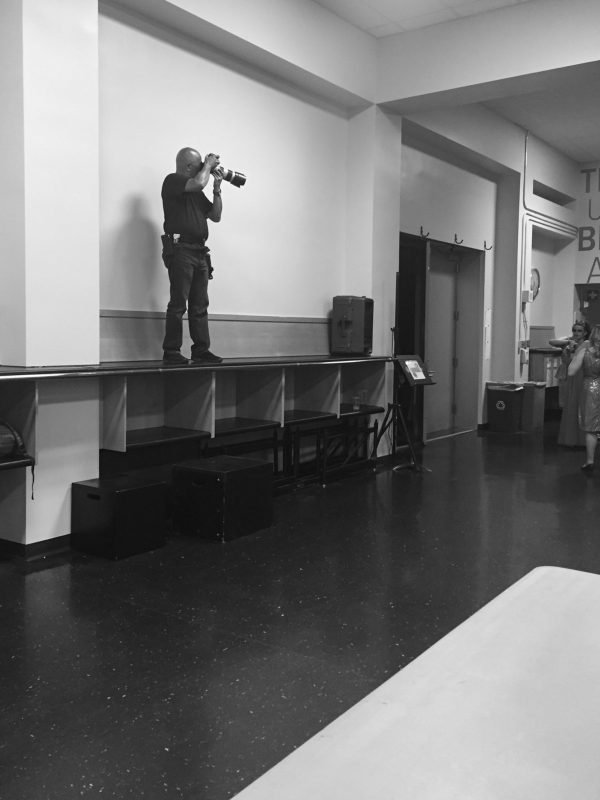 The 5th’s PR person sent me this photo via text with the note, “There’s no hazard pay for this.” They’re use to me doing what I need to do to ‘get the shot.’ LOL!!!!

For five years I have photographed 5th Avenue Theatre’s High School Musical Awards. Teens from all over are invited to this event and the sheer volume of thousands of teenagers in one building rivals a SpaceX takeoff! Most of the workers wear earplugs…and I’m not joking. My partner is assigned to photograph the event from inside of the house, while I’m assigned the backstage area….my favorite.

Before becoming a full time pro shooter I got into this whole thing to chronicle my daughter’s work as a stage crew member in high school. I had little money while raising two kids, so I went onto eBay and bought myself a Casio point and shoot. As I wandered around the backstage area I came to appreciate the work and passion the ‘crew’ has for putting together a production. Those jobs are far from the glamor of the footlights and follow spots. So because of that I have a real soft spot for the crew and those who make it possible for the talent in front of the curtain to pursue their passions.

The energy and excitement behind the scenes is infectious. I’ve been honored and blessed to be able to move around freely backstage. So many of the people who work BTS I now know having worked with each of them on different shows. One of the most moving things that happened to me that night was when David said to me in such a sincere and warm way “Mark, thank you so much for doing this for us.” I simply said “You’re welcome” but thought to myself that I should be thanking him for being instrumental in my ability to know all of these folks.

So here are some of my favorite photos from backstage during the 2017 HSMA’s. The two shots, one of the group and one of the young man who played in the Music Man were portraits I just had to create backstage. I had brought my one strobe to use prior to the event and at the end of the event. I just HAD to use it to light these kids for a portrait. I know all of the kids who attend the 5th’s HSMA will carry these wonderful memories for the rest of their lives. I know I will too.

For both of these portraits I told the kids “No smiling! Give me ATTITUDE like you give your folks! LOL! And you can tell them when they see the shots the photographer told you to do that.” 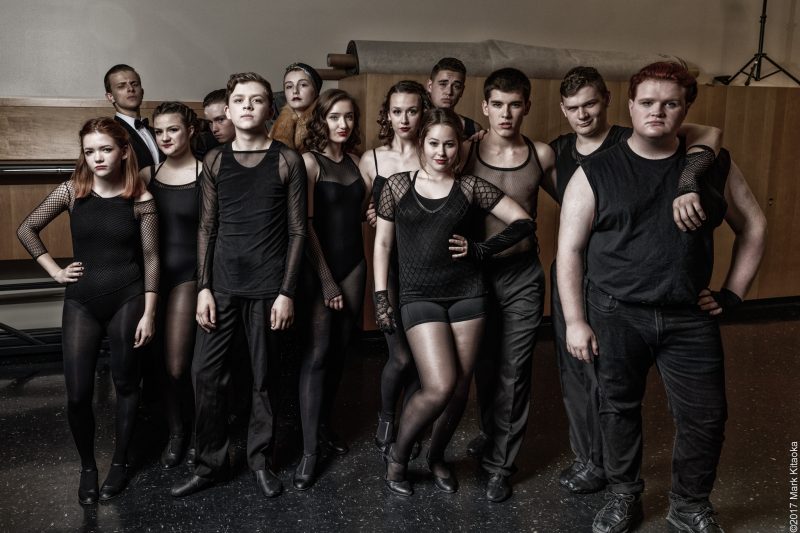 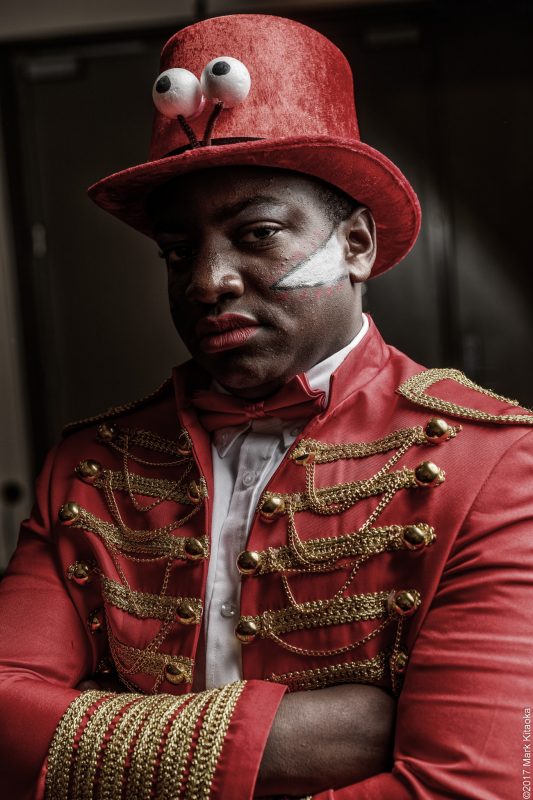