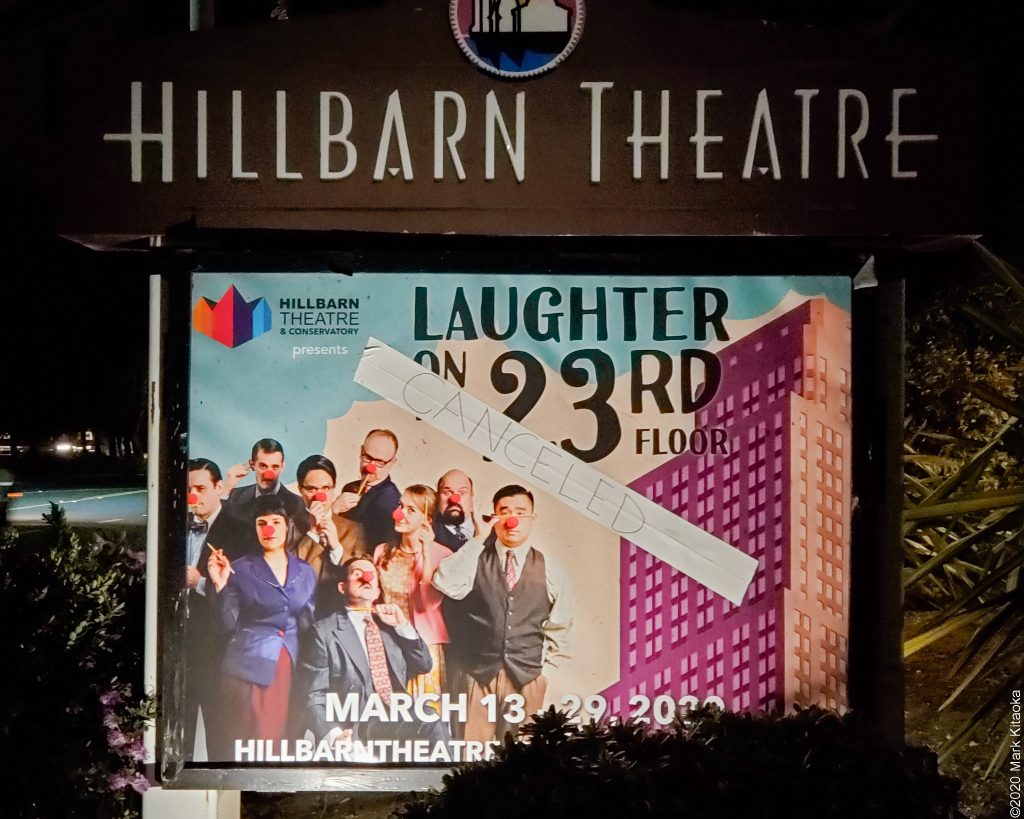 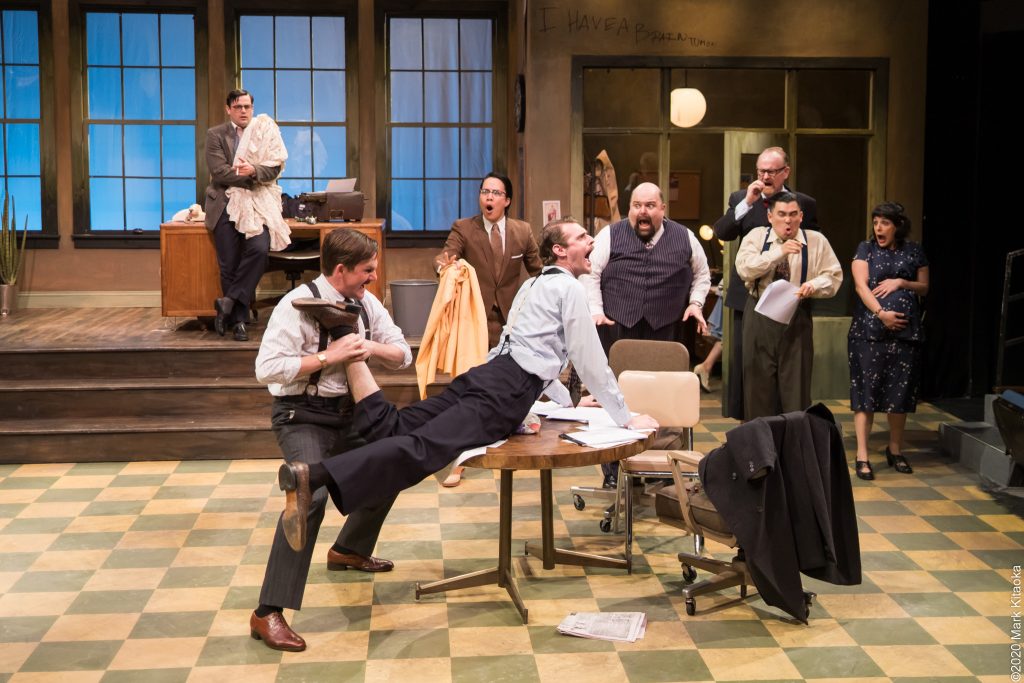 The comedic timing of this cast is impeccable. The direction by Jeffery Lo is amazing. 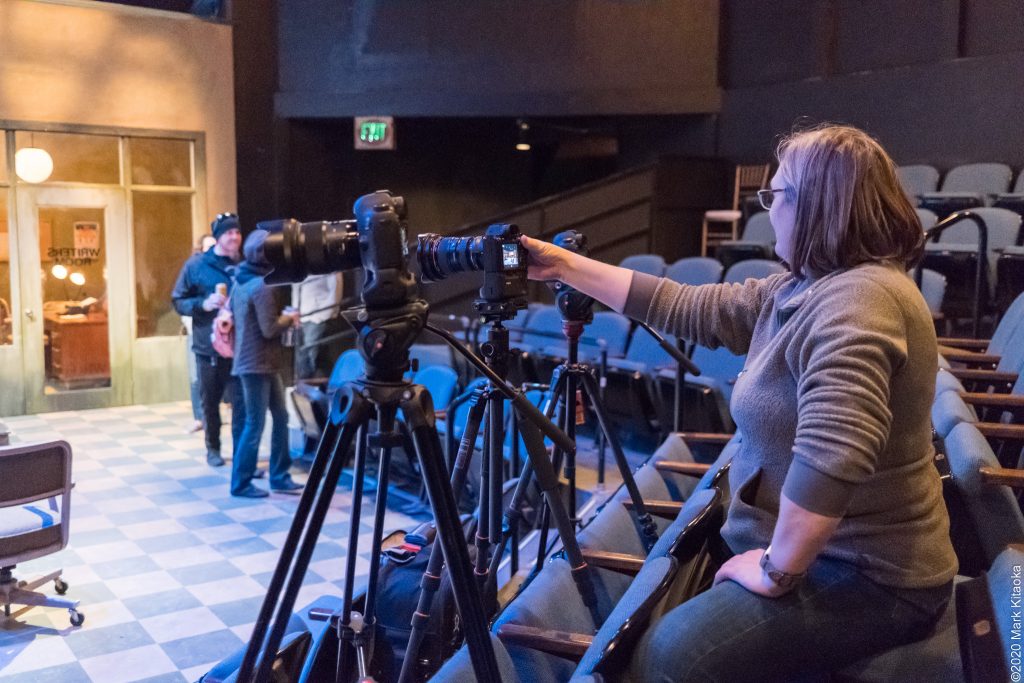 Tracy set up and ready to film the performance. 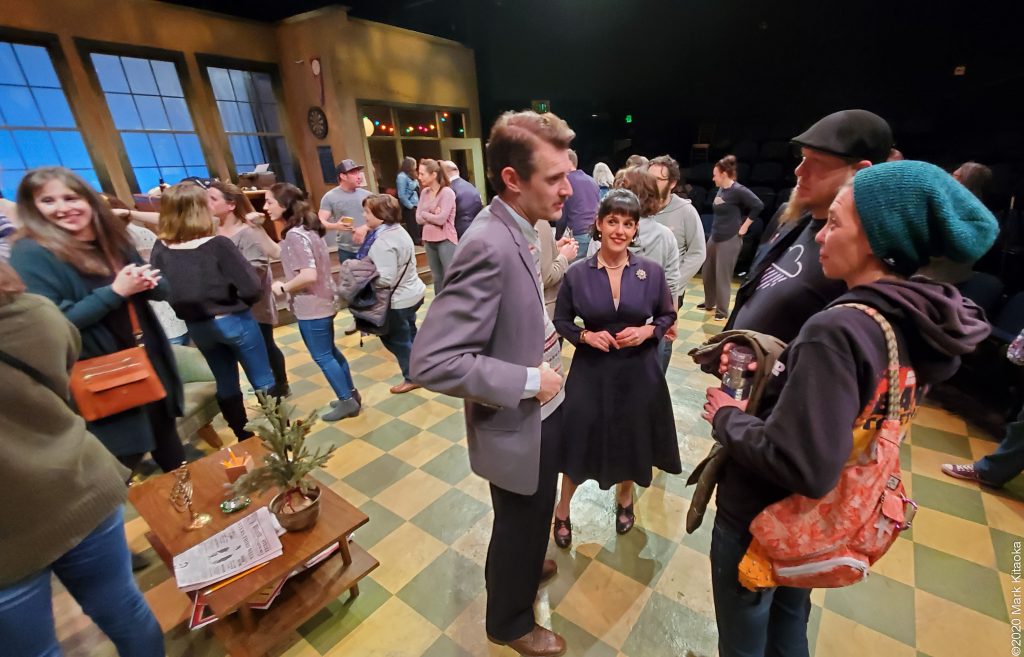 An Opening Night party which is one I shall always remember. It was the most special one I’ve experienced to date. 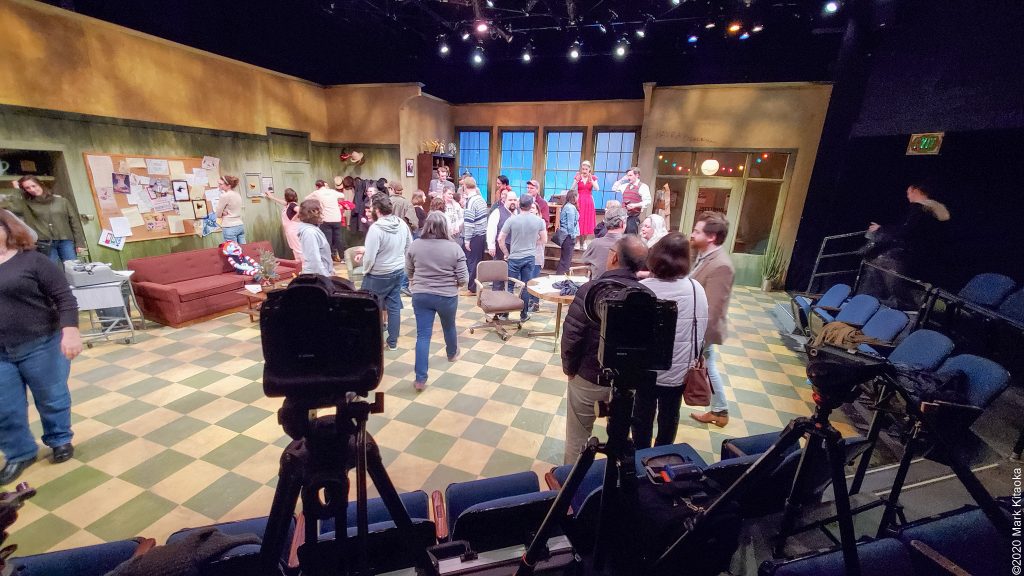 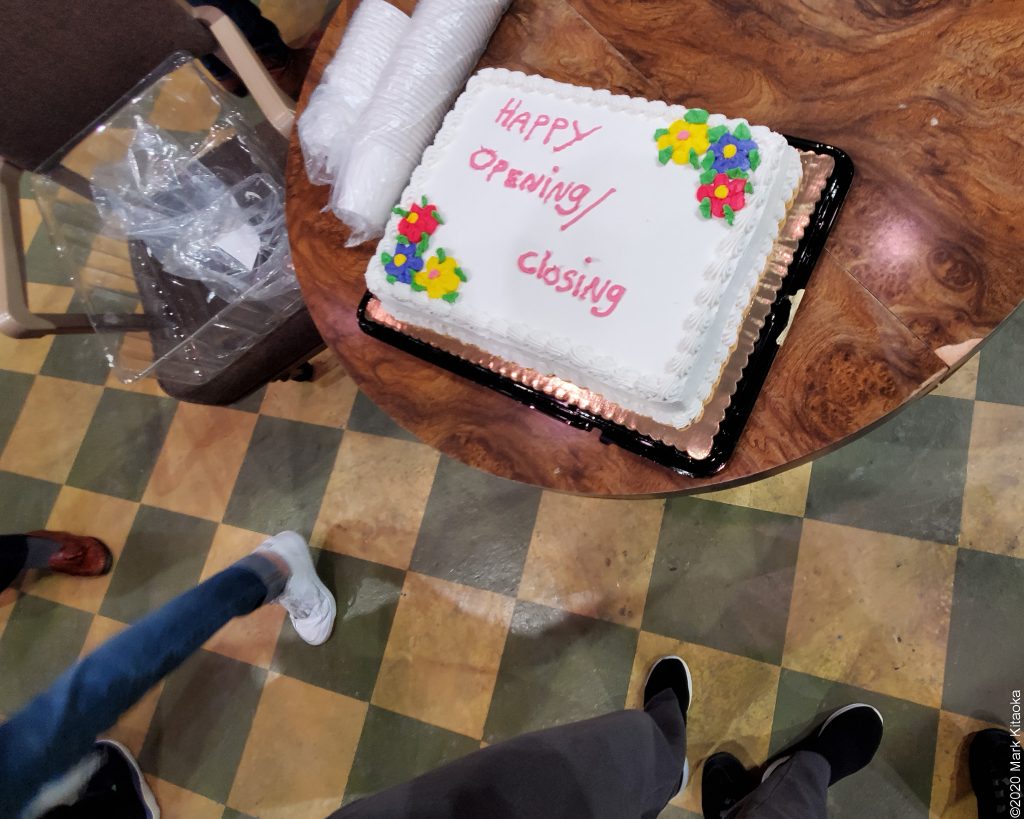 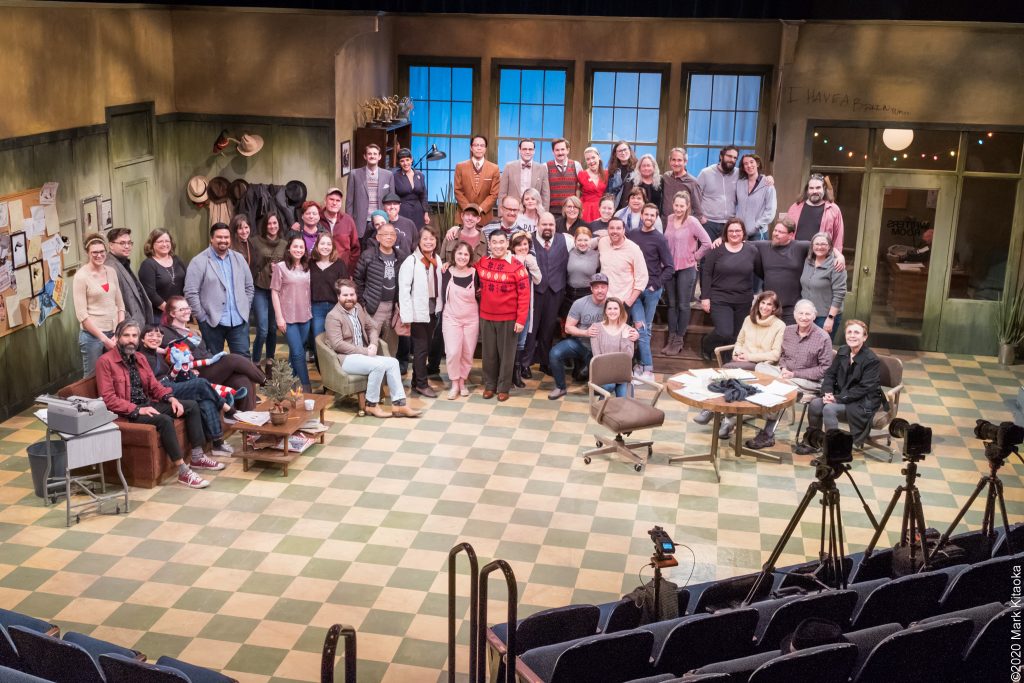 Because it was such a special evening I asked if the audience could be part of the Cast and Crew photo. This is the wonderful result.

One thought on “Coronavirus 0 – Community 1”