Twenty four months ago a close friend of mine was told that he might have throat cancer during a routine dentist appointment. After visiting his doctor it was confirmed. As can be expected it was a devastating piece of news. Even more so since his profession is as a full time singer. Thankfully he has fully recovered after his treatments and rehabilitation which were both difficult and long. When visiting him at his home I was curious about ‘this thing’ in his music room. It appeared to be a fiberglass mold of someone’s head and shoulders. When he returned to the room he told me that it was the mask made of him and used during his throat radiation treatments.

He explained that the mask was made for him to prevent him from any movement as his neck was precision blasted with radiation. His head and shoulders were bolted to a metal table under the mask. I had a visceral reaction to that story. It was at that very moment when I knew emotionally that I wanted to create an image of both the horrors of his cancer and his recovery. I asked him if I could take the mask to do a proof of concept before embarking on the full project. He agreed.

I took his mask to a pile of black rocks along with a small AD200 strobe. I wanted to see if I could create light rays coming out of the throat area if I threw dust into the air for particulate. It worked. 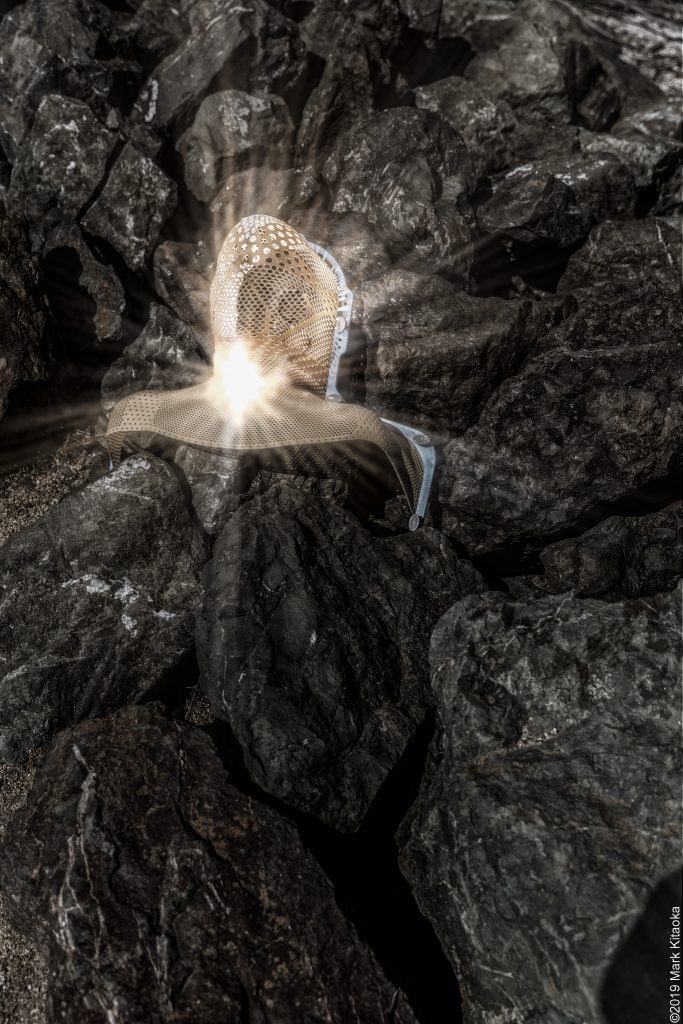 My concept was to have him stand next to the mask, having light emanating from the throat area with birds flying away from his torso. I had scouted a location where the vegetation was barren after it had been mowed down. I wanted the landscape to reflect the wasteland that is the news of cancer. I had planned that with a sharp sound the birds would fly away representing cancer leaving his body. But like all things organic, that did not work out. The day was VERY windy and late in the day. So the birds could not be coerced, even with food placed into the area.

So I paid to download an image from Shutterstock, a crow disintegrating which would represent the cancer. I normally NEVER use Photoshop in my commercial work, but this was not for a client, nor was it for my friend. It was for me. And that really is my point of this post. There are times when I feel or more accurately I am emotionally COMPELLED to create a piece. Two things happened when I showed both a virtual friend and my friend whose trauma of cancer this entailed.

I told my virtual friend the backstory of the image. Once he knew his comment was “And shoot is a lot of emotion but not sure it works if you don’t know the back story.” I can completely understand his reasoning, but like all things art, what truly matters is what the creator of the piece feels. Remember that in your own work. I miss the days of LP cover art. Some of my favorite album covers which you may or may not recognize: 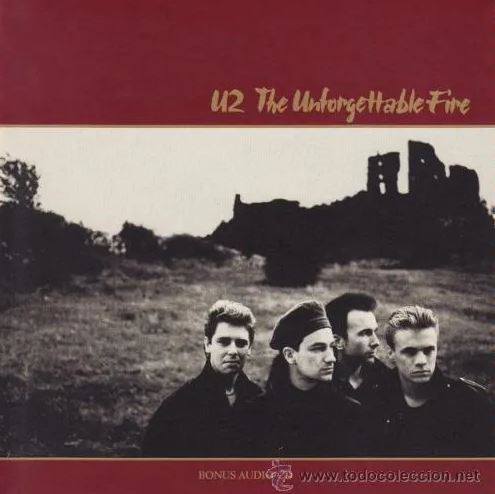 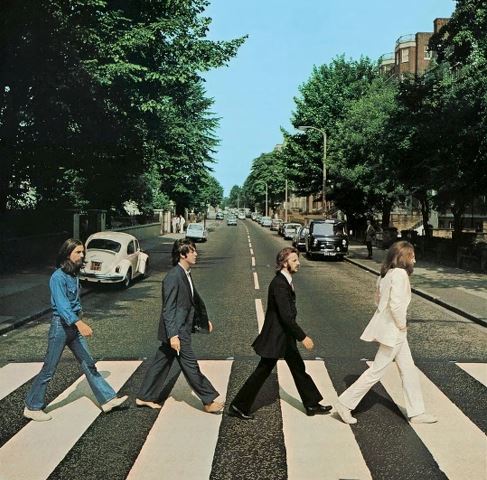 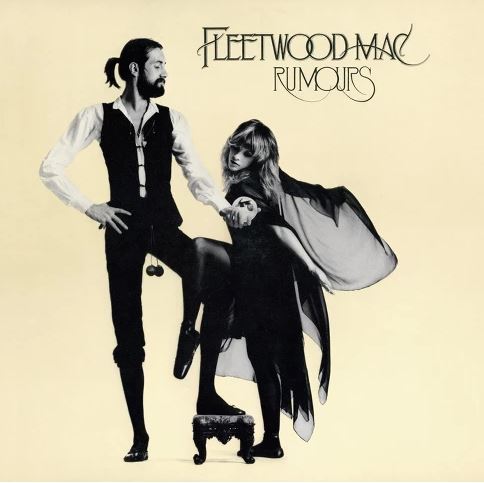 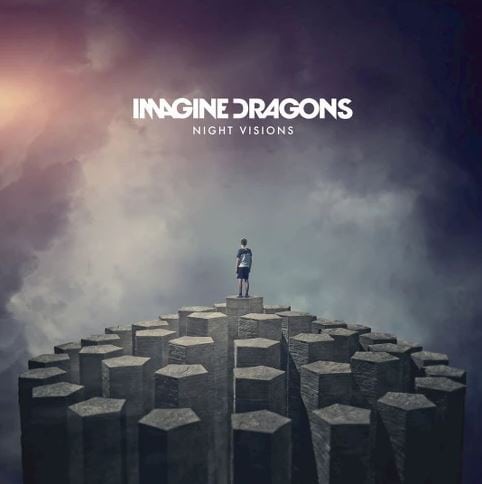 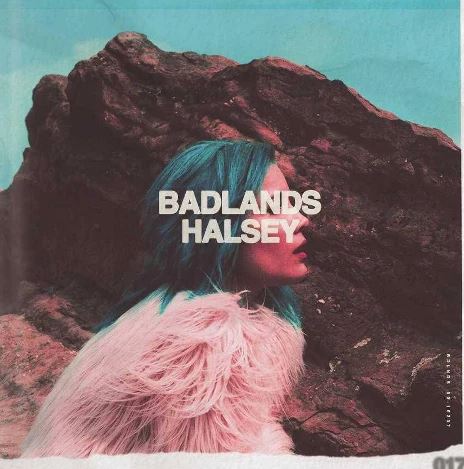 Know the backstory of each of these? No? Yes? What each element represents? My point is the artist who created these knows the story of the image. If an image makes anyone stop, think and wonder, then for me that’s an accomplishment. Perhaps they will figure out the meaning, perhaps not. But to capture one’s imagination for a moment and in the best of times, for a while or ultimately years later is all that really matters. Art was never meant to be literal, its purpose is to spark the imagination, to awaken an emotion.

When my friend who overcame cancer saw the image he said “I laughed because at first I thought it was a chicken! Then I thought I’d like you to make it a Phoenix and I like the one with no clouds, can you remove the clouds?”

Keep in mind that I did NOT create any of these images FOR HIM. They are most certainly ABOUT HIM, but how I FEEL about what he had to endure. And thankfully in the end, how the wonders of his treatment and his physical therapy relieved him of cancer.

As you create your own art, others may or may not offer the approval you seek. The trick is not to seek approval, but to be emotionally satisfied with what you have created. Art is not created by committee. Its genesis is emotion. And its birth begins through your hands. 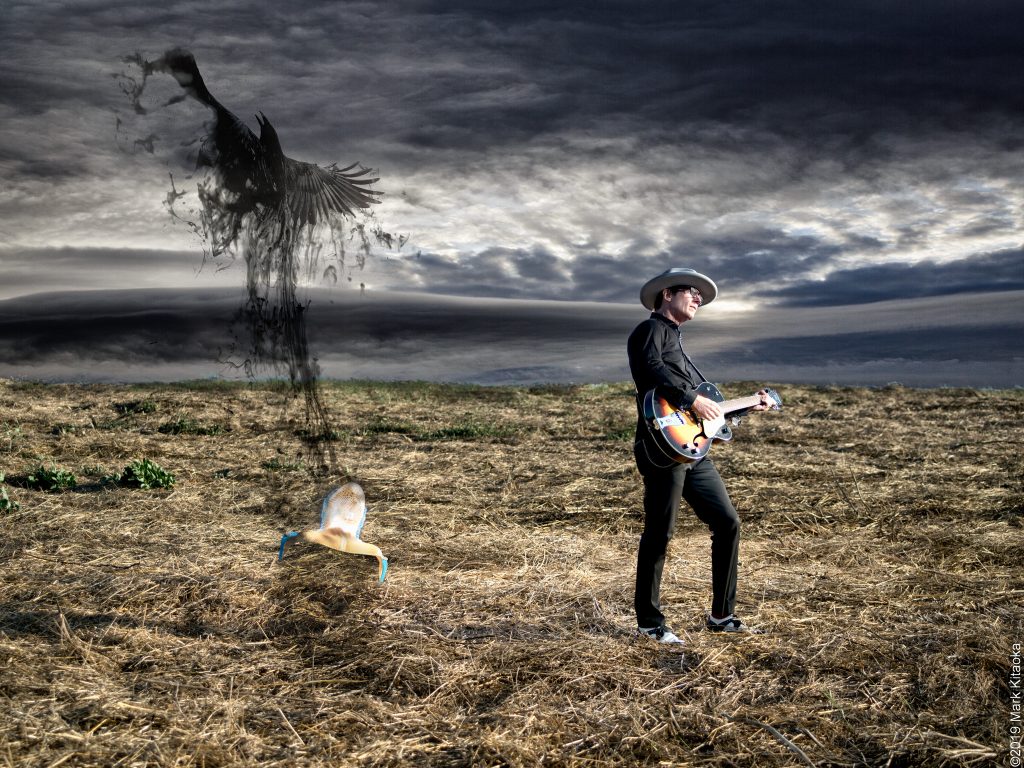 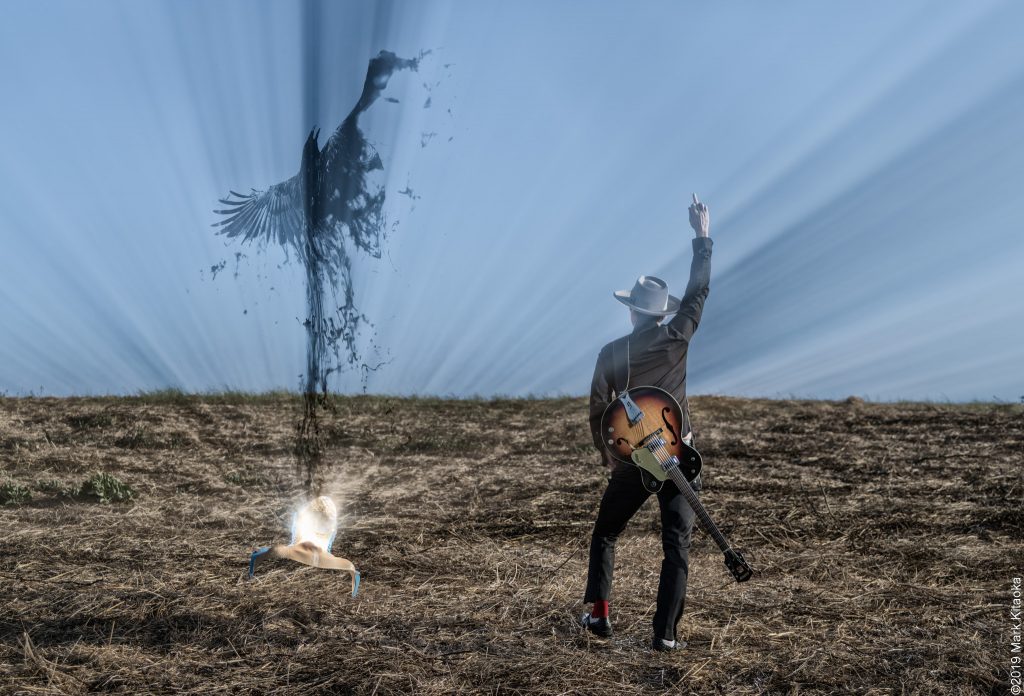