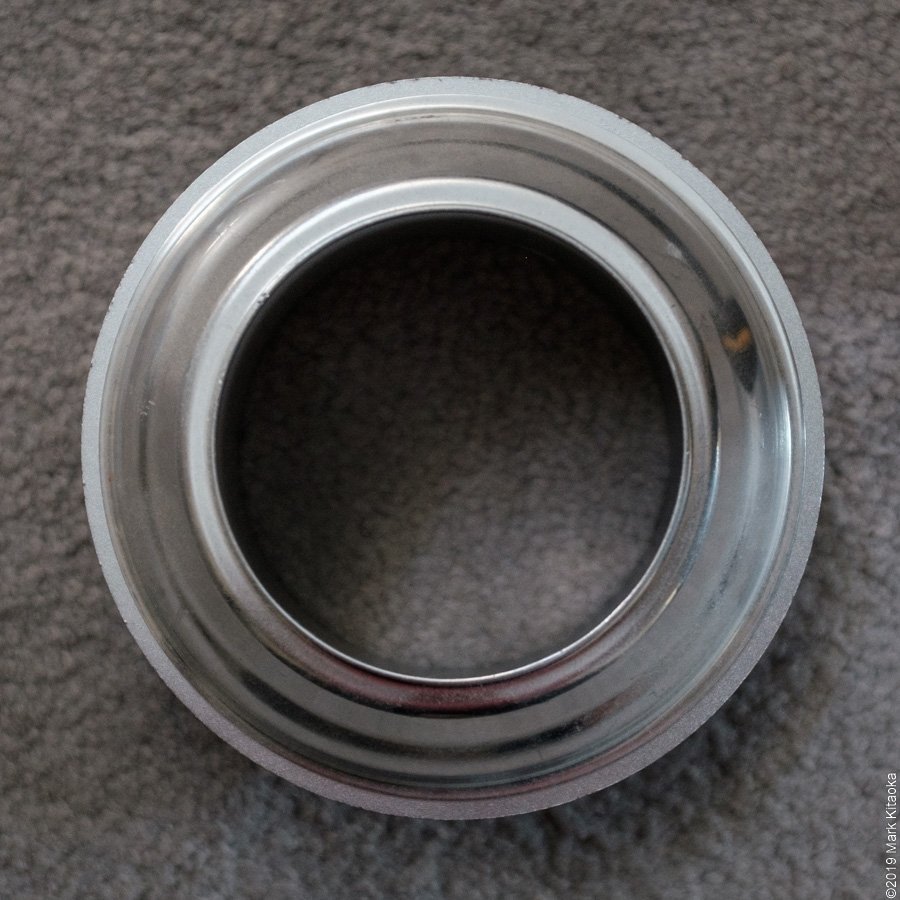 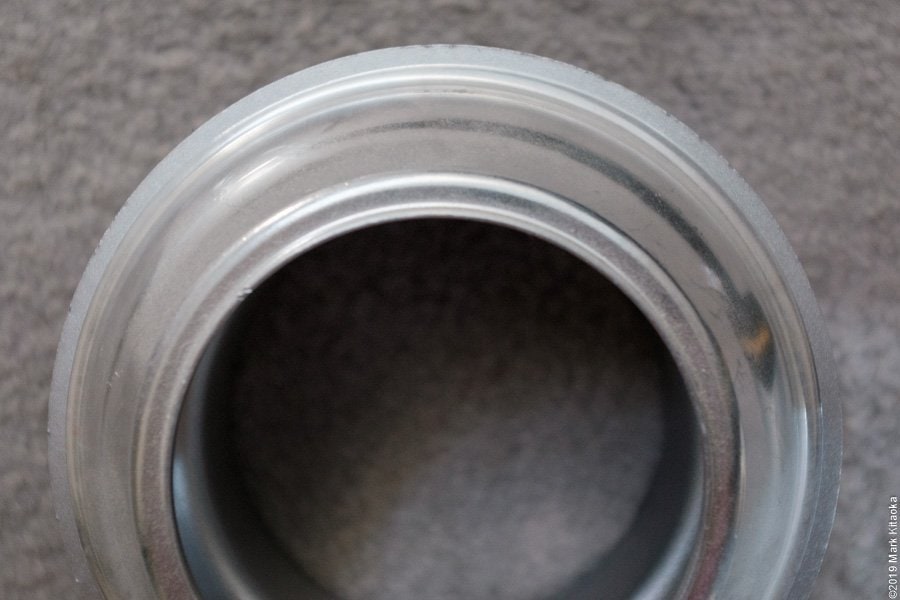 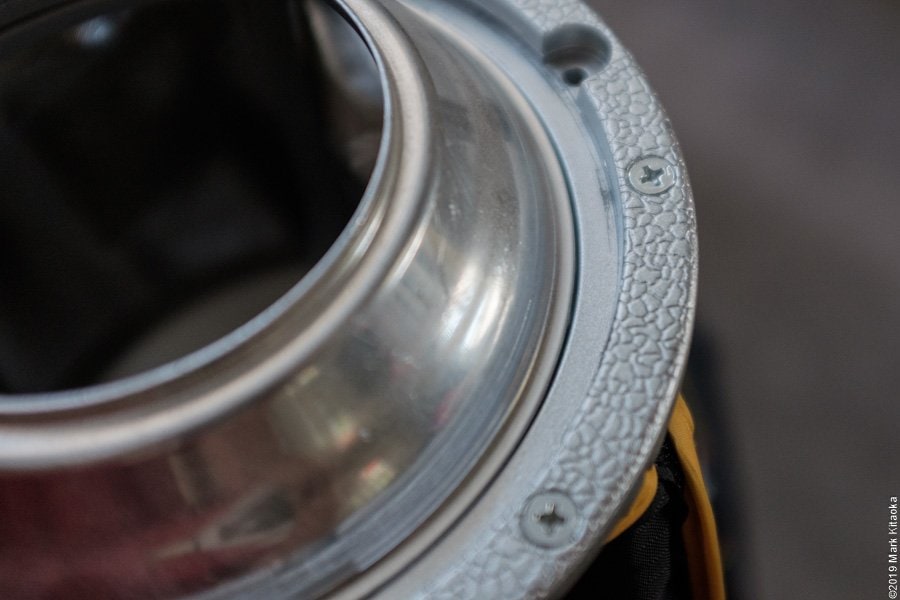 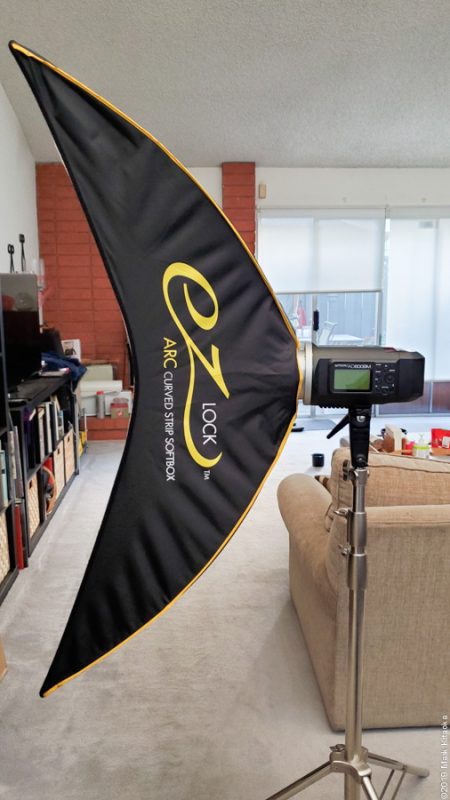 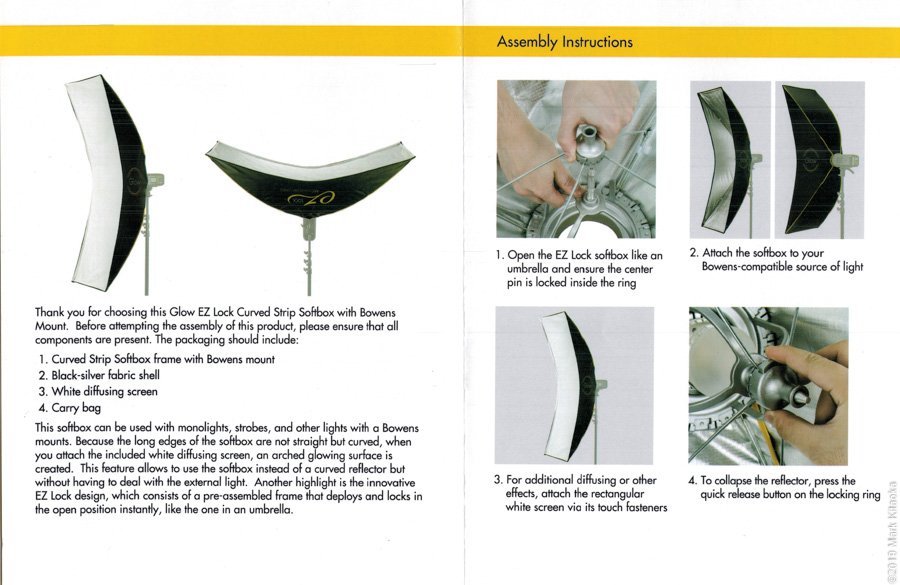 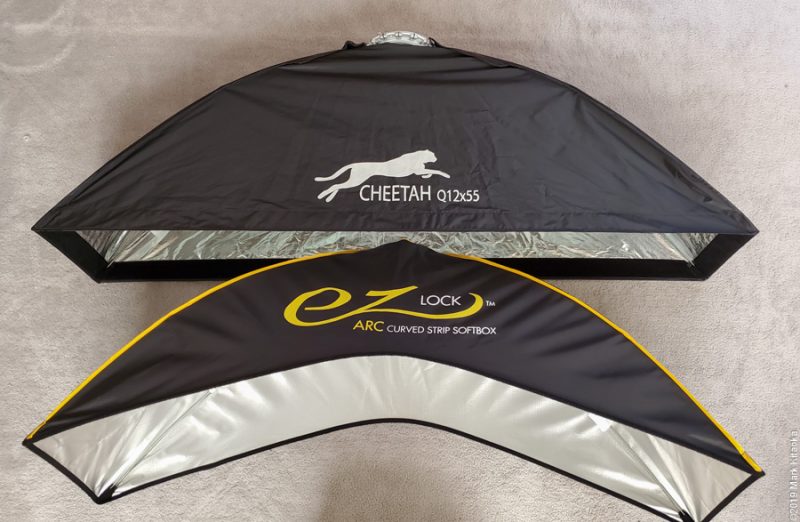 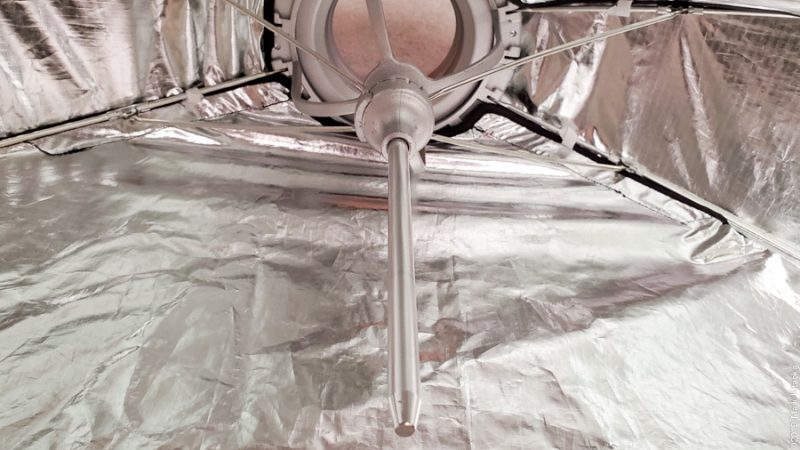 Curious, doesn’t leaving in the diffusion metal disc, leave a dead zone like it does in a beauty dish?

George as I stated in my metered findings, nope the light is consistent along the entire modifier.

Mark, in viewing the photos of this unit on Adorama’s web, it really looks like the mount could be changed to a balcar for Paul Buff units.
Can you comment on that?

MJ, I have added information regarding your question to this post. Thanks for asking it will not only help you but others as well. That’s the value of comments over private emails. Thank you!

Wow, that was fast. Thank you so much for taking the time to do this.
Turn about is fair play. I have previously used an insert that I remembered having a larger flange with an old SB. It was a FotoDiox EZ Box. Sure enough, here is the Balcar insert on Amazon. It will not require any work arounds to fit. Note the first review regarding Glow.

I have also found one at Cheetah with appears to be 6″.
Hope this is useful. I am very interested in this modifier and appreciate your review.

Thanks for helping others Mary!

Just one other quick note. I “think” the parabolic and beauty dish SBs require the 144mm insert as opposed to the Curved Strip which uses the 150mm one. I have just ordered a Parabolic kit and the Adorama site has the Balcar insert specifically for it. This likely explains why the confusing reviews regarding the sizing. I do have the 6″ already available and have included the 144mm insert in my order from Adorama. The kit and the Strip Curve should all be here next week and I will confirm this conjecture upon receipt.

Mary again thank you so much for your follow up! This will definitely help others who like you, want to change speed rings. I look forward to your findings to share here!

Excellent review! Thanks for sharing and doing the math on the exposures. It’s always great to have the numbers in addition to the images.

Amel, thank you for your kind words. Ironic that you just posted here. I JUST got done with a dance session using the new ARC modifiers. I will be posting the images here later this week. Suffice it to say that they worked very very well. Take care and check back in a few days.

Hi Mark,
I did receive the Glow EZ Lock Curve and the 6″ Balcar adapter rings mentioned above. The 6″ Balcar ring fits both the curve and the 38″ Glow Deep parabolic and works nicely. I notice the 48 inch deep para lists the size as 144mm for it’s ring, so be sure to check for the right size ring based on the modifier you choose. Better yet, call if you have questions as I was not able to verify this myself and am going by the listed specs.

Further feed back. Although the rubber ring on the disk split in two, I liked the curve enough to order a second one. (Note: the disk will work without it as it is held snugly in place when the soft box is open. The one which slides back and forth on the Para did not seem to have a problem yet.) The second one arrived and was obviously a returned item. The rubber was missing from the disk, the bag with the diffusion material was torn open and the panel left attached to the velcro of the box. One of the screws and tabs was missing from the mounting plate. Fortunately they shook out of the body of the unit after a few minutes of looking. #8 O Rings can be found at Home Depot for less than $3 for a package of 10. They do not have a split to mount on the disk, but one in front or one on each side will serve to hold the disc in place if needed.

Thank you so much for sharing this information.

Mark, thanks for highlighting this great idea in strip boxes.

I used strip boxes for some large product shots awhile back and I sure was getting a lot more light in the middle. What a pain.