I purchased the 36″ version of this modifier based on my experience with the 25″ model. I’m not sure if manufacturing has changed, but the 36″ model’s snaps which hold the inner diffusion panel are of less quality than my 25″ model. They are EXTREMELY difficult to remove once they are snapped into place on the modifier. So much so that removing them is very difficult and one of them pulled the mating snap off of the modifiers. I now use a binder clip to hold that part of the diffusion panel in place.

Be aware that the modifiers may be of a different manufacturing level when purchasing these. 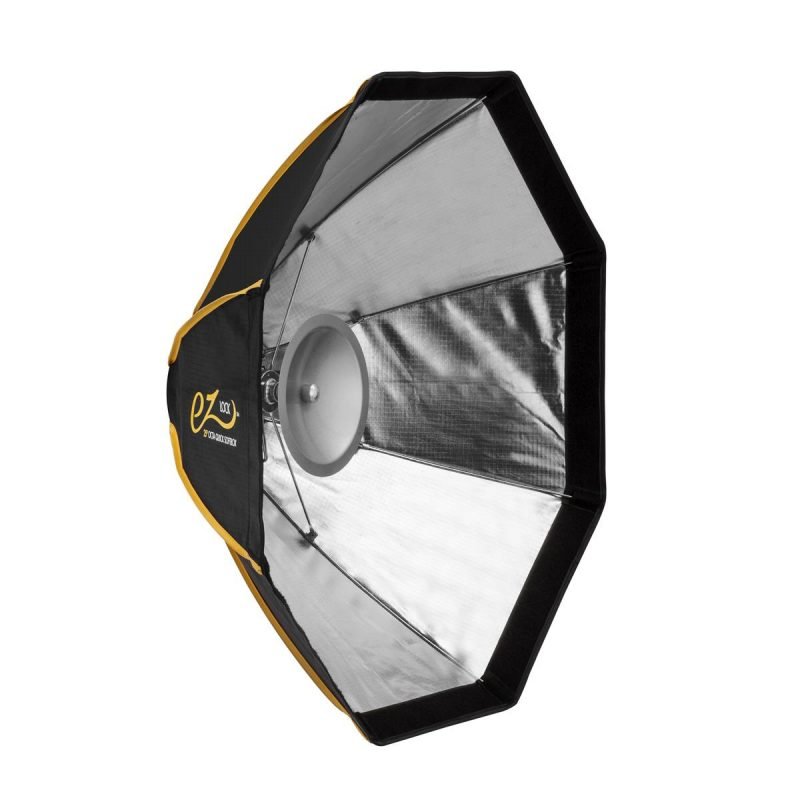 I was recently asked by a client to create a portrait of one of their executives that will appear in a magazine article. They let me know only one day before my flight. This was a surprise since my trip was originally scheduled to fly up for a production shoot. This meant I had no plans to haul any strobes or modifiers up on my airline trip. So in order to keep my luggage small I opted to take my Glow EZ Lock Octa Small Quick Softbox for Speedlite (25″) along with my Flashpoint eVOLV 200 Round Flash Head as my lighting gear.

I really like how small the EZ Octa folds down. It fit so well into my suitcase and hardly took any space at all. Because the modifier is relatively small, I knew I would have to place the light close to the talent. I rarely use modifiers smaller than 39″ as my key lights, but in this case opted to use the 25″ due to packing space. I used the metal disk in its concave placement along with the outer diffusion panel. Although the Adorama ad shows that the modifier comes with a grid, mine did not…..

So here are some of the shots: 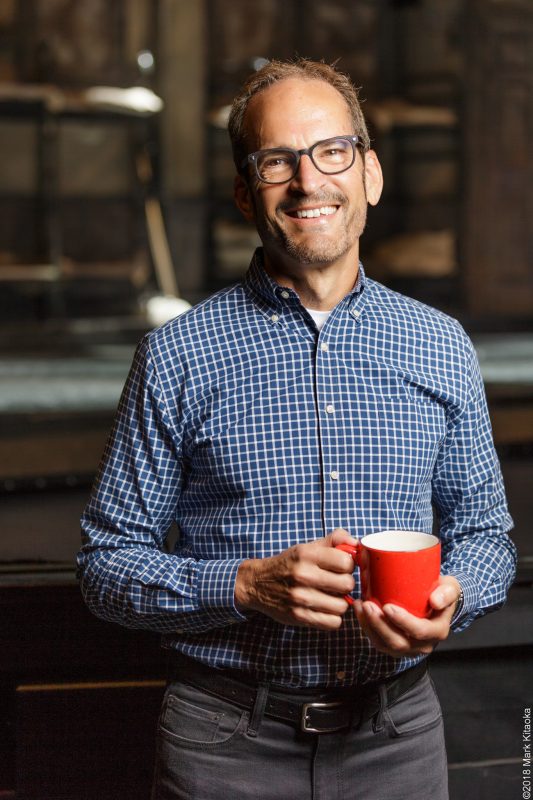 The shot of the executive which will appear in a publication. Light is camera right about 4 feet from the individual. 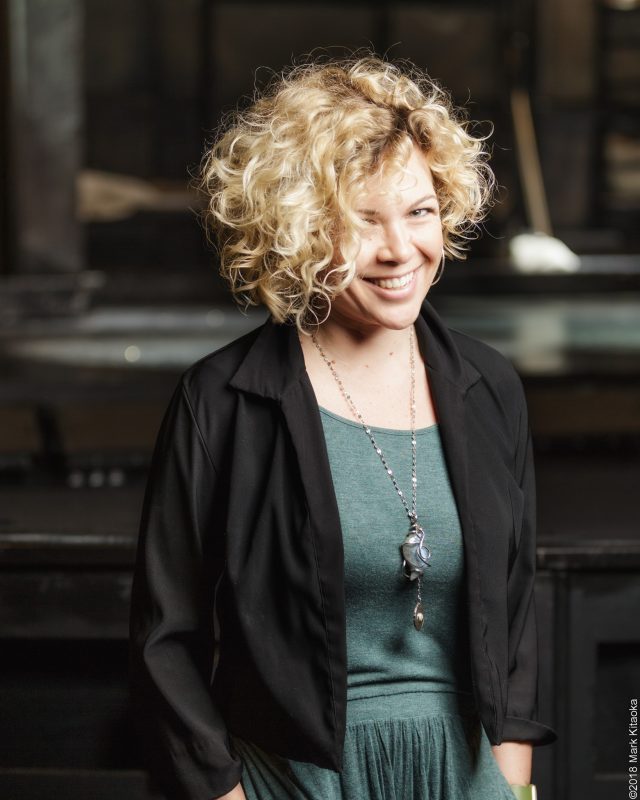 Of course I created a portrait of the Director of the play. 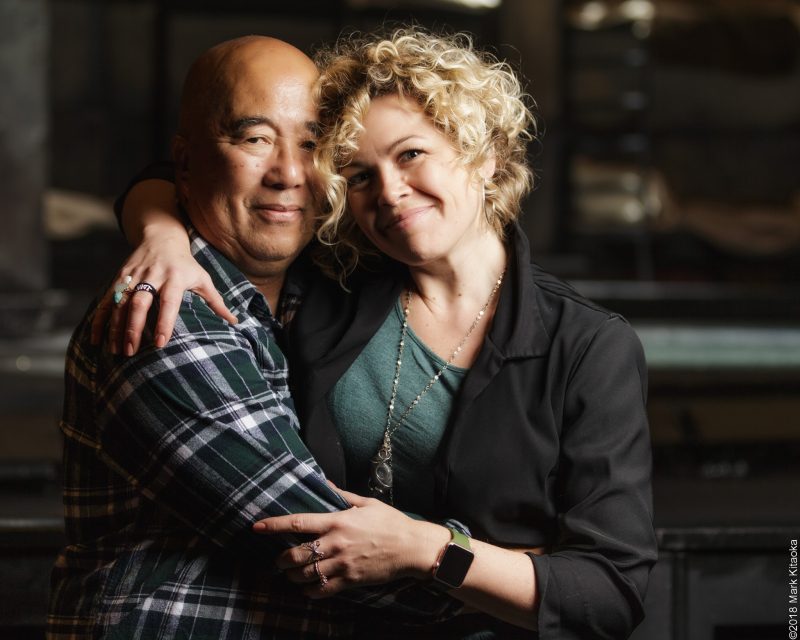 Never miss a chance to hug a director!

My assessment of the modifier is it’s ‘good.’ The light quality is good for a modifier this small. Its pack ability is excellent and I will continue to use it as a rim or hair light. Or when I need to pack very small as a key light as well.