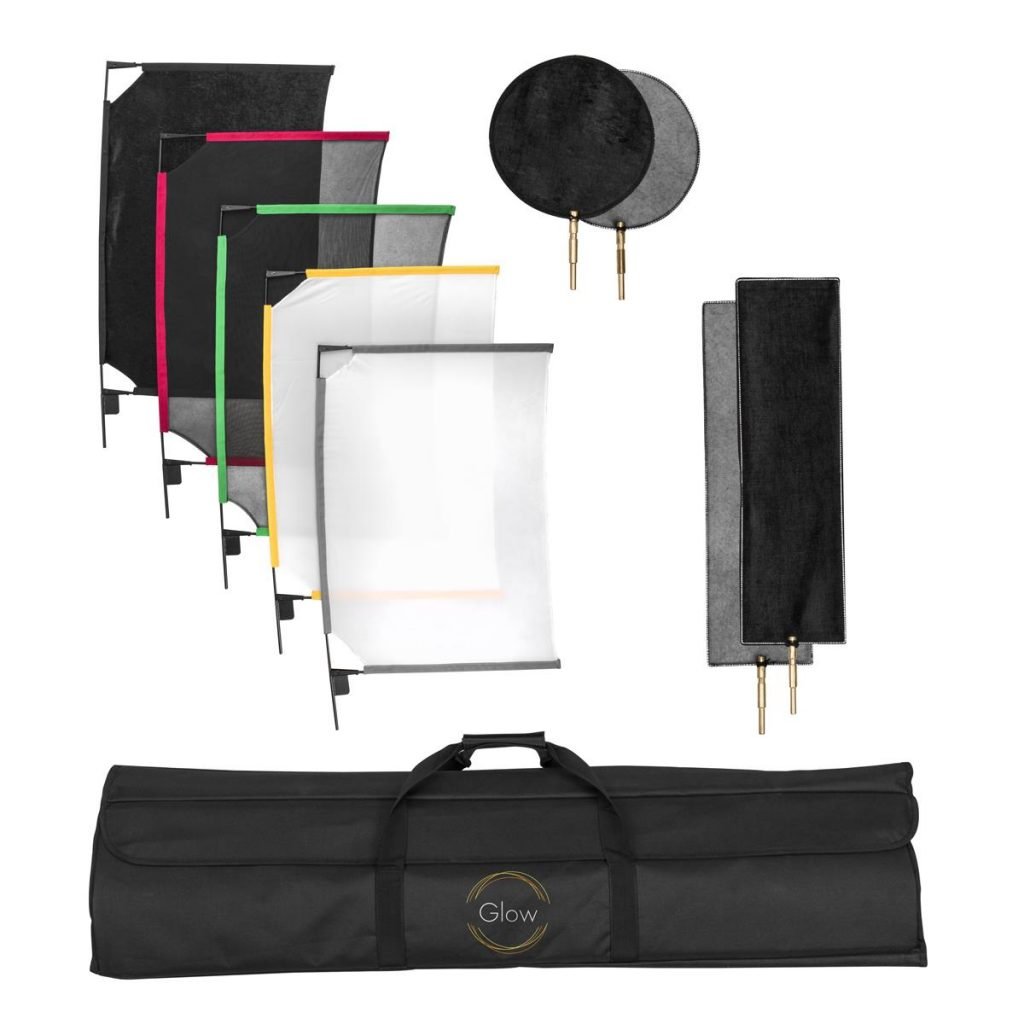 Whether or not you use scrims/flags/etc. in your work is a topic for a completely different post. I use scrims and flags extensively in my work. My issue has always been transporting scrim or flag FRAMES via airline travel. For local shoots it’s not too bad although some scrim/flag frames are not that easy to break down and transport. Even though they are two dimensional in size (yes they have depth too, but barely….) they can be cumbersome.

So when I was made aware and got a set of the Glow Portable Frame Scrim Kit in its own flat small carry case I was intrigued. Inside of the pouch are five frames which fold extremely small in size. And as I discovered after assembling them the scrims/flags can stay ON the frames even when folded! Halleluyah to this invention! Not only are they small enough for me to carry in my trusty SKB hard sized golf case with my other modifiers, but they are so easy to assemble and strike on location!

So for a recent out of town publicity session I opted to take one of the negative (fully black) reflectors and one net to cut light. I cannot display the images since they are not to be released at this point. But I will say that the flag and net worked very well. As well as my regular devices that do not collapse. 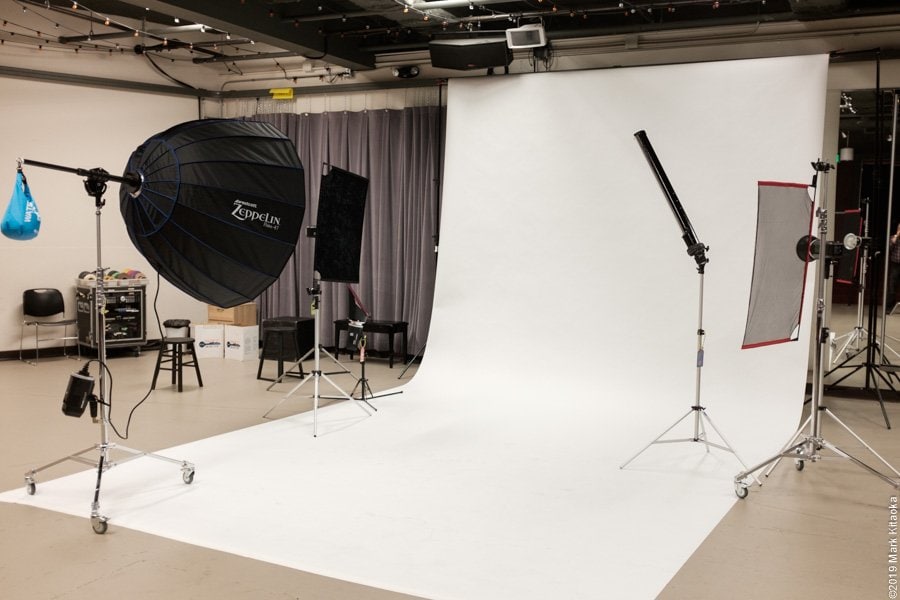 My setup for this session. 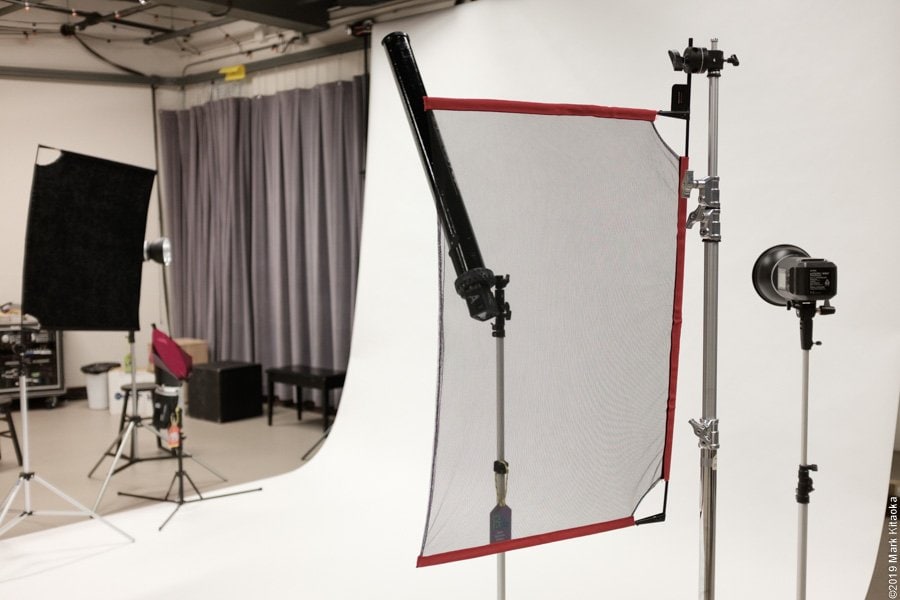 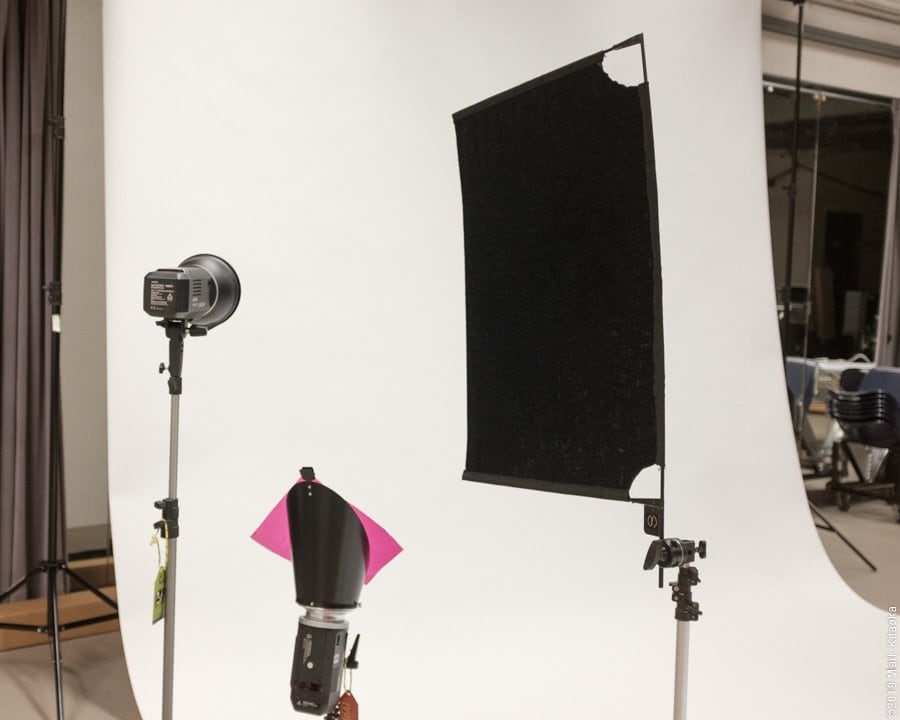 My only complaint about these is Adorama does not currently sell nets/flags/scrims for this unit separately. There are times I need two, three even four of the same flag/net/scrim. And with this set up only one of each is offered. For those who need multiples of the same flag/scrim/net I would not recommend this kit until Adorama offers fabrics separately. But once they do I’d highly recommend this kit. 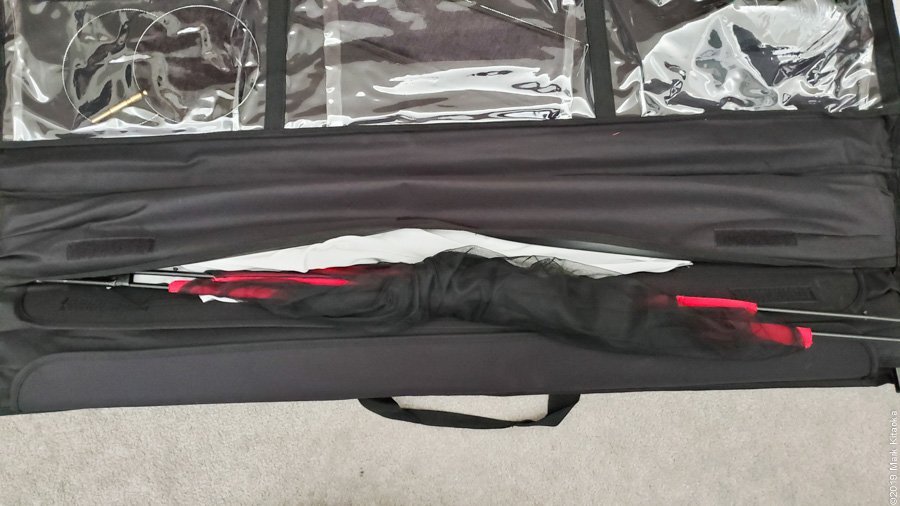 The carry case has two velcro slots to carry the frames. I found that I can leave the fabrics on the folding frames and they fit well into their slots. 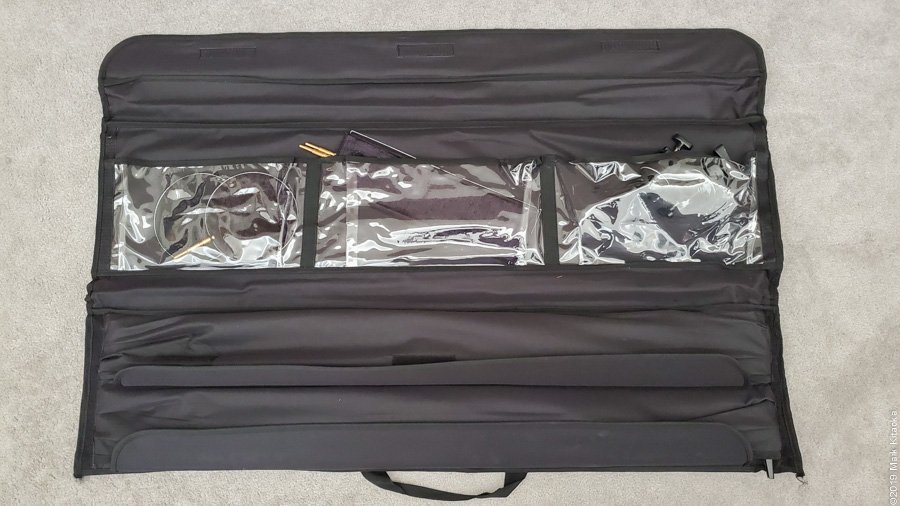 The interior of the case has two frame slots and three clear pouches which hold the small circular and rectangular flags. I keep two small grips in the third pouch. 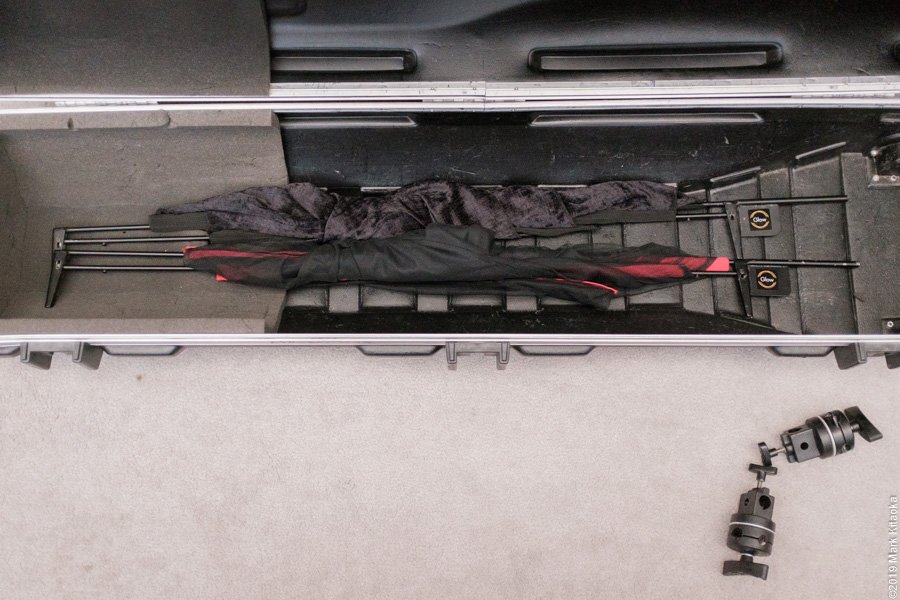