If you are at all familiar with my photography blog you know that I have stated I primarily use my camera NOT for photography, but to meet people. I know many of you are thinking “Uh right Mark, I’m calling bullshit” and I wouldn’t blame you. LOL But it’s really true and this story is a prime example.

During a preseason publicity shoot for one of my clients, I met Ciera who was one of their most important BTS employees. But she was perfect for publicity shots as Eliza Doolittle in My Fair Lady. So I shot her for that publicity session and over time we became friends. 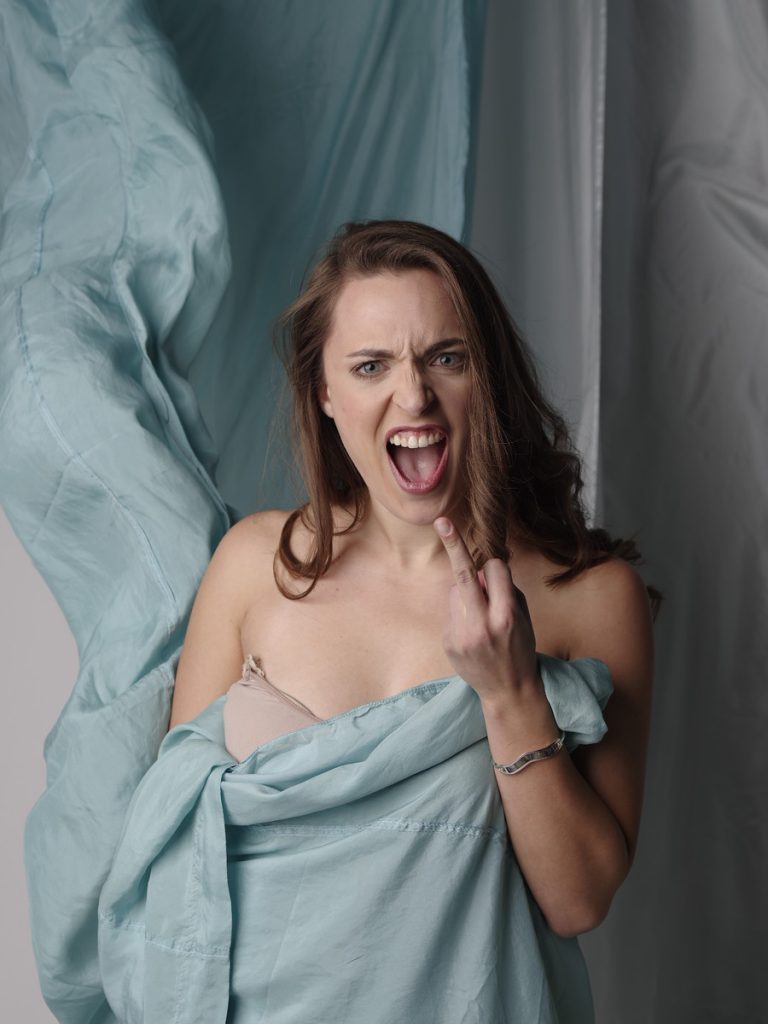 I OFTEN get this reaction from women….hum…. 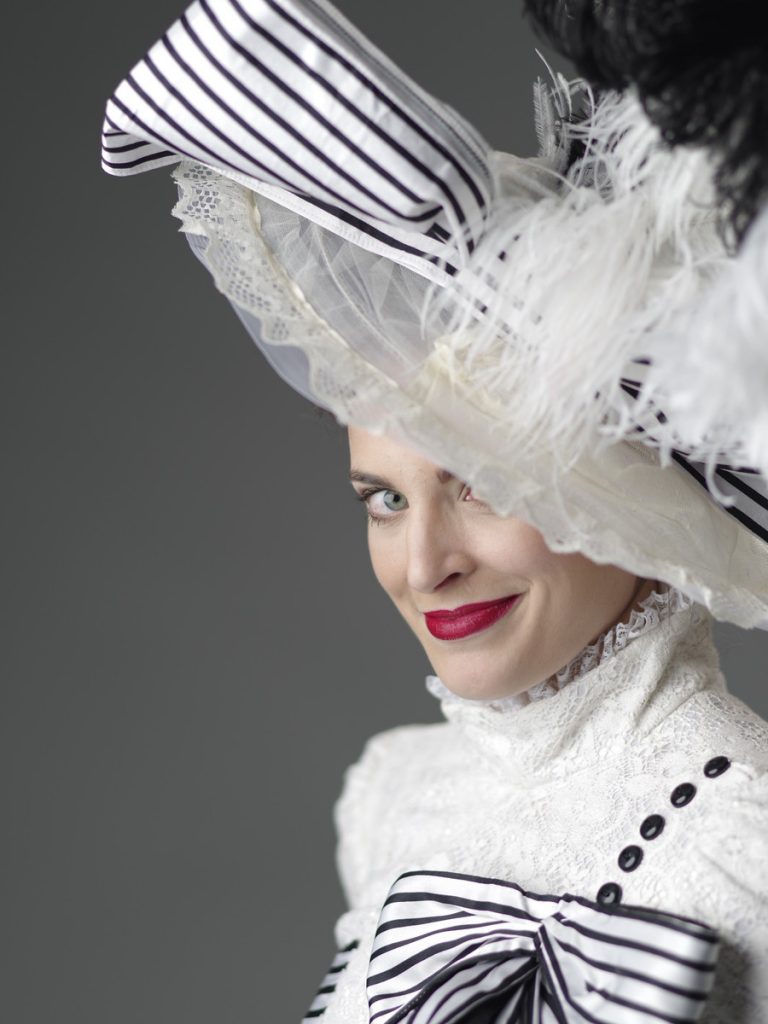 Then a few years later she called to ask me if I along with my partner would consider photographing her wedding. Now mind you I hate shooting weddings and often refuse, but a number of theatre and dance people I’ve worked with had asked, or rather convinced me to shoot their nuptials. In this case we agreed. 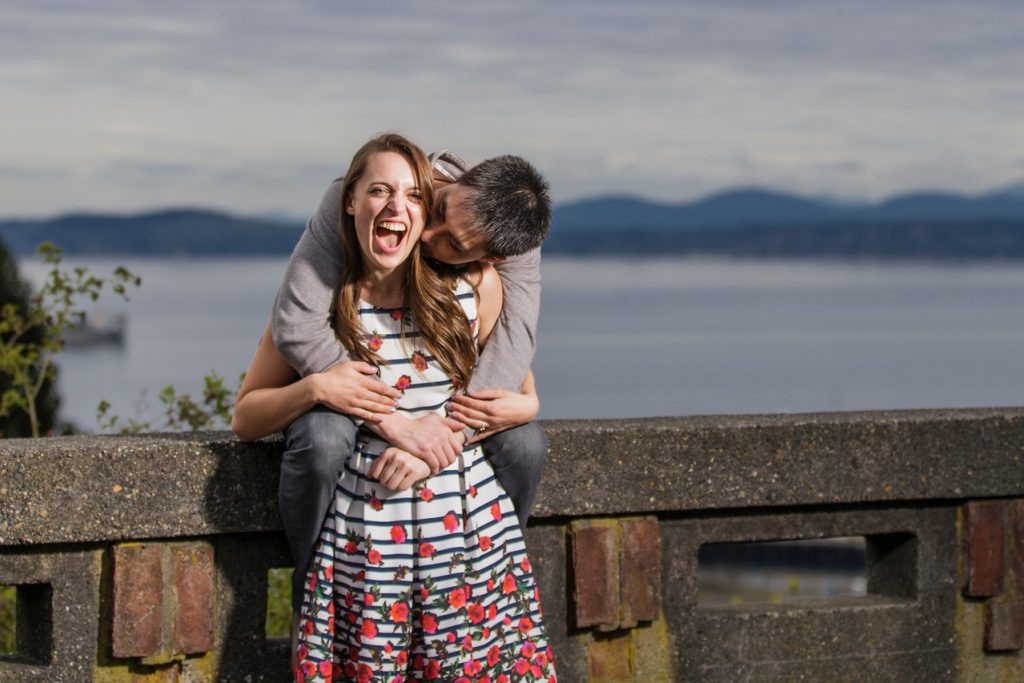 At Ciera’s wedding I got to meet her husband Nick. And just like me he’s a Japanese American! Imagine another JA hooked up to a white woman! LOL!!!! White fellas with Asian women are common, but the other way around not so much! I got to meet Nick’s family and his father who jokingly said “Mark you’re not the typical JA!” Hahahahaha. No I’m not…. 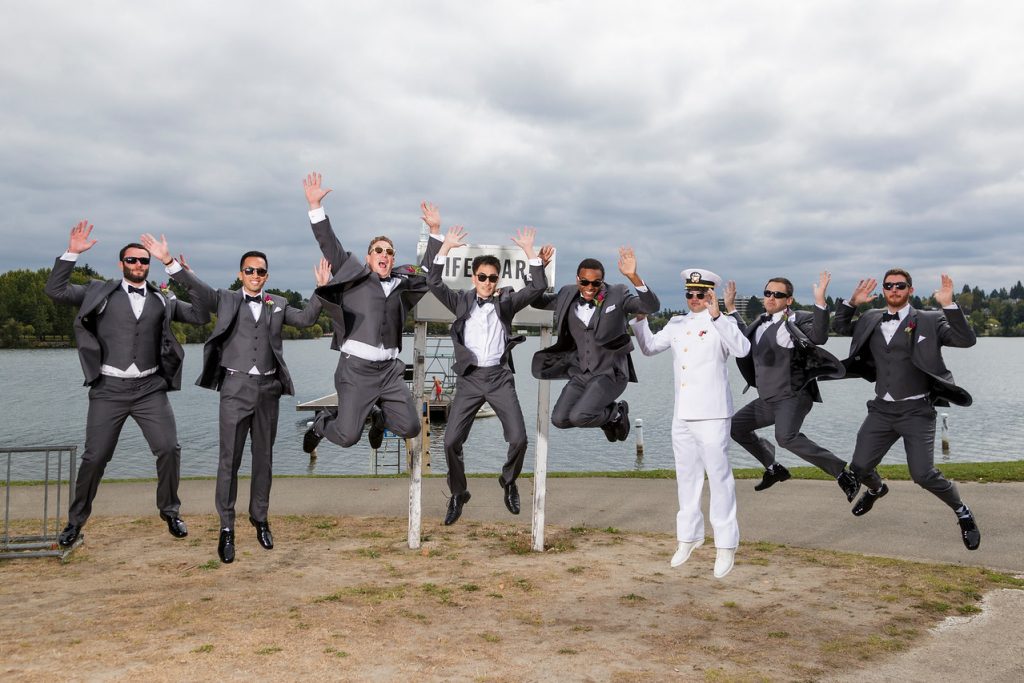 And I also got to meet Ciera’s brother Roger who just earned his wings in the US Navy as an aviator! He and I chatted some about the intersection in life we share. My uncle Harvey Kitaoka was the very first Japanese American Naval Aviator. He flew in the Korean War and had over 100 aircraft carrier landings and became part of the elite Century Club. In addition to that he was highly decorated as a USN Aviator. 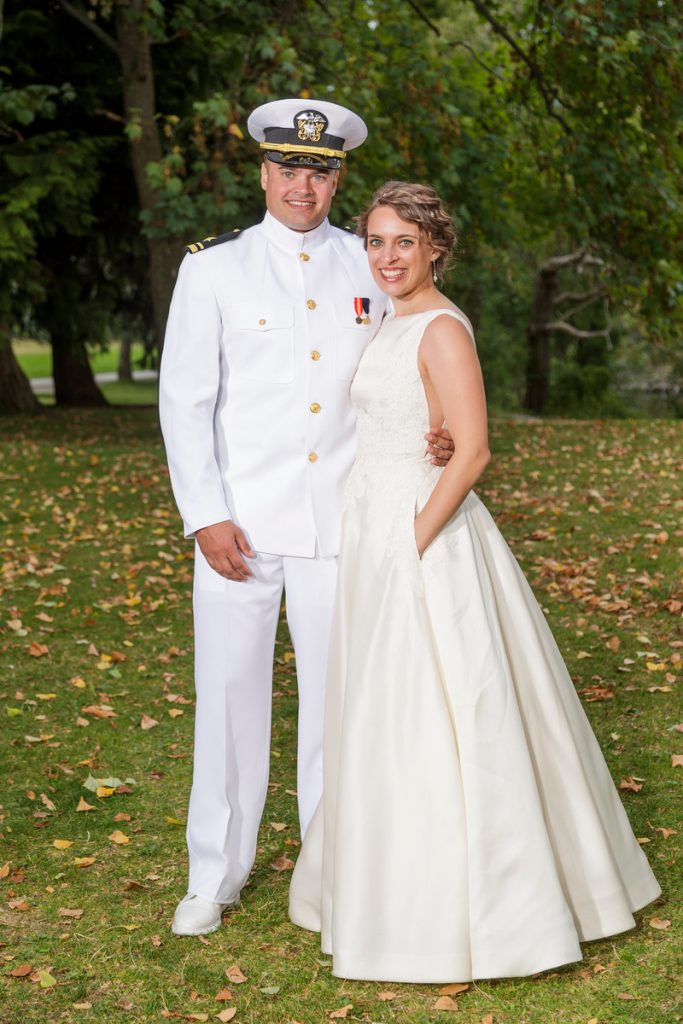 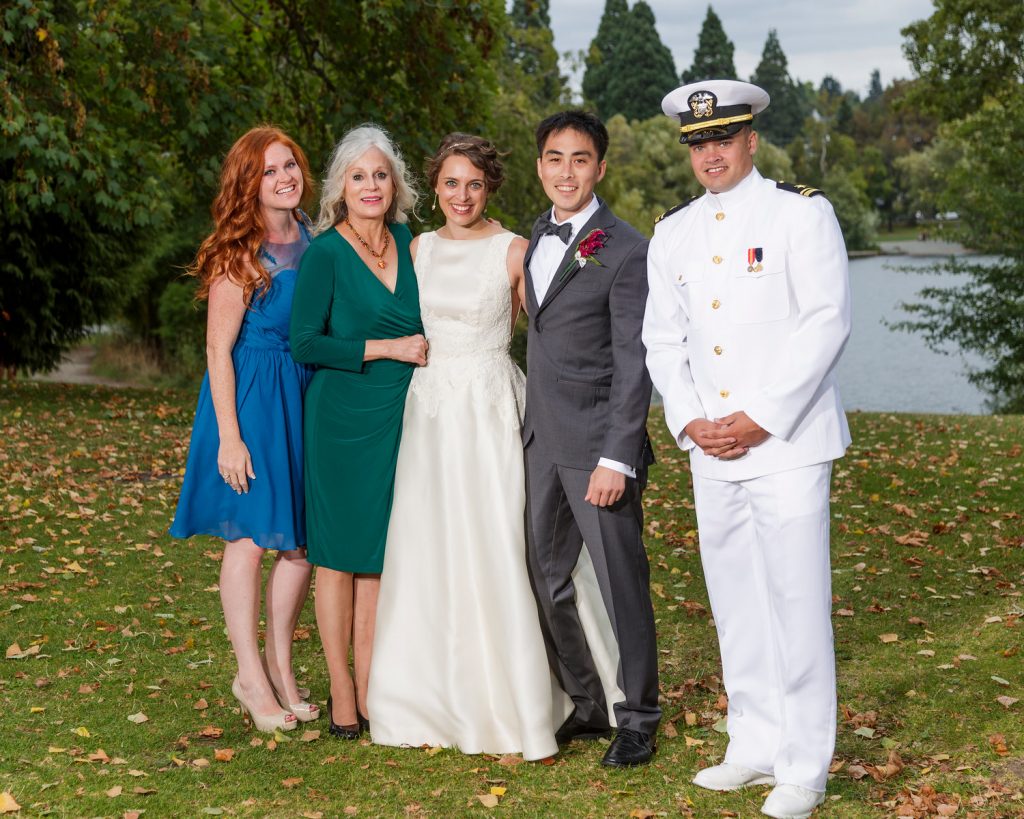 Many years later my cousin and I have been assembling our family’s history in photographs and stories. He sent me some of my uncle’s naval memorabilia including his patches and certificates. I decided to send photos of them to Roger to ask him some questions we had that he might know the answers to. 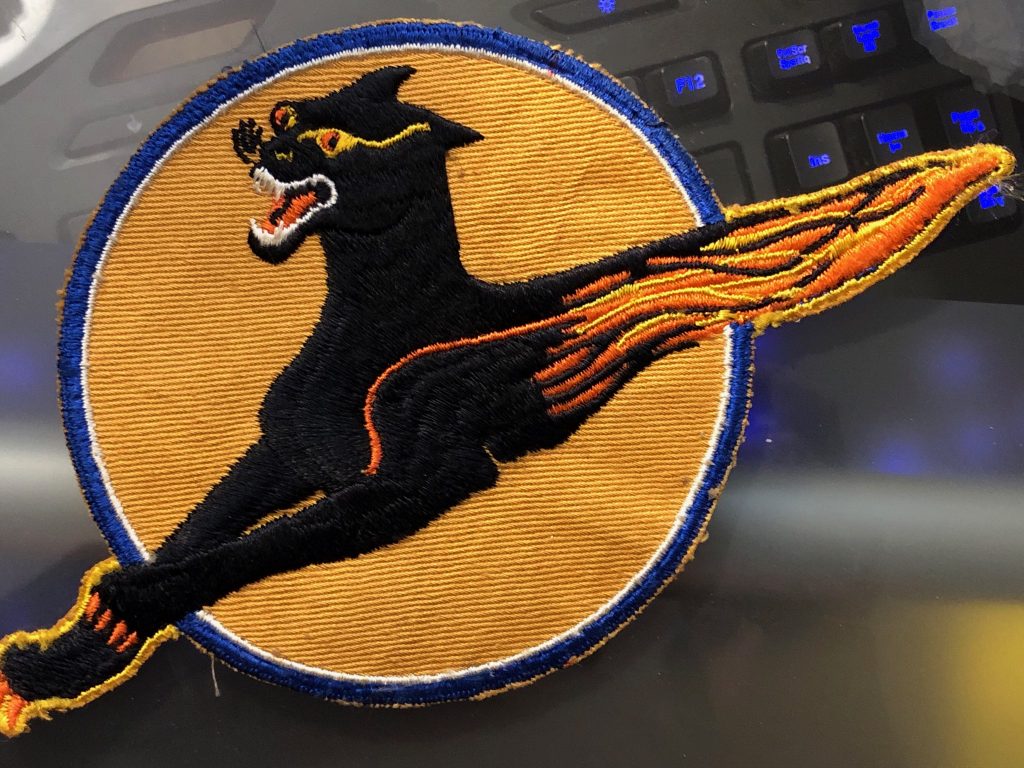 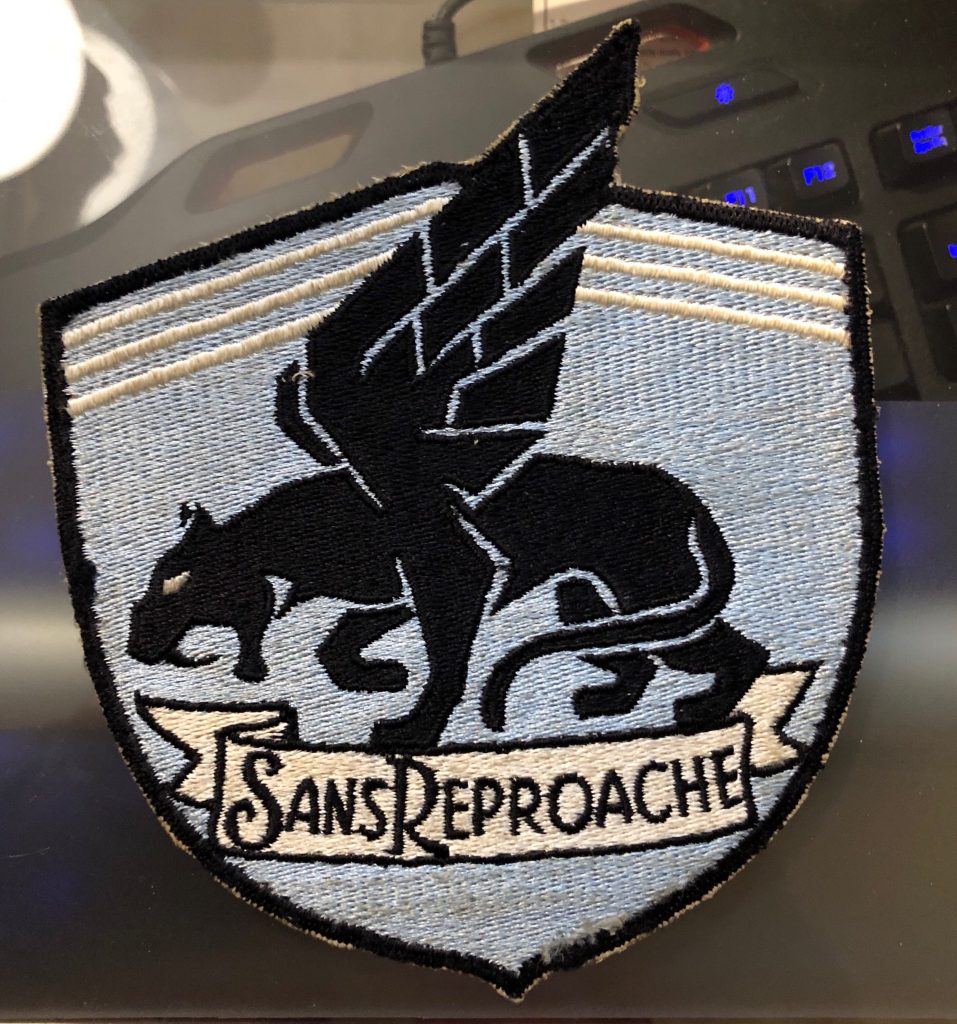 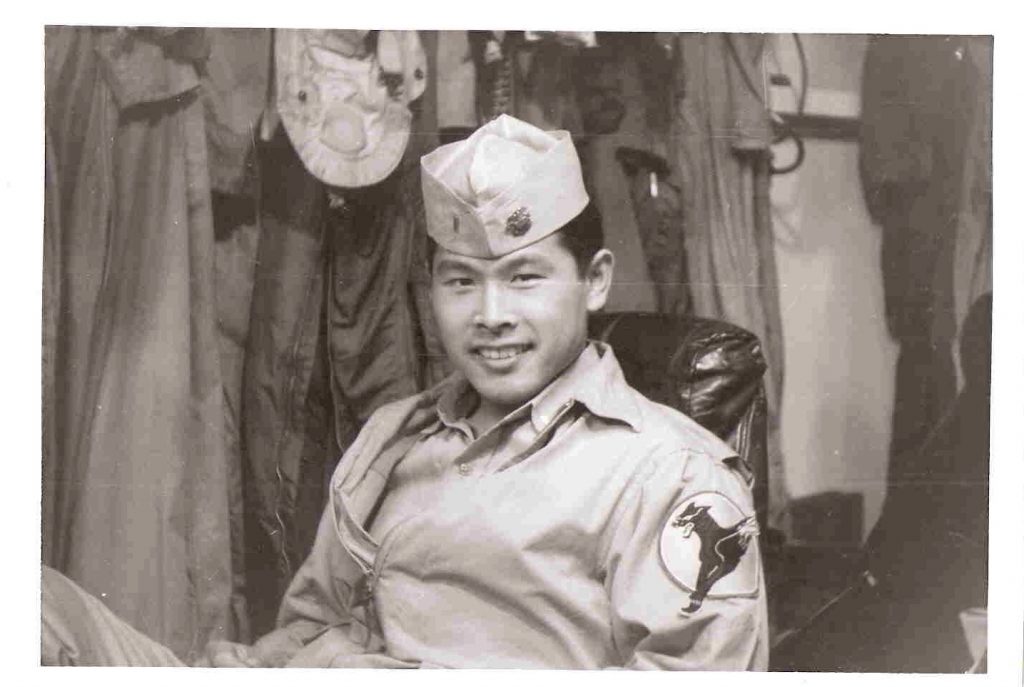 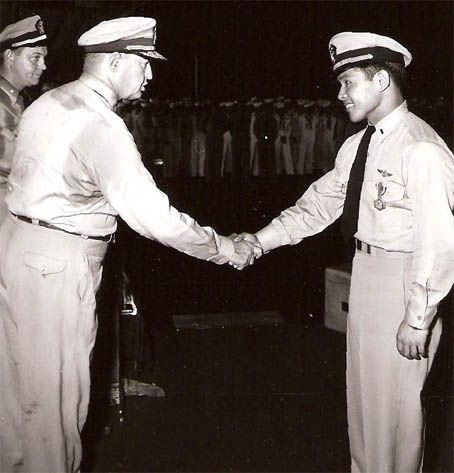 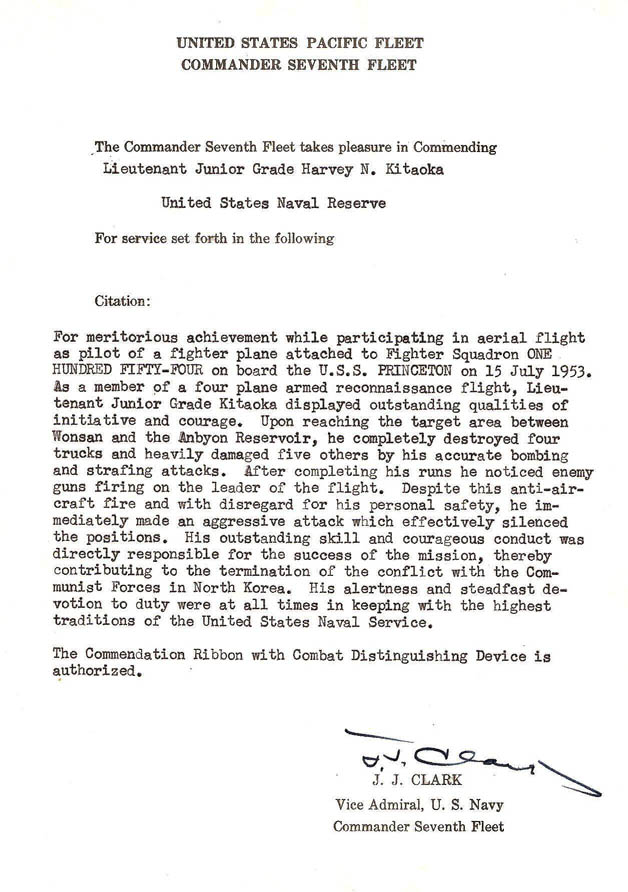 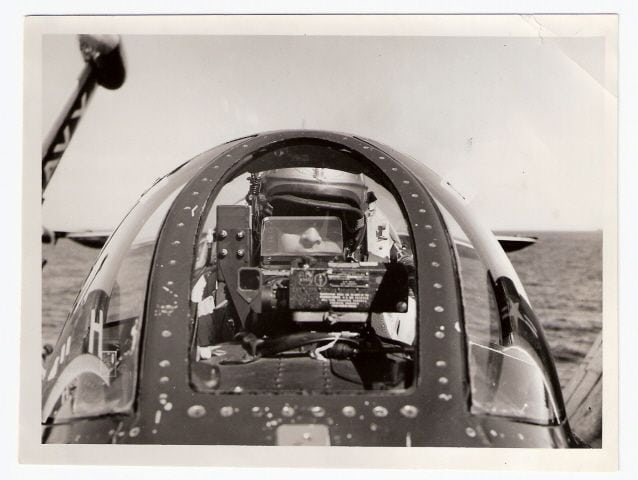 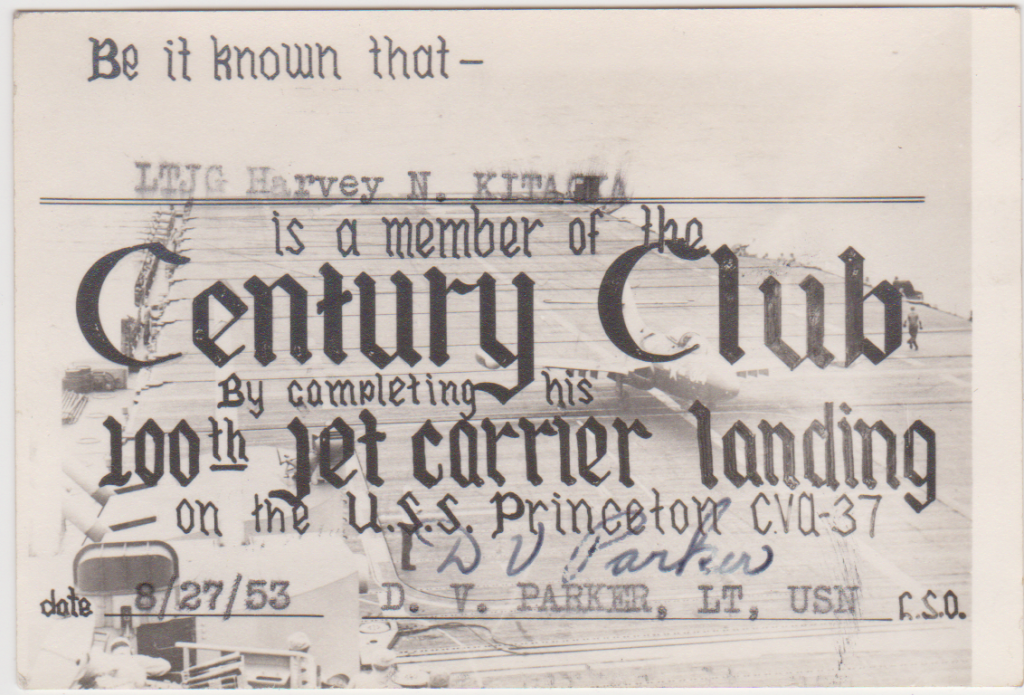 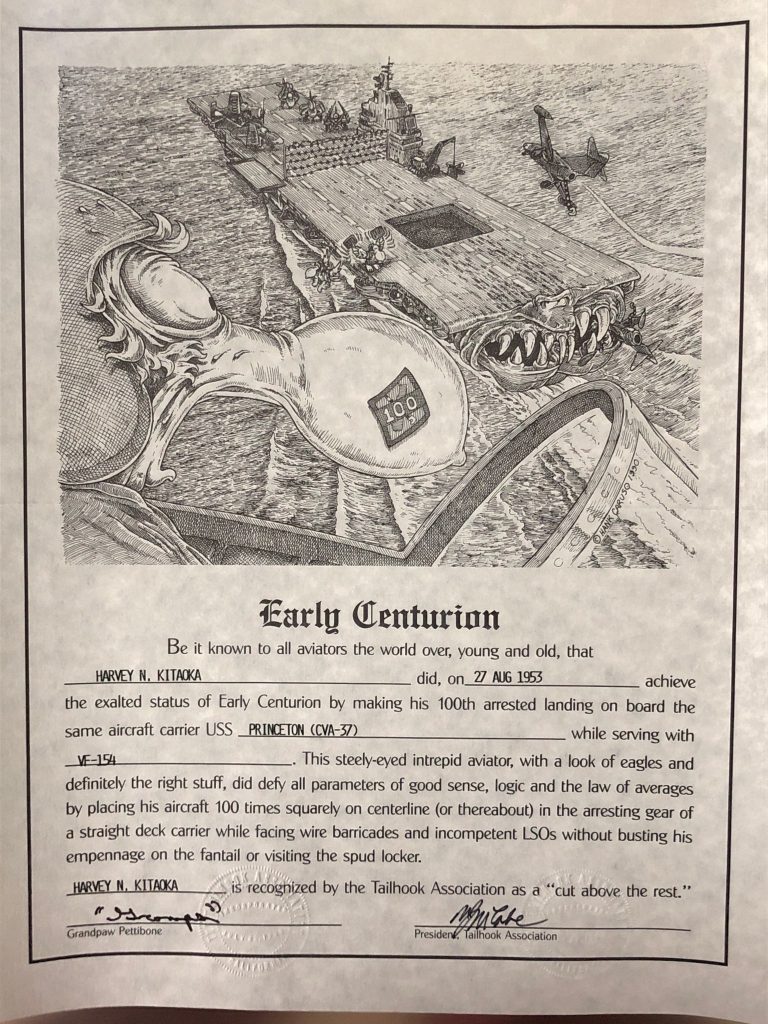 And guess what! He knew all about the history of my uncle’s squadron and that squadron is literally right across from his own! Sure it’s information we could have researched, but having someone who is actually a current Naval Aviator is just so cool! Thanks so much Roger! 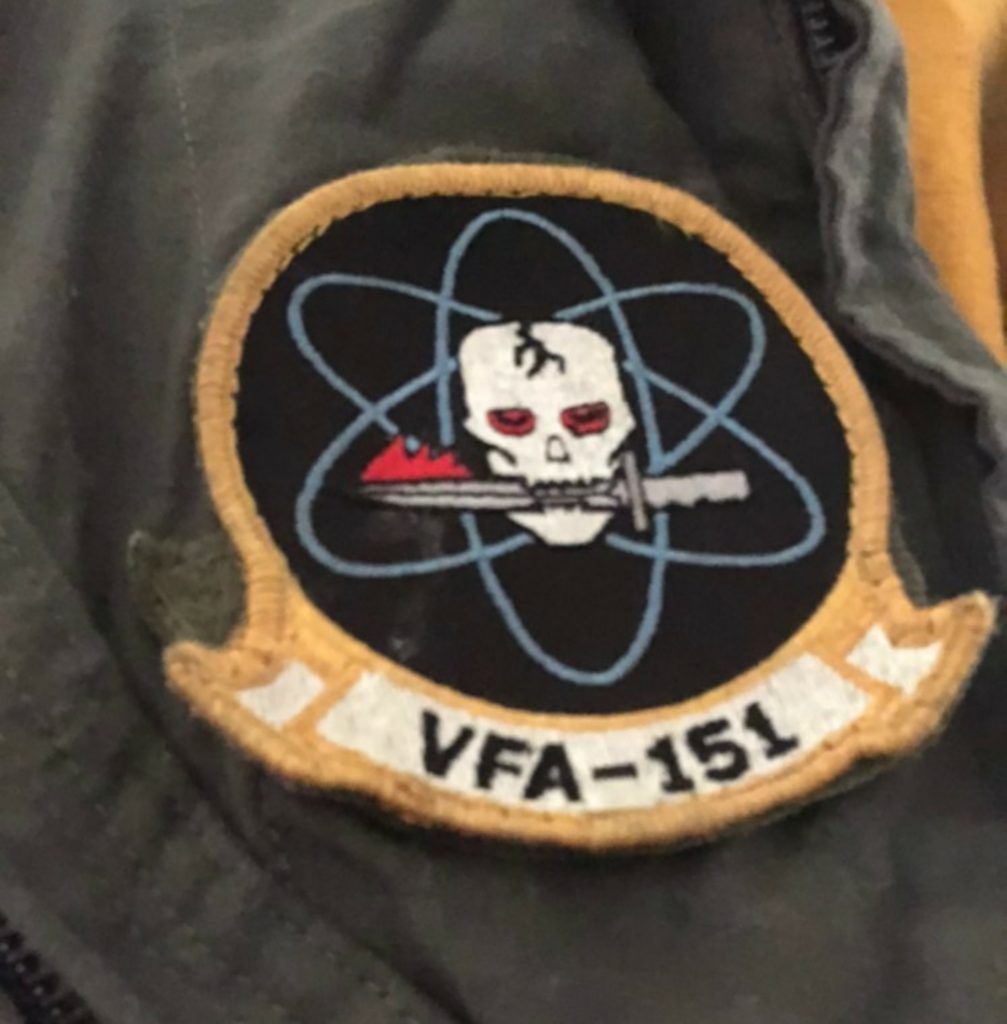 So yes I photograph to meet people. It’s just a side benefit that I can pay my bills by doing so!

photographing people the wonders of photography why I photograph