Obviously I have been very remiss in updating my post about this wonderful modifier. For many years it has been my go to modifier for on location sessions especially when high wind is involved. I was recently scheduled to do a cover band publicity session when the winds were 28 MPH sustained with 40 MPH gusts. Although the grove of trees where I shot the session was somewhat protected, using soft modifiers would have been out of the question. Anyway I used the Omni bare and with the included single layer diffusion fabric. I have modified the Omni to accept a Bowens mount since I no longer use Einsteins.

If you’ve never considered the PCB Omni I highly recommend it for its quality of light and versatility. 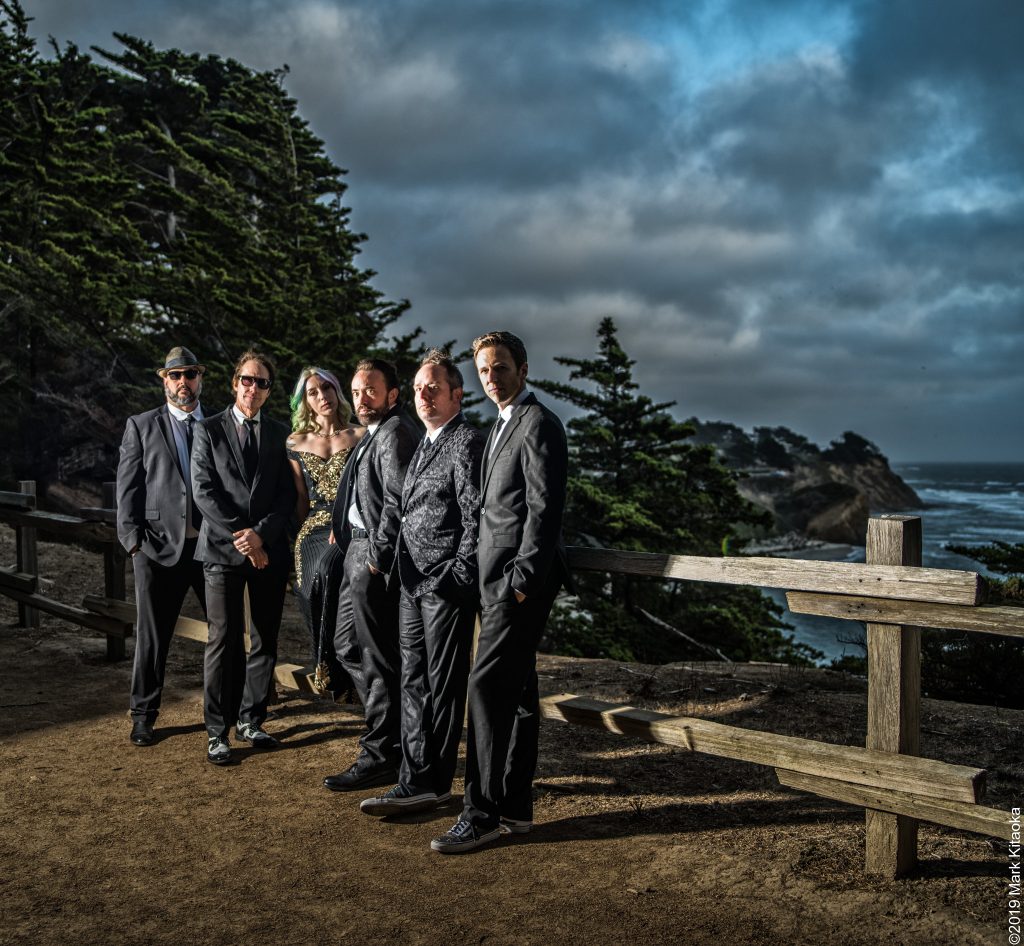 Omni without any diffusion panel. HSS using a Pentax 645Z 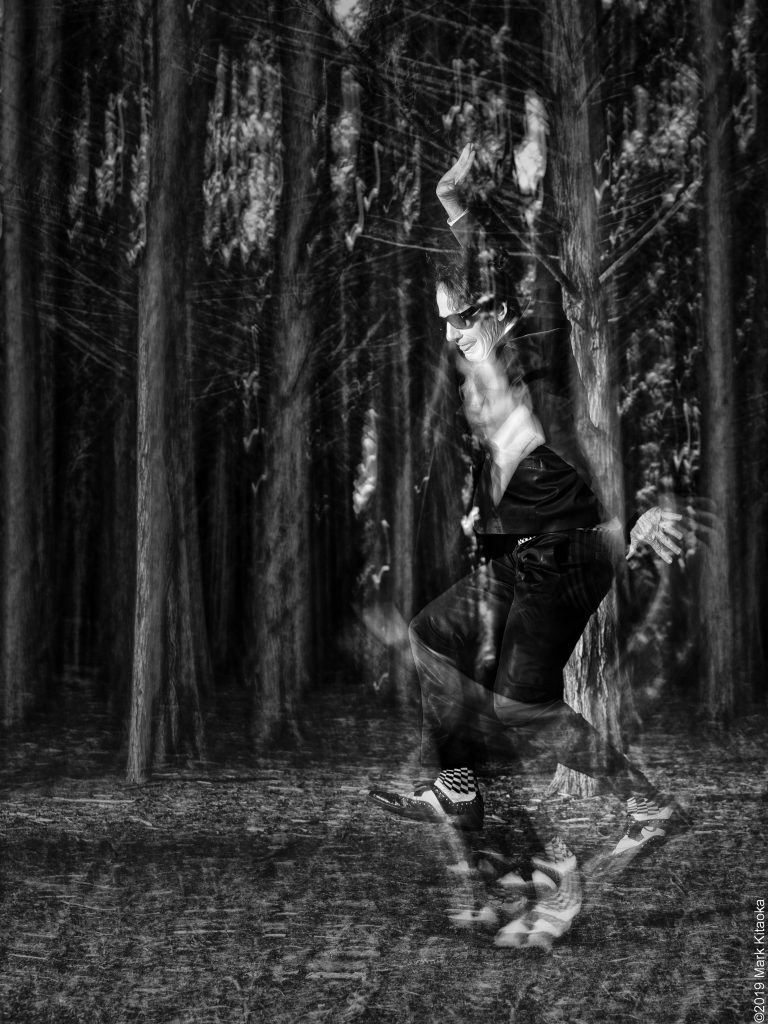 I am constantly on the search for new light modifiers, those that fill a specific need. Since I tend to shoot quite a few of my assignments on location I have long searched for an alternative to the beauty dish. Why a beauty dish? In light to moderate wind an umbrella acts much like an America’s Cup sail catching wind like there’s no tomorrow. Their shape is just conducive to collecting wind and as a result often topples a strobe and light stand. Sure sand bags or a voice activated light stand (human) can go a long way to preventing the ensuing damage, but there are times when I want or have to work alone. Even softboxes or octabanks can catch enough wind to pose a problem.

Beauty dishes have been the preferred modifier of choice for those of us who work in wind. Rigid and due to their shape they tend to prevent the dreaded toppling of a strobe/light stand combination. Prior to purchasing PCB’s Omni 18″ reflector it was my outdoor modifier of choice along with my Bowen’s Maxlite 8″ reflector.

So when Paul Buff announced his new Omni 18″ reflector I was intrigued. I’ve long respected Paul’s designs and the more I use other gear, the more I appreciate his thought process and designs. Don’t get me wrong, I use modifiers other than PCB’s like, Elinchrom Rotalux, Westcott Zeppelins, Photoflex soft boxes, etc. And those don’t include modifiers I rent.

After trying the Omni I can report that it is remarkable modifier. Not a whole lot smaller than the 22″ beauty dish I use, it’s a bit easier to transport although not as convenient as any folding modifier. But its ability to stand up in high wind is remarkable as is its light pattern and flexibility using the triple layer diffusion sock. I was able to pair the Omni with a Priolite 1000WS Hotsync  strobe for my test. In order to do so I modified the Omni by adding a Bowens adapter to the reflector. Using three small screw/nuts to attach the Bowens mount to the Omni allows me to use it with any Bowens mount strobe and removing it allows me to use it with Einsteins as well.

I primarily use the Priolite outdoors for two main reasons. It offers HSS up to the camera’s shutter speed limit and I can use my Pentax 645Z with the Priolite in HSS mode. The ability to use my MF camera with HSS is simply remarkable.

My first test was to try to illuminate a large ship using HSS to reduce the ambient light. Using the Omni without its triple layer diffusion sock, I was able to combine the sunlight and the Priolite at full power to reduce the ambient to my taste. The bay was windy that day and the Omni/Priolite combo was rock solid. I never worried about the stand/light combo taking a tumble.

The next test was an environmental portrait. It was an overcast day so shooting at speeds above 1/400th would reduce the ambient more than I wanted. Again using the Omni attached to the Priolite without the diffusion sock yielded the results I intended. The Omni produces a fairly focused beam of light with a very pleasant feathered fall off.

My final test was a group portrait of three women who work at my favorite bakery. Using the Omni with the included triple layer diffusion sock which is included with the reflector yielded beautiful soft and even light. The strobe was placed camera left just out of frame about 8 feet from the talent. As you examine the shadows in the shot you can see how soft the diffusion material spread of light performs.

I did purchase the optional grid for the Omni and will update this review once I have the chance to use it.

I wanted to add two shots for comparison which illustrates the ability of the Priolite MBX1000 Hotsync/PCB’s Omni reflector combined with a Pentax 645Z to reduce ambient light. The Z has a native sync speed of 1/125th of a second. I believe that the camera actually disables the hot shoe at any speed above that but I may be incorrect. This sync speed is fine in studio for capturing action because the flash duration is really more important than shutter speed when you can control the environment for ambient light. But outdoors or in any situation where ambient is uncontrollable MF shooters have relied on leaf shutters to freeze action. Those lenses are also great at reducing ambient light. I believe the fastest leaf shutters are the Phase One brand with a maximum speed of 1/1600. As of this date no modern leaf shutters are available for the Z and in truth with the advent of the Priolite line I don’t plan on purchasing any modern Pentax leaf shutters.

With the Priolite Hotsync and the 645Z 1/4000th is available and very useful for stopping action and/or reducing ambient light.

Your son seems to have a good eye for creating lines and perspective in his composition.