I know that I often state whenever I get a new modifier/strobe/etc. I ALWAYS test them BEFORE putting them into my workflow. I’ve had a suggestion arise lately about showing them in a group in addition to in each of my modifier/strobe posts. Sounded like a good idea so here we go, but I have no plans to make this post comprehensive for all of my tests. Just a few. The first covers the Saberstrip v2.0 that utilizes the Flashpoint eVOLV200s. 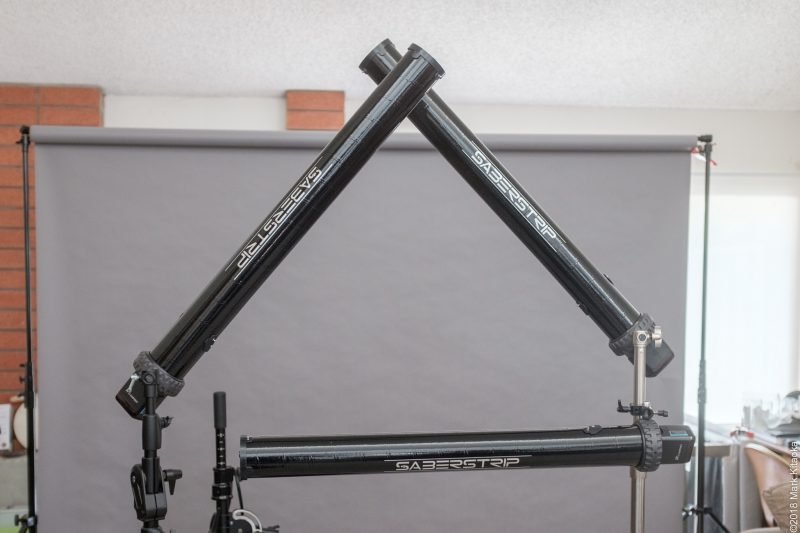 Sometimes I use them in a triangle, sometimes just two parallel to the ground. Replicates a ring light, but with the ability to back away using a long lens to compress the talent. 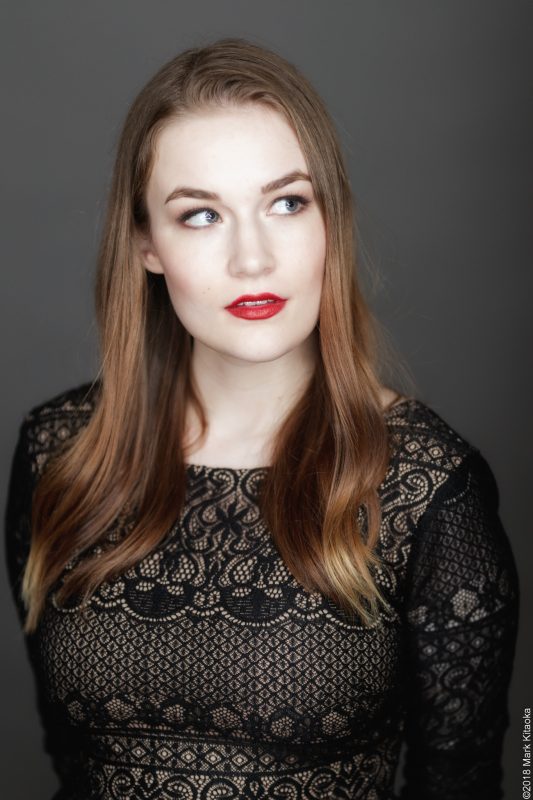 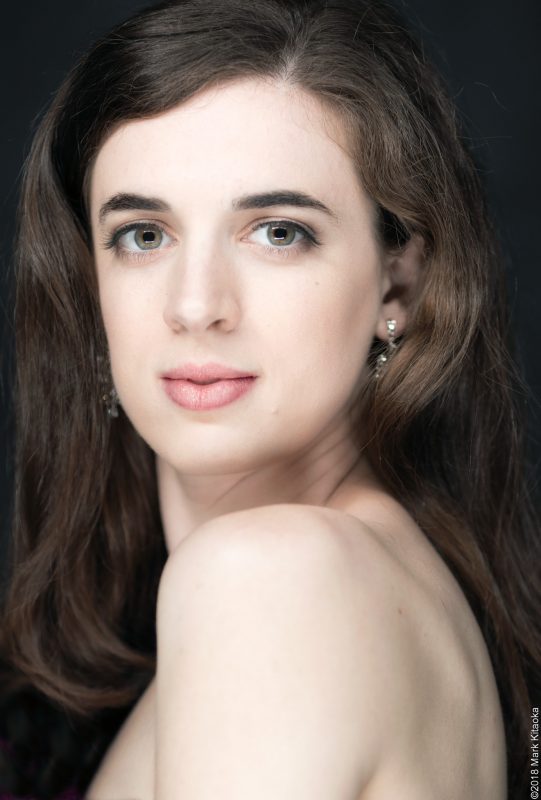 Test using them in a pair. 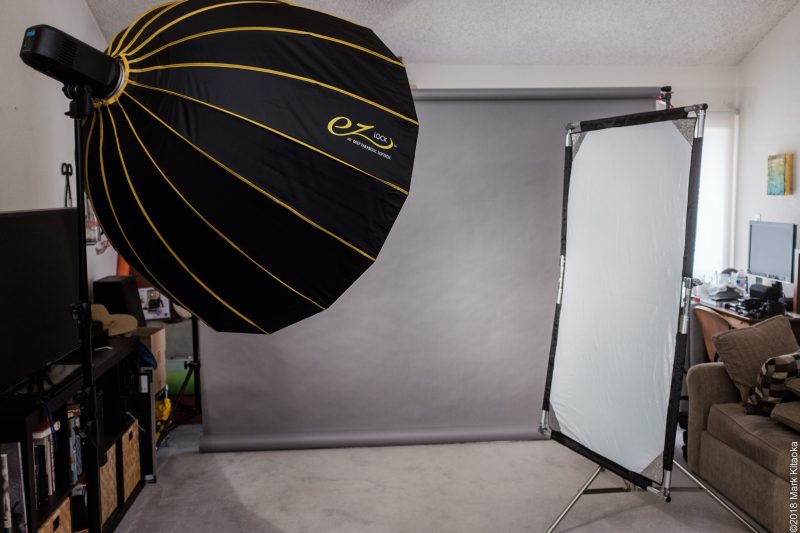 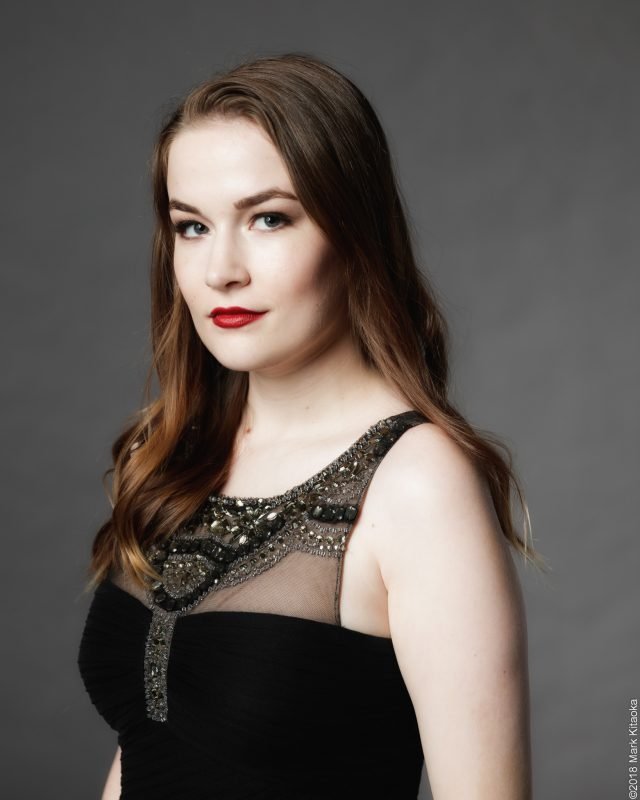 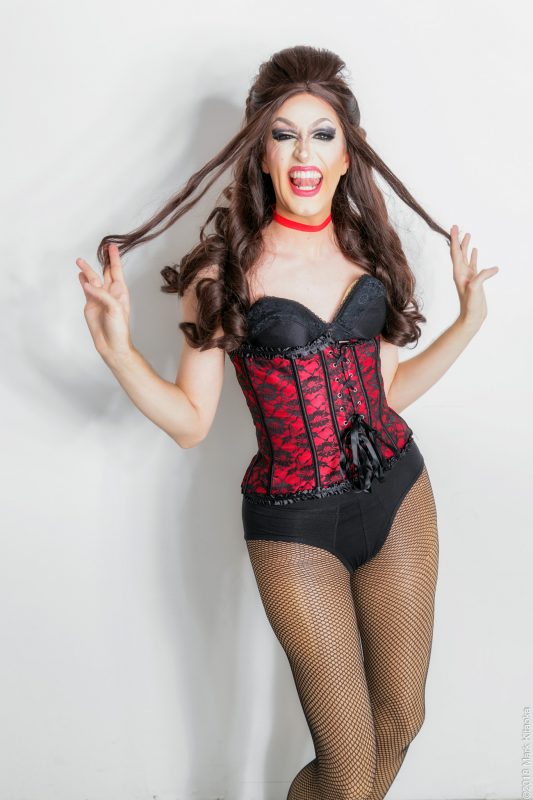 Bought this 1965 MGM Studios MR 412 Fresnel and converted it from a 1000 watt constant tungsten light into a strobe Fresnel. The following images were all shot AS TESTS prior to putting the Fresnel into my workflow. 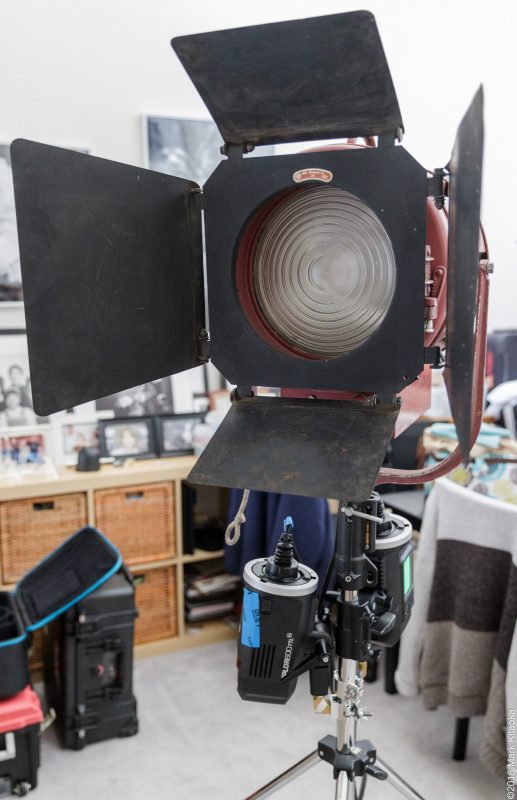 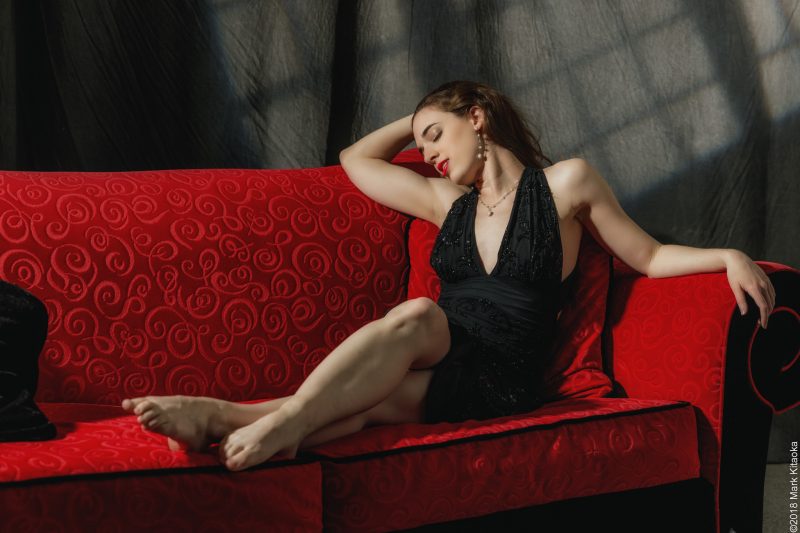 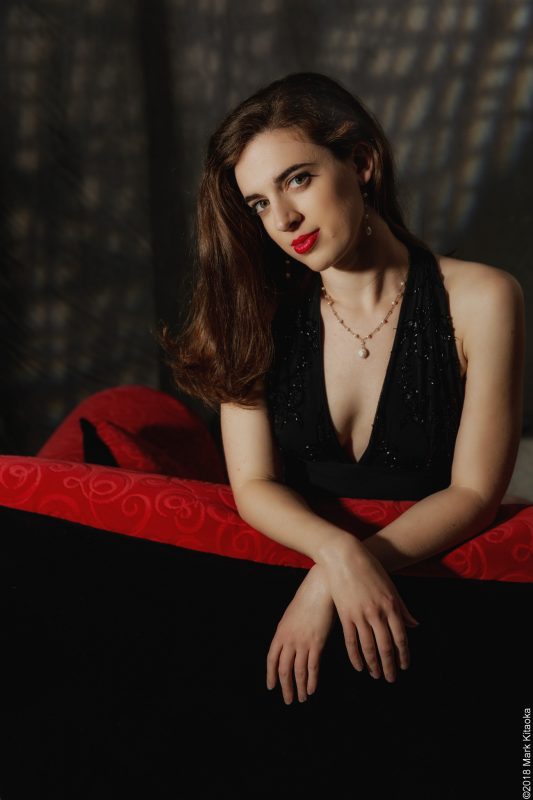 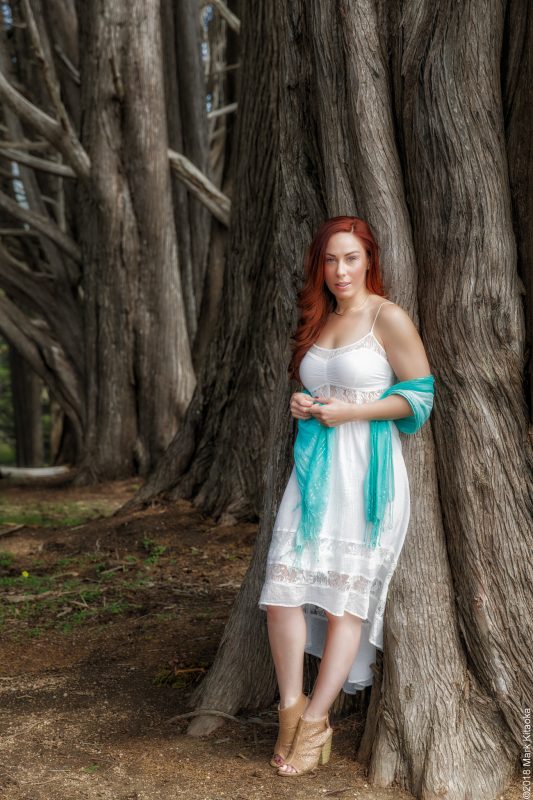 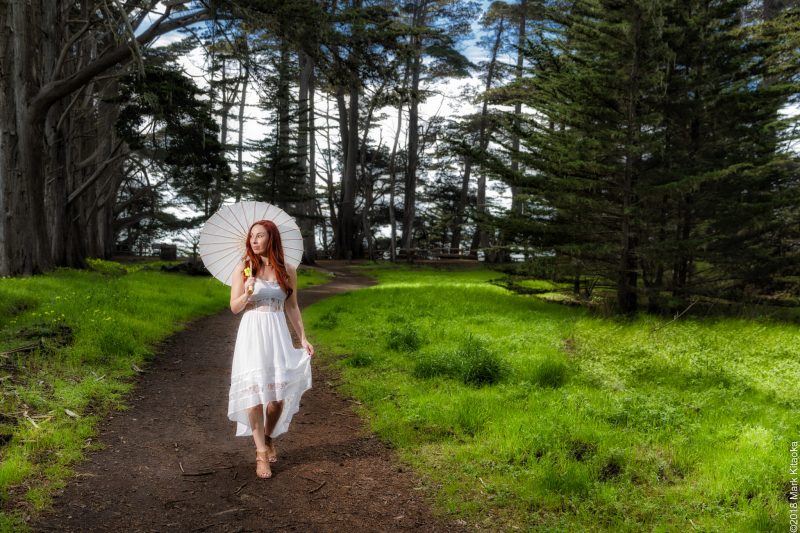 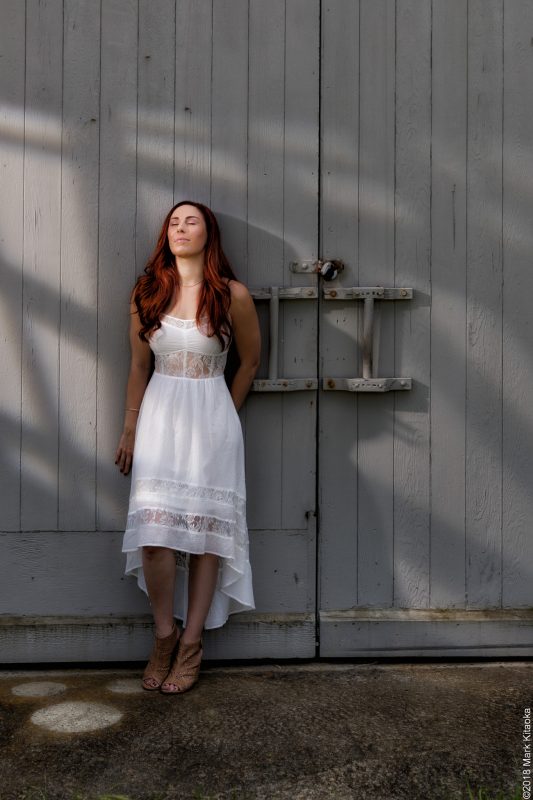 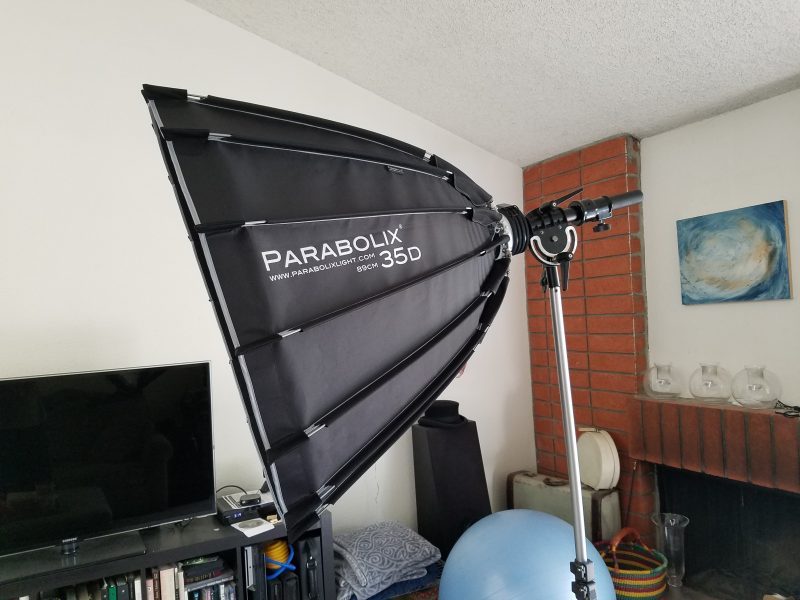 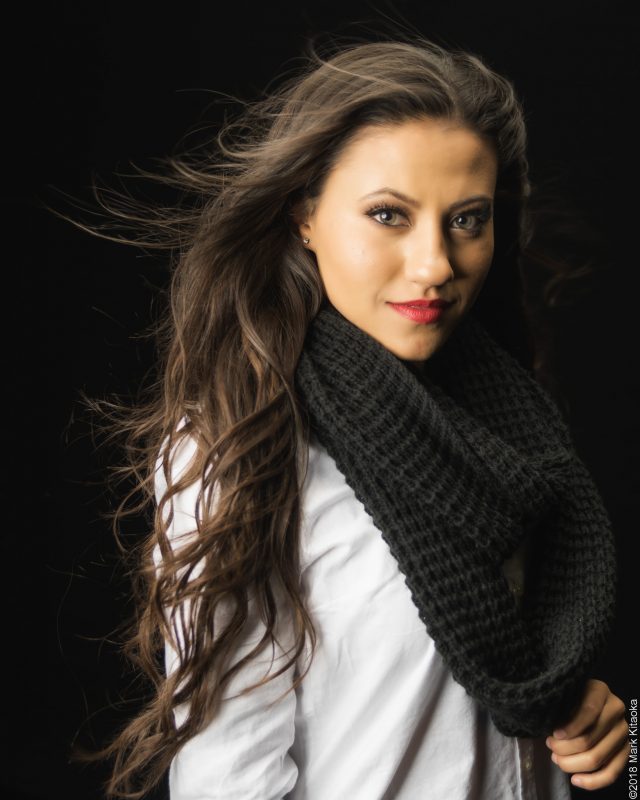 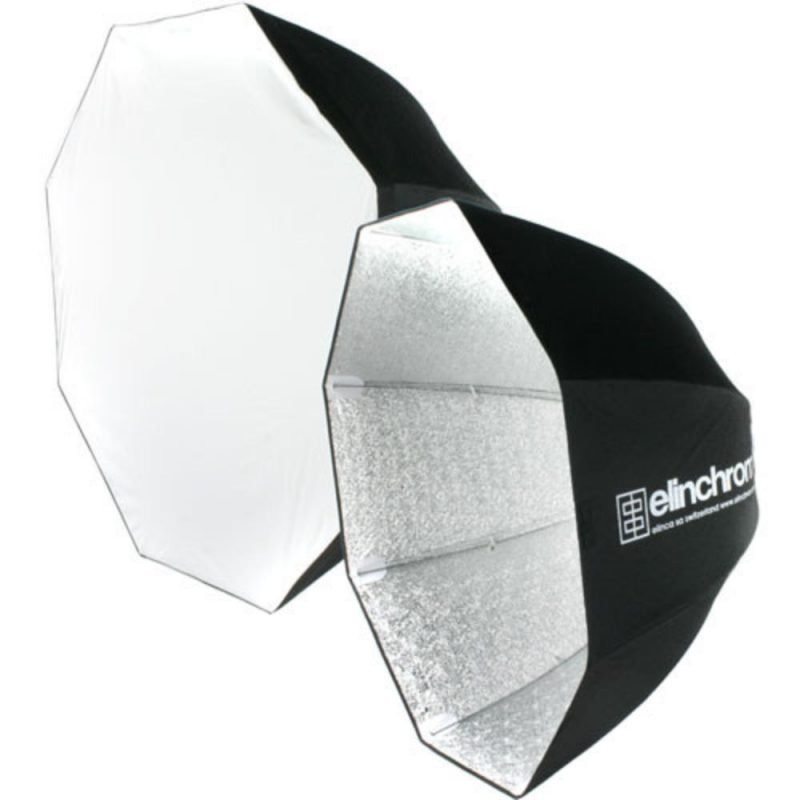 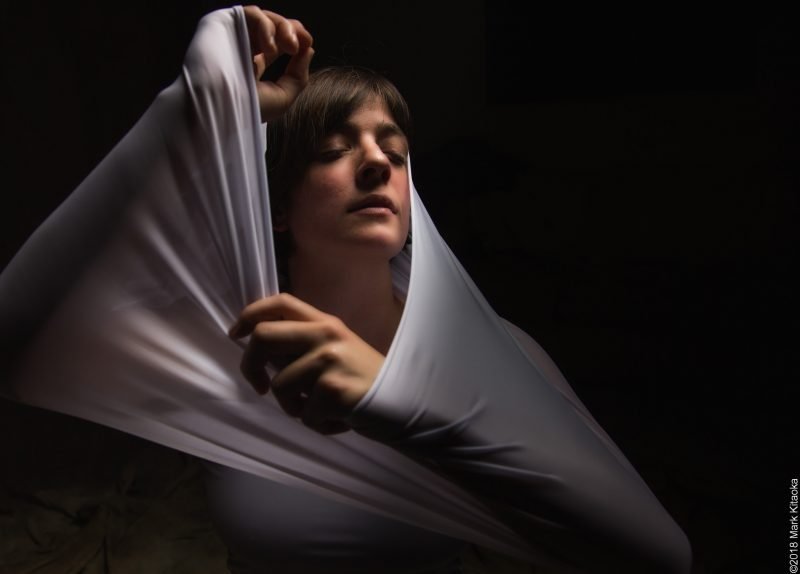 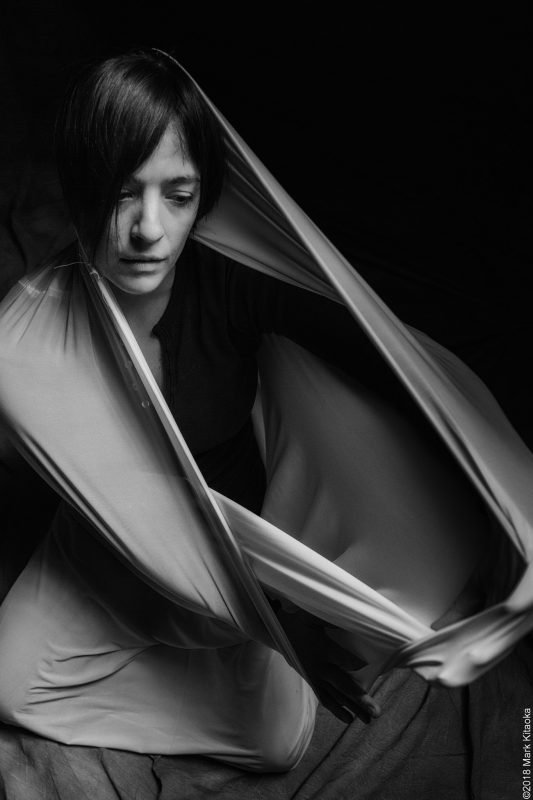 I NEVER place anything into my toolkit unless I’ve tested it previously. Too many unexpected situations come up in any session. Being unprepared with things you KNOW about is not wise.