I recently created a dance session using a wide range of the Godox strobe system:

My goal was to create the illusion of a stage, a grand hall using light, shadow and atmosphere. This was the very first time I used every single Godox light I have including a speed light. What is wonderful is how seamlessly all of the lights integrate into a system. I could not be happier with this line of strobes.

All shot with a Canon 1DXII, EF24-70 II. Most images shot at 1/500th at various f stops, ISO 100. I have quite a few reviews of the gear I sighted above. The purpose of this post is to simply show how I use the gear rather than update each review. I find actual usage much more helpful for me and hope this helps you as well. 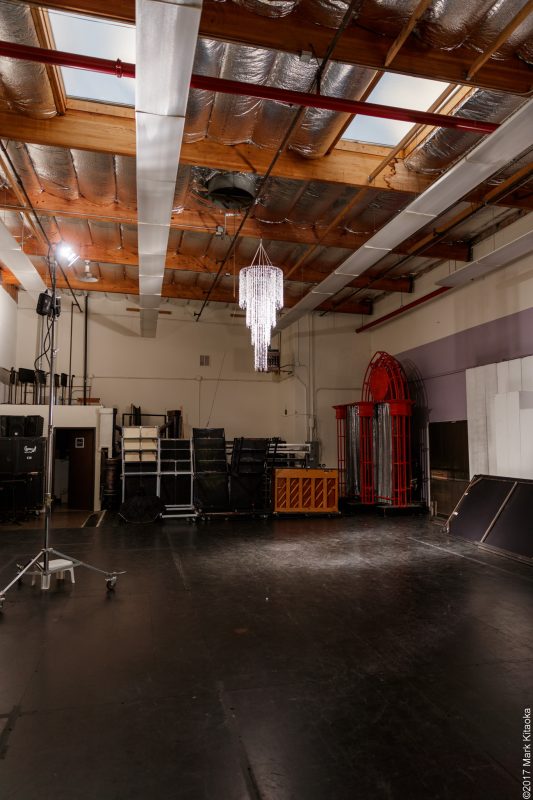 The warehouse where I ran this session. The chandelier was borrowed from a theatre company. It is lit with an xPLOR 600 using a PCB Retro Laser modifier (no longer made) which is out of frame. The light to the left is to illuminate the talent using a 1200ws head and a Fresnel modifier. 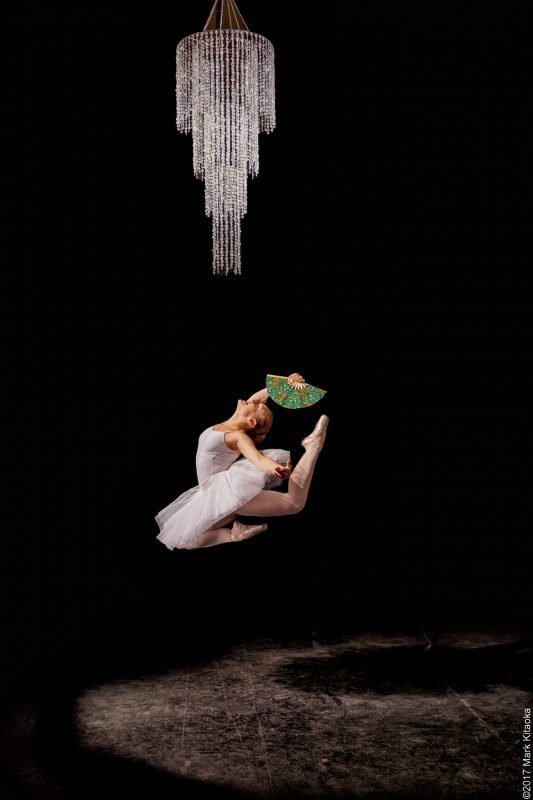 Four xPLOR 600s, two powering the 1200ws head, one placed into a Parabolix 35D and one in the PCB Retro Laser modifier. 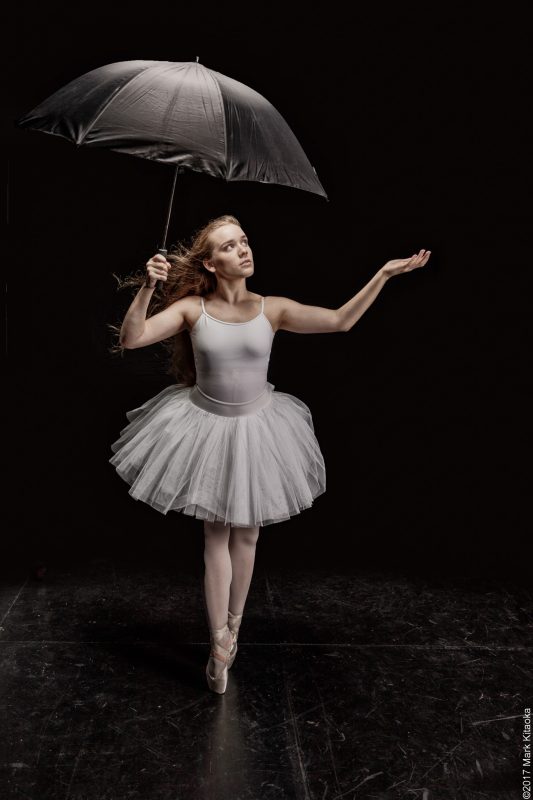 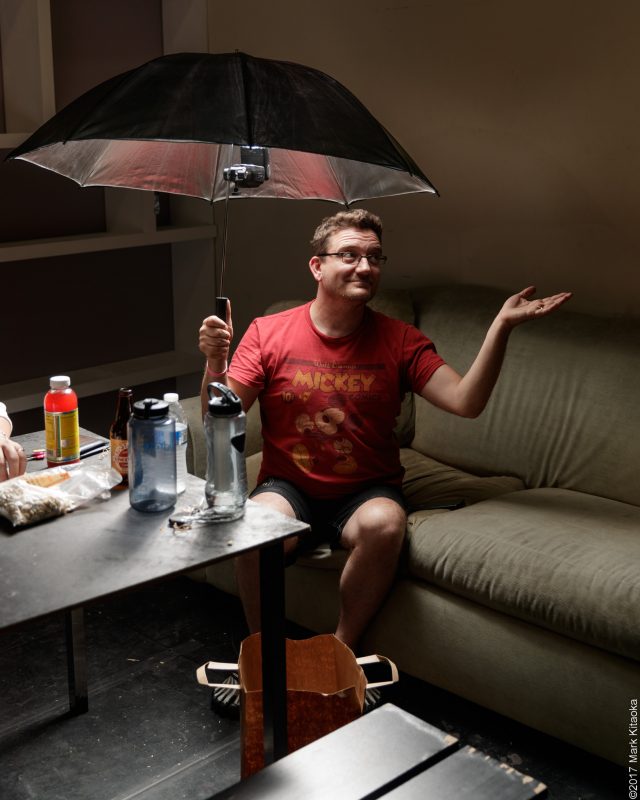 You can see how I rigged the speed light into the umbrella. I fabricated the handle since this is just a cheap photographic umbrella. 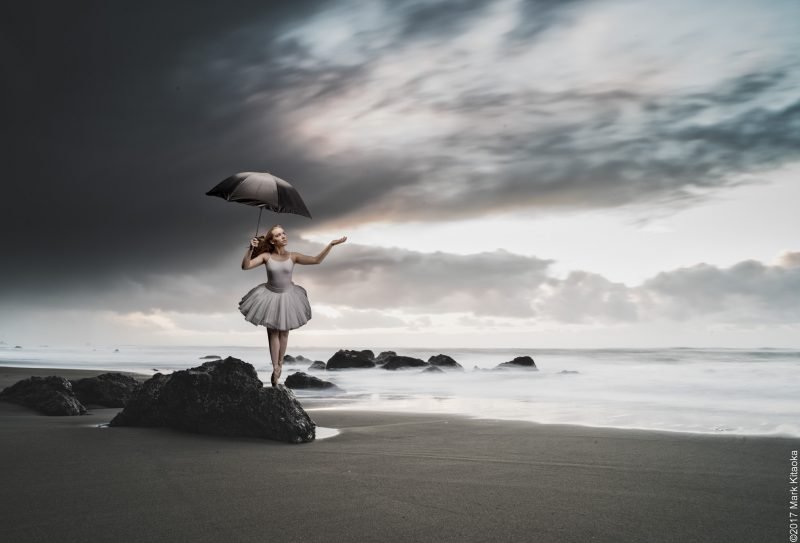 My fantasy composite of combining her image and a shot I captured along the Oregon Coast. When I created her umbrella image I had planned on working it into a composite, so I knew how I wanted the light/shadows to match the scene. 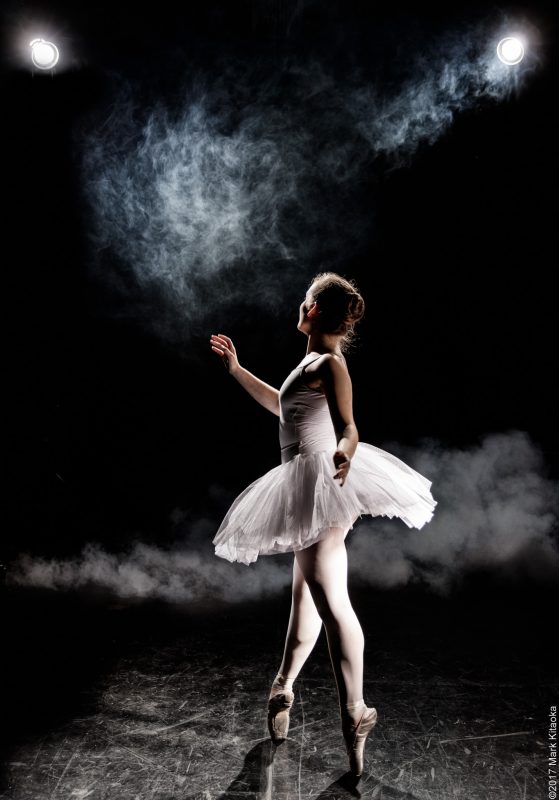 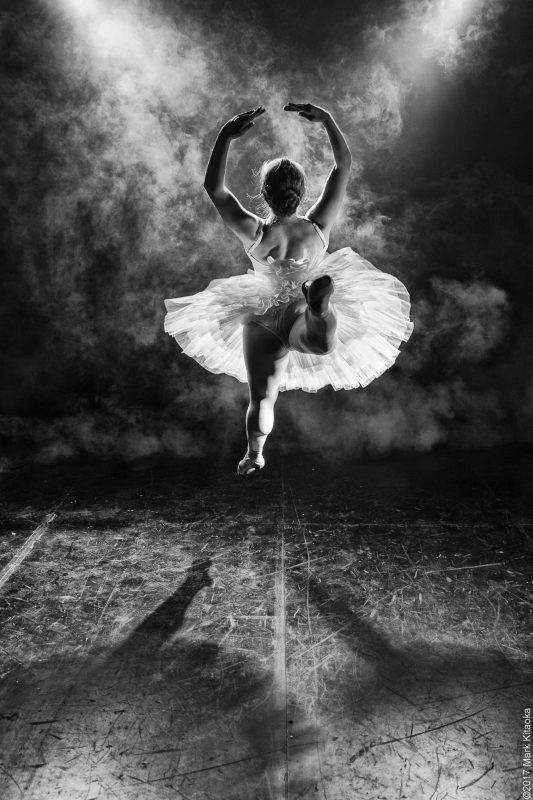 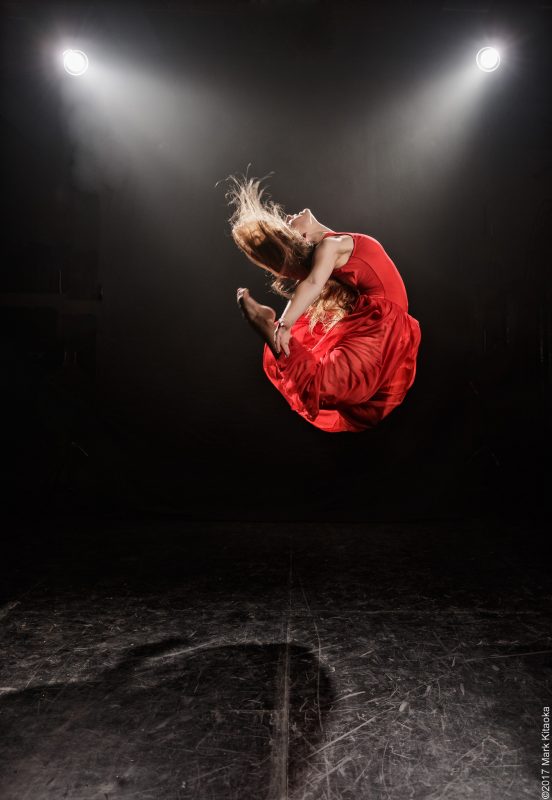 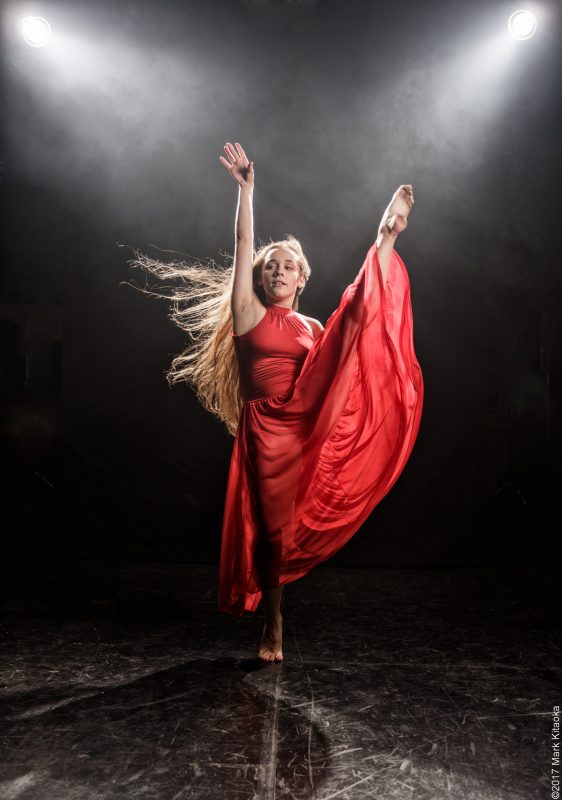 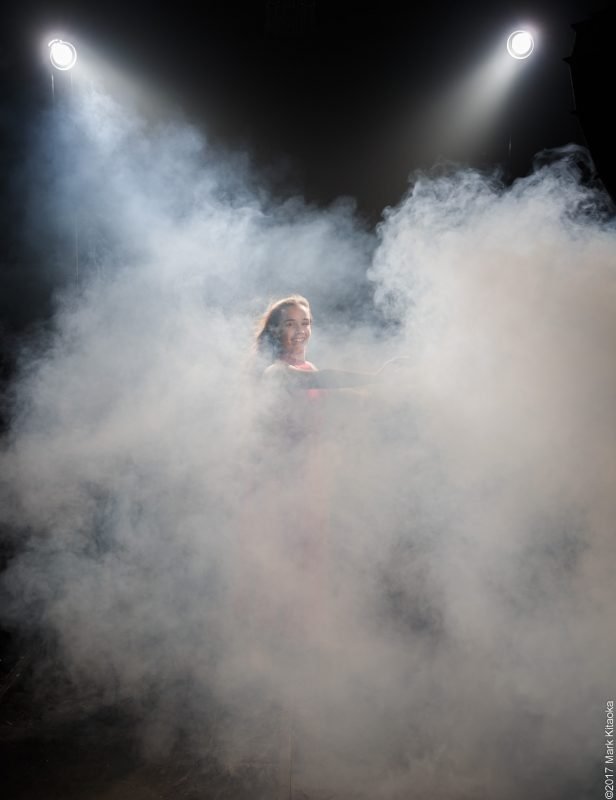 Oops, forgot to turn off the smoke machine again!!!!

2 thoughts on “Using the Godox System”