Using the Fuji X100S on location in Huntington Beach, CA with a very simple and portable lighting setup along with the lovely model Kiki. A Canon EX580II Speedlight, a Westcott 26″ Octa Rapid Box and inexpensive CowboyStudio triggers. I seldom use ETTL, but prefer manual flash exposures. The Speedlight was set at 1/8 power for all shots which is a huge advantage. Why? Well when combined with Eneloop XX 2500mH rechargeables it means the Speedlight’s recycle time is fast enough to catch the ever changing nuances of a woman’s expression.

For me the difference between a killer shot and a good one is often found in the slightest change in expression. Waiting for my flash to recycle can prevent me from grabbing that killer shot and that is just not acceptable. Because I can reduce the environment’s ambient light due to the Fuji’s leaf shutter’s high sync speed I can reduce the flash’s power setting which equals a faster recycle rate. And remember, I’m shooting all of these through a modifier too which in this case I estimate reduces the flash’s power by at least one full stop. As in these shots I almost always use the Westcott’s optional Beauty Dish Reflector Plate in the Octa. I prefer the spread of light the dish produces rather than shooting a speed light directly at the front diffuser. A little trick I learned is to set my Speed Light Zoom to its maximum, in this case 105mm. To my eye doing so gives me almost an extra stop of flash power without actually taxing the flash.

Each of the images displays the shutter speed, aperture and ISO. I find that with this little setup allows for some amazing on location sessions with very little fuss.

Although I tend to work with assistants, this was not the case for this session. There’s something very satisfying about occasionally working solo. 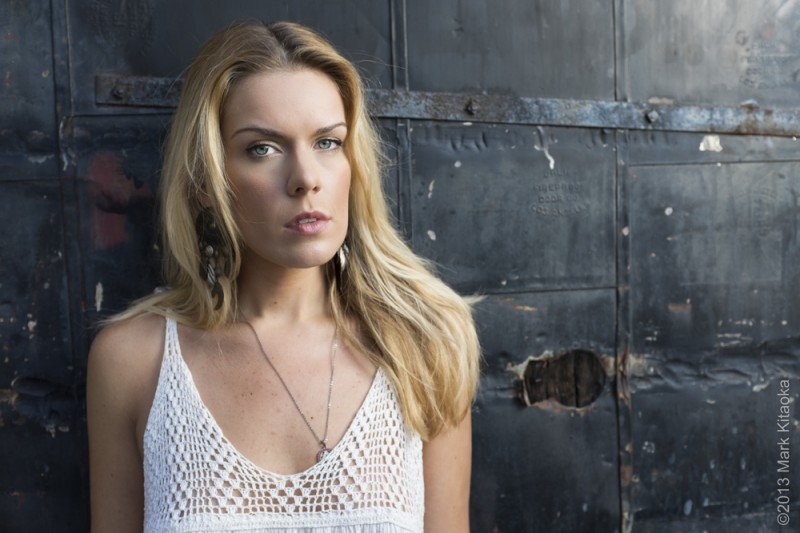 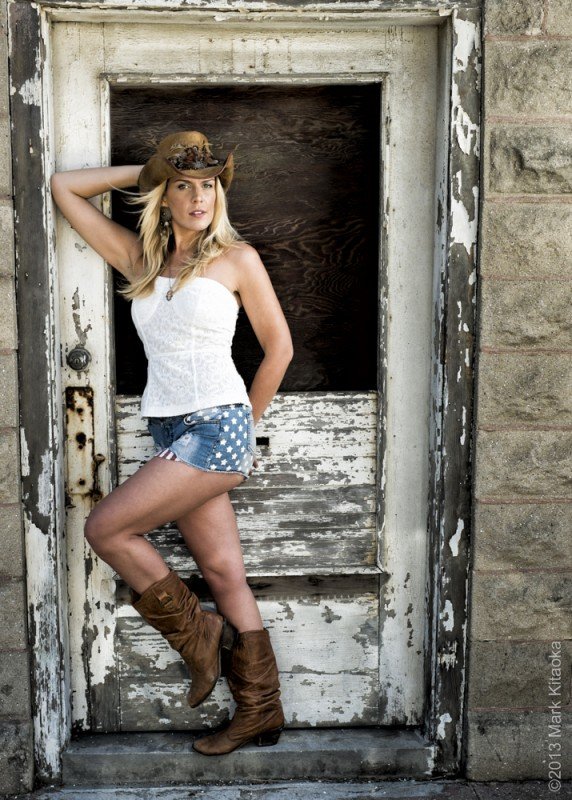 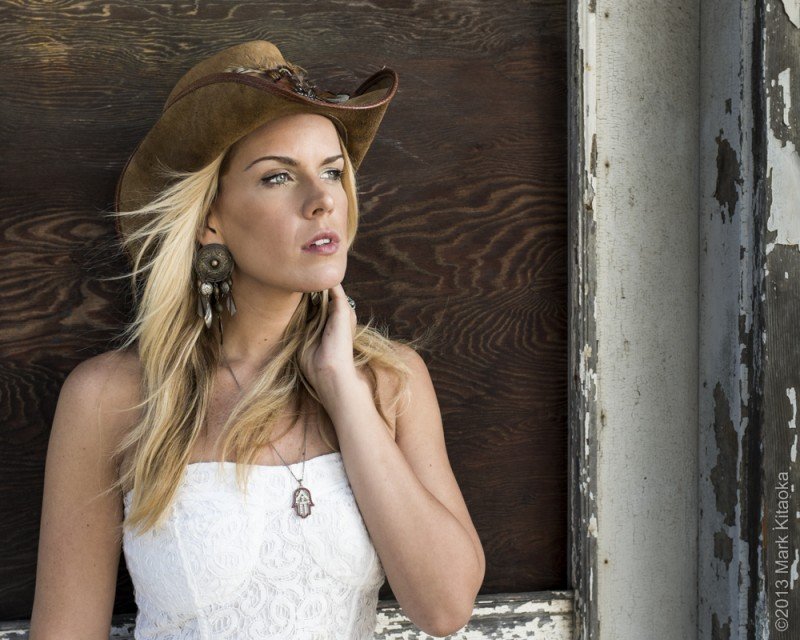