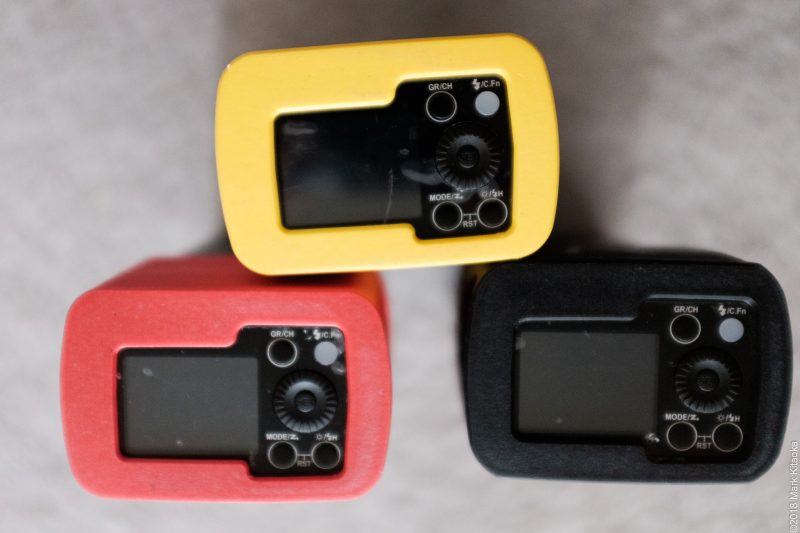 Because I’m a small business I always try to support other small businesses first before larger companies. I know how tough running your own show can be even given all of the advantages. As I was told long ago “You don’t get something for nothing.” which applies to situations well beyond paying for things. I had originally purchased and assessed the Lightsaver bumpers back in June of this year. To summarize what’s in my original review: I found it better than the Flashpoint Skins sold by Adorama in terms of padding, but didn’t like that the battery compartment was covered.

I like to revisit sites of small businesses now and again to see if any improvements or new products are available. I was THRILLED to see that he has revised his bumpers to now include a battery compartment cut out! 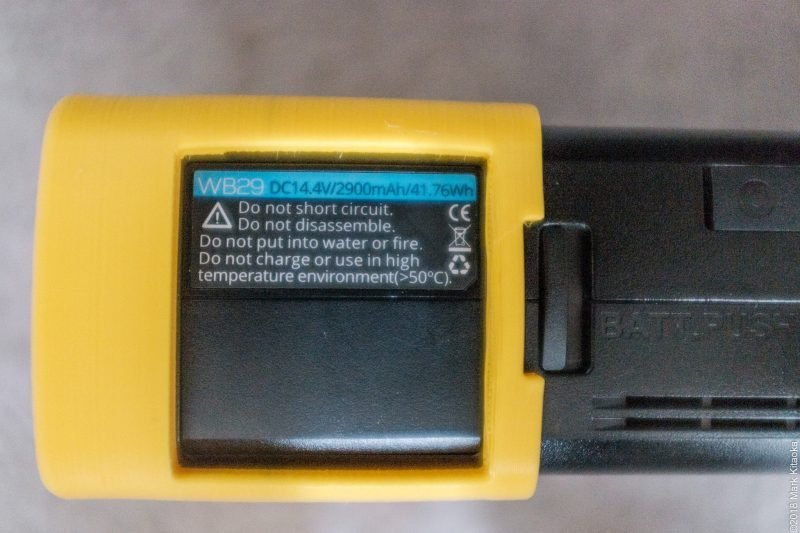 Not only has he incorporated a battery compartment cut out, he’s notched the bumper for the released slider too! Very cool!

For those who follow this blog you will notice that I use new v2.0 Saberstrip modifiers with my AD200s. (Let’s hope Scott releases them for sale sometime soon!) Although it’s not my exclusive use of those strobes, they reside in those magic little tubes of delight 85% of the time. Which means that the ends of the strobes stick out from the modifiers, exposed. So I purchased two more of his bumpers to install on my AD200s. 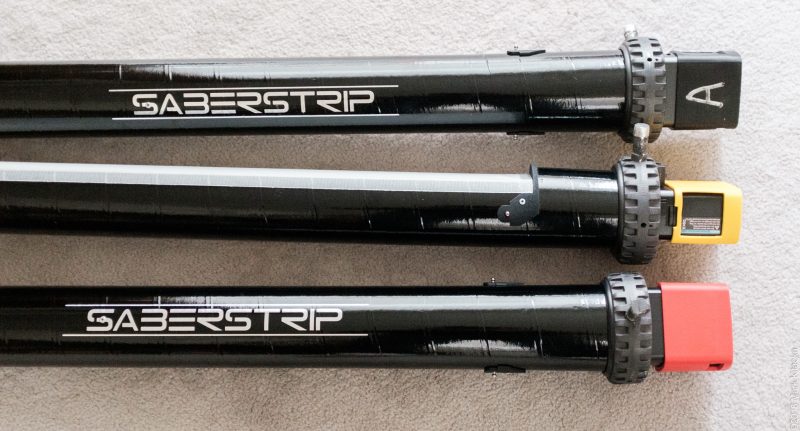 Love his new colors too! 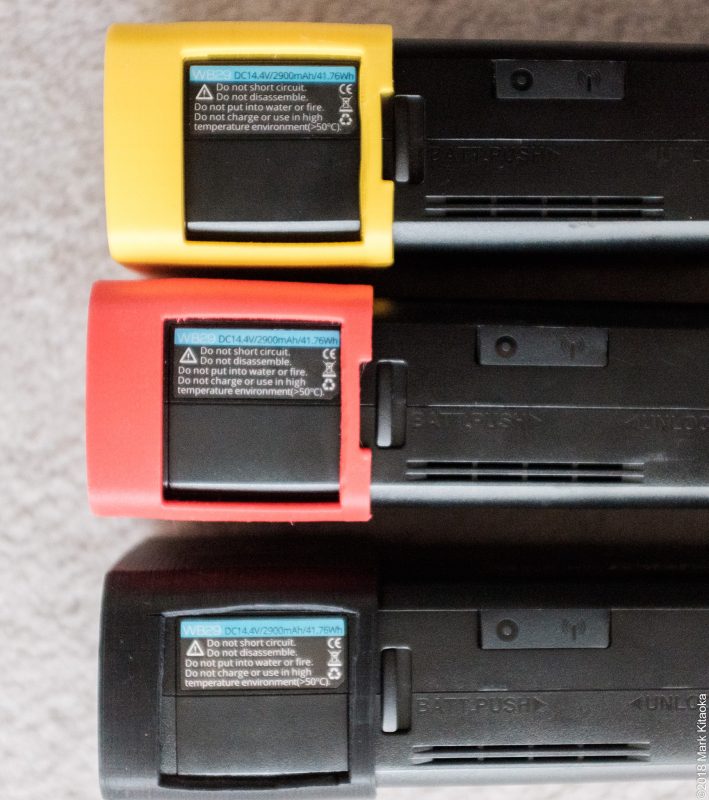 The bottom black bumper was my original purchase and you can see that I hacked the cover with my Xacto knife to make way for battery removal without having to remove the cover. But with his new design that’s all history! Hooray!

One of the side benefits of the bumpers is the ability to set the AD200 with the v2.0 Saberstrip flat on a hard surface. So often in dance sessions I use the SS’s as rim lights. The ability to just place them flat on the ground saves me hauling extra light stands too! 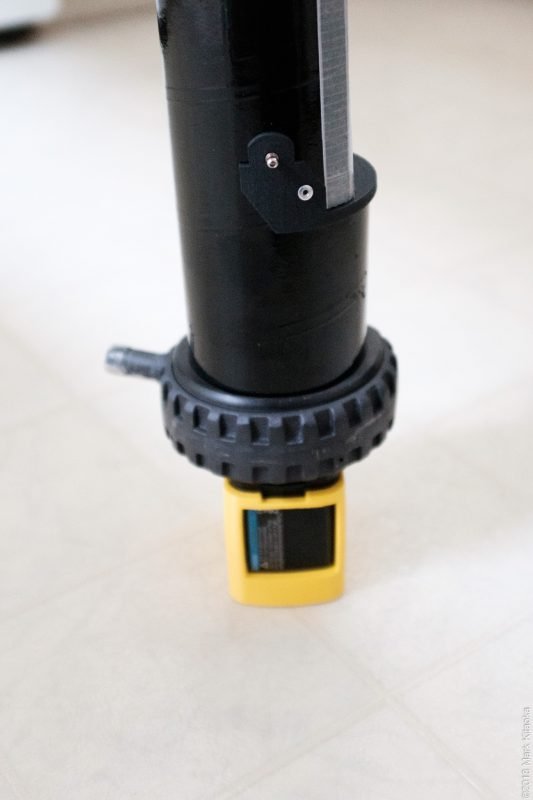 Being able to place the strobe and modifier flat on the ground without worry about wobble or damage is great. 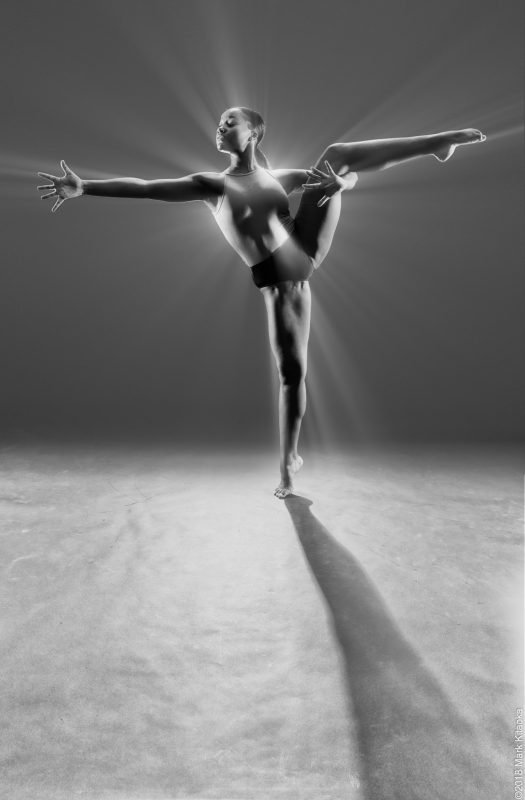 An example of using rim lights on the ground with the v2.0 Saberstrips and AD200s.

In the past I’ve used a Godox S bracket to hold my v2.0 SS’s flat on the ground with AD200s and to protect the fragile screen from damage. 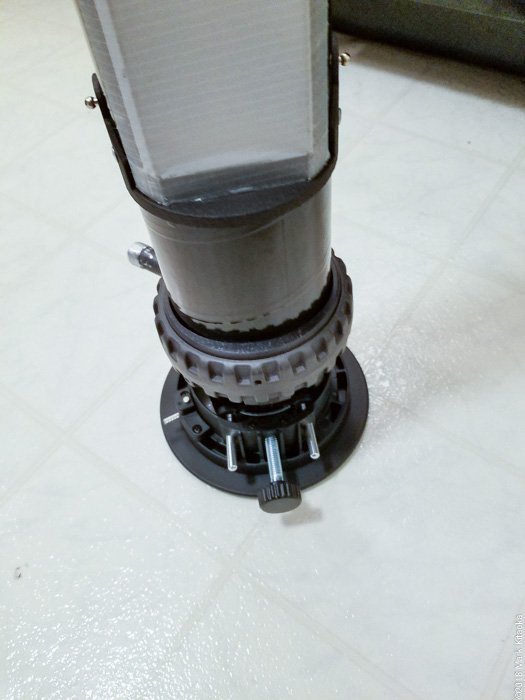 Kudos to Lightsaver for taking the time to improve his design. I highly recommend his 20.00 solution to protect your AD200. Oh yeah, plus he’s a small biz like me!

I purchased one of the LightSaver AD200 Flash Bumpers to determine if it offers more protection than the Flashpoint Silicone Skins which I have been using for the past year. I watched their demo video as they drop a protected AD200 from about five feet onto a carpeted floor. He was out of stock on all but his black units so I ordered the last one he had. It arrived on time and after installing the unit on my AD200 here are my observations: 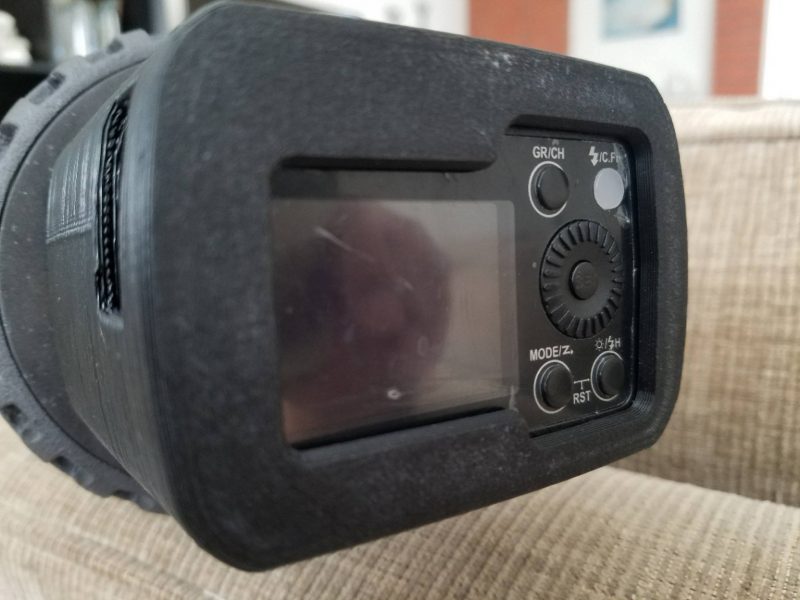 The LightSaver is about two and a half times as thick as the Flashpoint Silicon Skin. 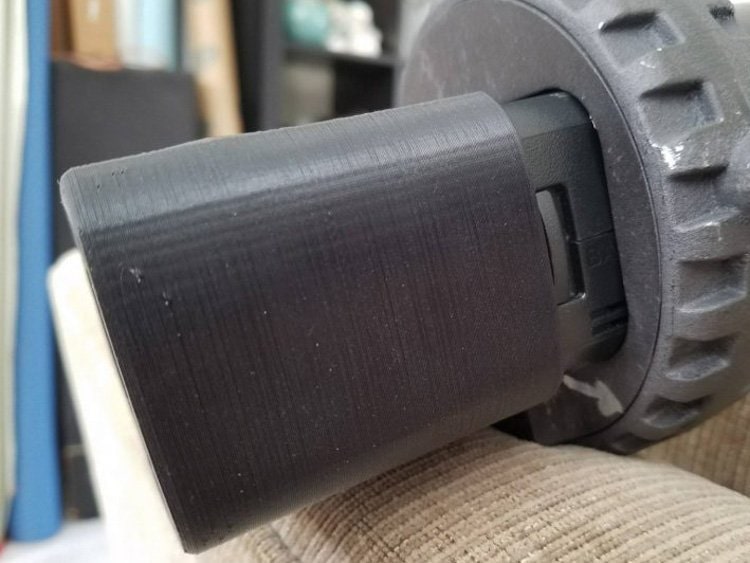 It lacks a cutout for the battery and I view that as a major oversight. I don’t want to remove the cover just to eject the battery 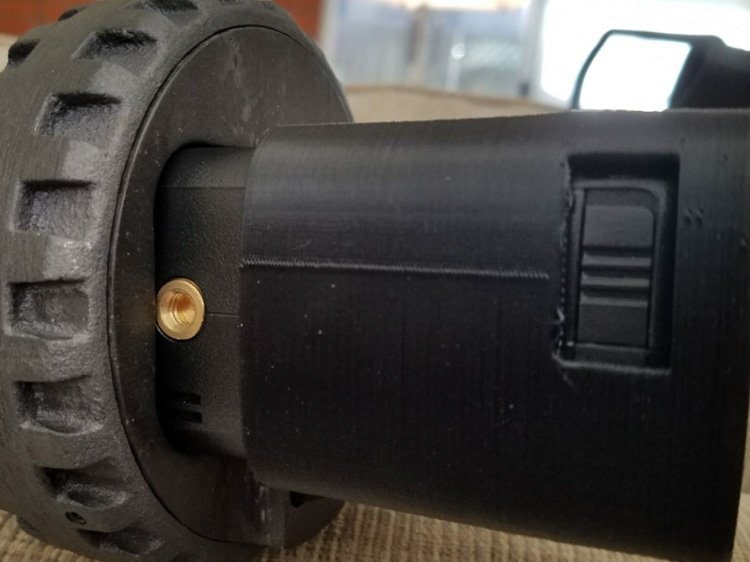 There is no cutout below the power switch to allow access to the micro USB port. Due to the thickness of the LightSaver it prevents accidental movement of the on/off switch. A nice additional feature. 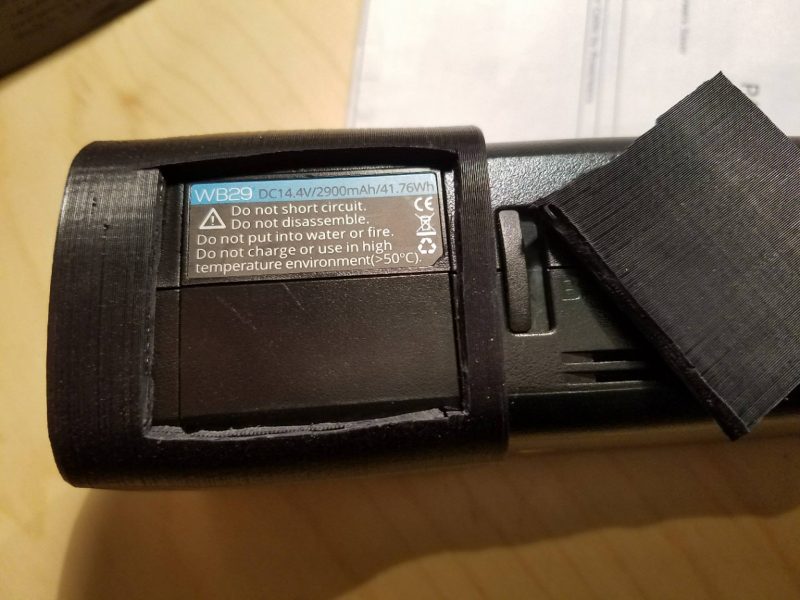 I ended up using a X-Acto knife to cut out the battery compartment opening so I would not have to remove the cover to eject the battery. 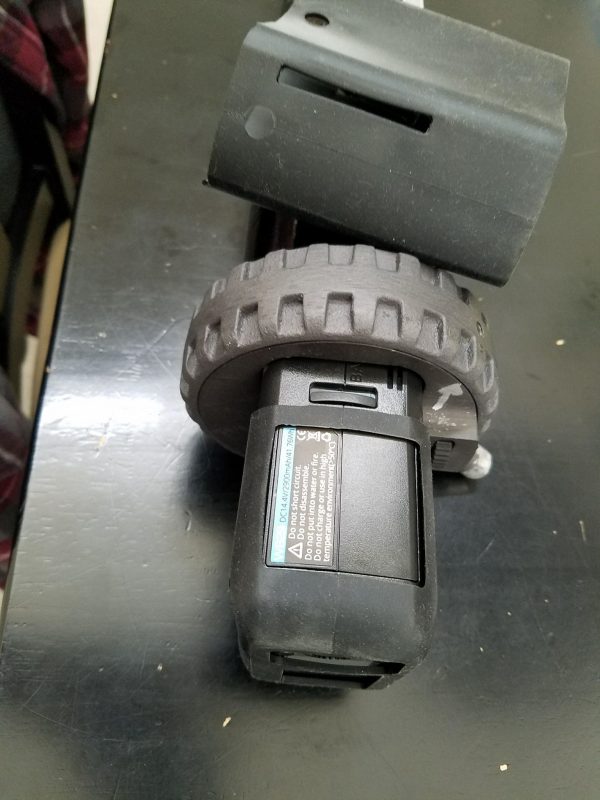 Because the Silicon Skins precisely match the AD200s for fit and openings, I opted to cut one down to size to fit my needs. It’s not as thick as the LightSaver, but I don’t plan on dropping my units. But then again no one ever does! LOL

I always appreciate when anyone develops a product that addresses a need. And in the case of LightSaver I believe he’s done that….to a degree. But by not having cut outs for one of the major access points I utilize often makes it a no go (meaning not purchasing another one) again. At 25.00 listed on his main page (but 20.00 on his buy page…?) versus 9.95 for a Silicon Skin I’ll opt for the latter. Again it’s all about personal preference. And as far as dropping ANY gear it’s a risk we all take. My main plan is to sometimes rest my modifier/AD200 combo on the AD200 when I set it down. And the Skins do a fine job of protecting the units under those instances.