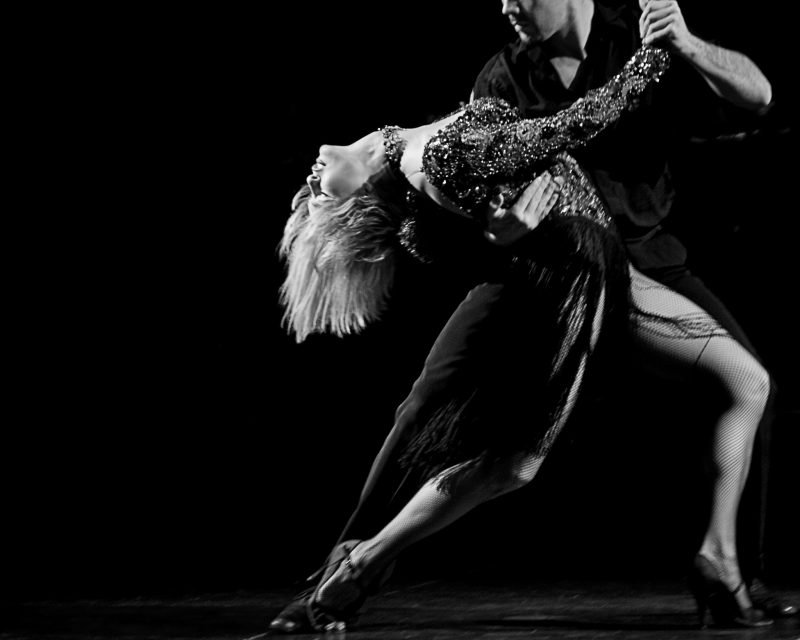 My very first professional publicity shot. Canon Rebel XT, EF70-200 f2.8 Mark I lens. I bought the Rebel off of eBay and the lens off of craigslist. And no the client didn’t ask me about the gear, only how much I would charge for the image.

I’m writing this Musing because I have recently realized that so many ‘photographers’ or rather ‘technographers’ like to pontificate about statistics, theory or the physics of anything from parabolas to t:1/t:5, WB, half stops, full stops, color temperature, blah blah blah. I had a colleague who was so obsessed with Histograms I use to tell everyone that he carries a picture of the histogram of his wife in his wallet, since he likes ‘it’ more than the picture. It’s not just photographers but any activity where people like to ‘be right’ rather than create. While researching bike locks one of the members of a forum (yuck) asked “Well will the lock survive a portable angle grinder attack?” For me that’s akin to asking “Will that second chance vest stop a .308 Teflon coated round at 25 meters?”

All of us like to research gear and look over the stats, etc. But there are very few items in the world that are 100% bullet proof and appreciated by the same percentage of people. The most important person to impress is the person buying the item. But even more important is how we USE the items we purchase. Cameras, lenses, modifiers, strobes, constant lights, reflectors, barn doors, toilet paper, oil dip sticks, cookie sheets, these are all JUST TOOLS. Have you ever noticed that those who love to argue and ‘talk’ about how right they are seldom if EVER link to their work? I’m not talking about ‘test shots’ of some shitty wall, book, or inanimate object. Or IF they do, their work is pretty shitty. Or MAYBE they lucked out and got one ‘nice’ shot. I don’t give credibility to anyone who yaks about technical stuff but never puts a link to their body of work. Money and statistics can’t buy or add up to creative and imaginative work. Statistics are easy; you just repeat ‘facts’ that may have very little if anything to do with how an image is created. Let us SEE you know that of which you speak (or type). We all know that 2+2=4, but what makes YOUR calculation so different and better than that?

Of course no one wants to make a ‘mistake’ when buying gear. But life is about making some mistakes. Some of the best shooters I know make tons of mistakes to get that epic shot. Borrow or rent the gear you may want to own. Actually talk with people who have used the gear you covet and ask them how they like it. Make yourself available to assist a shooter who you know uses the gear you want. But remember, as an assistant the shooter is doing YOU a favor, not the other way around. UNLESS you’re a pro assistant and have been for several years AND you’re getting paid!

Using is better than reading the opinion of those who don’t produce great imagery. Most important, don’t be a ‘brand conscious’ shooter. What you PRODUCE is what your client will appreciate, not the gear you used to make it.  Decide for yourself.