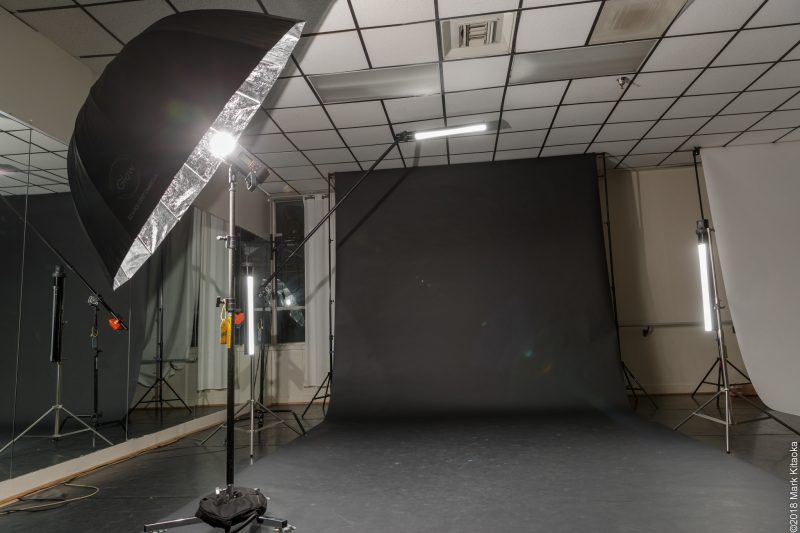 The general setup for both of the shots below. The Deep is my key light. The three v2.0 Saberstrips are my hair and rim lights powered by AD200s. 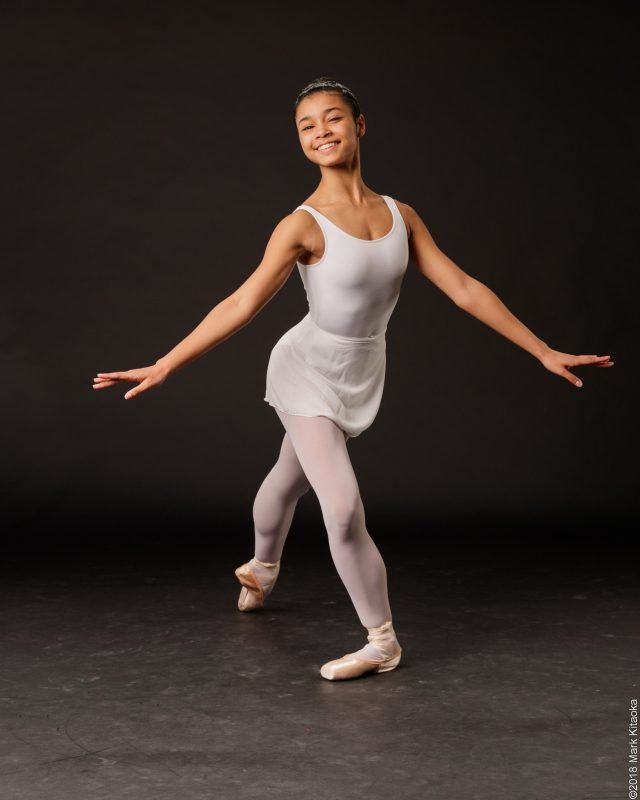 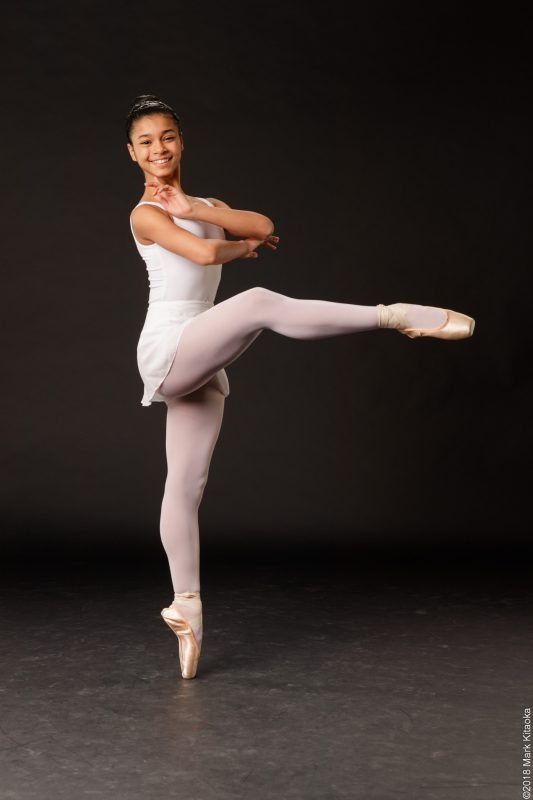 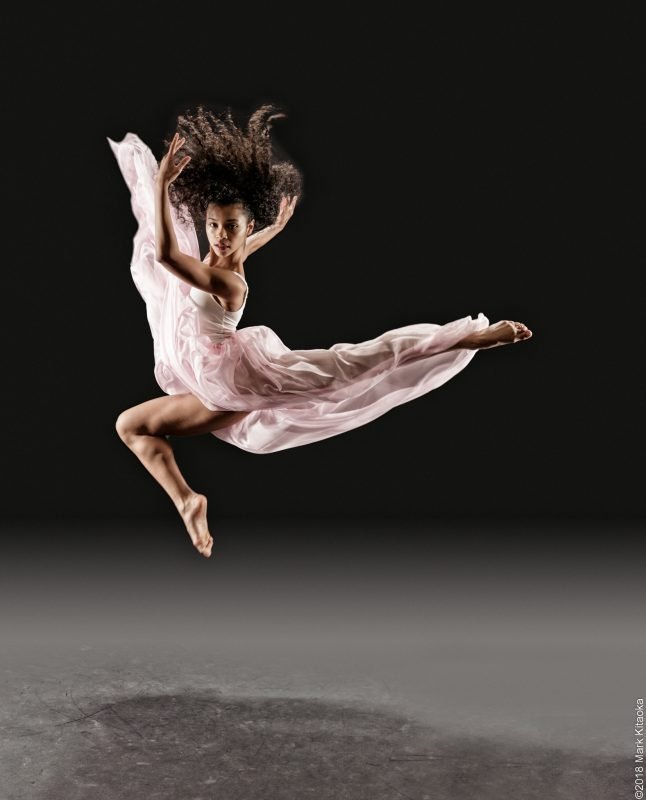 Using the Deep as a fill light fully focused combined with the three v2.0 Saberstrips as the key lights. 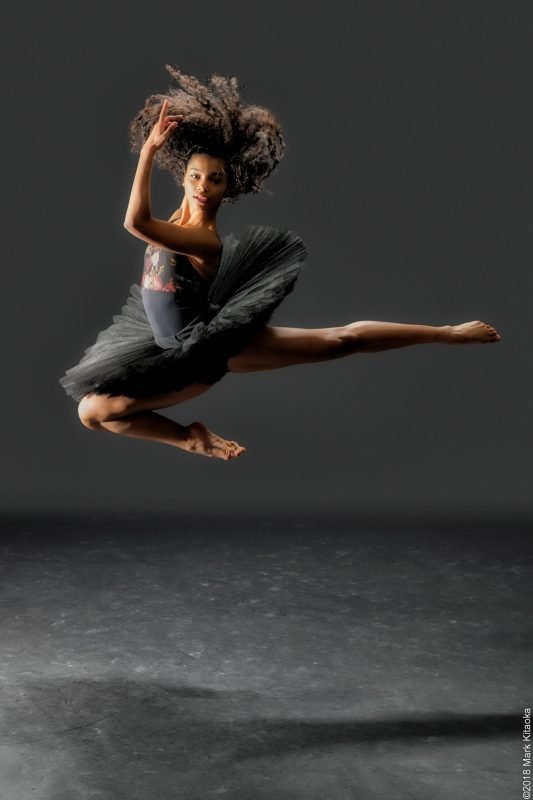 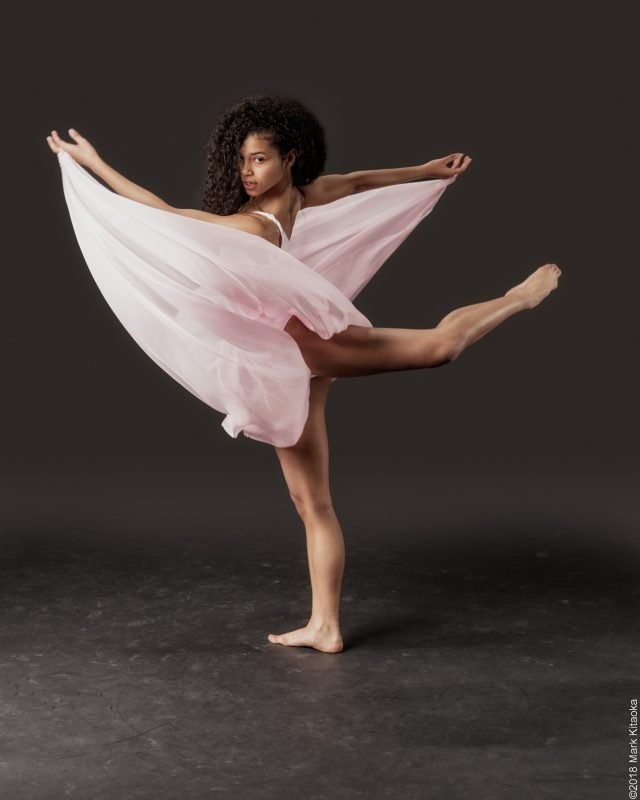 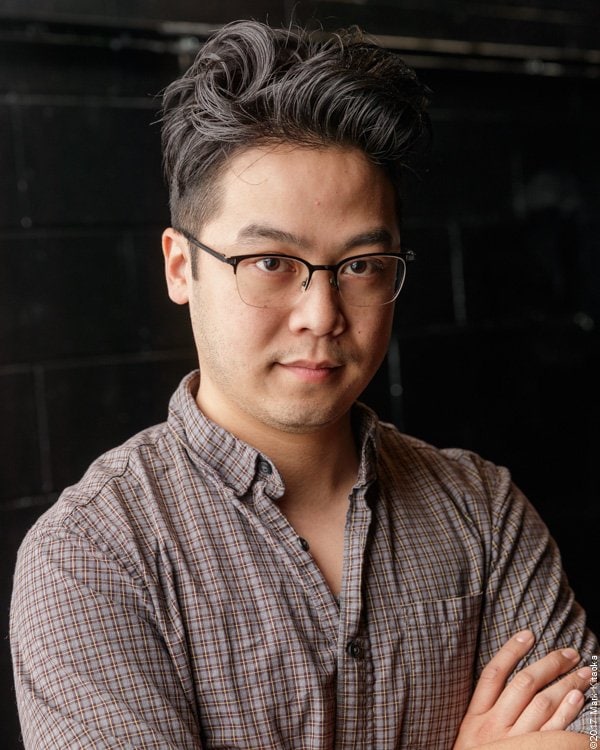 Glow 65 Beaded as key light camera left. eVOLV200 in the AD-B2 was the light source. 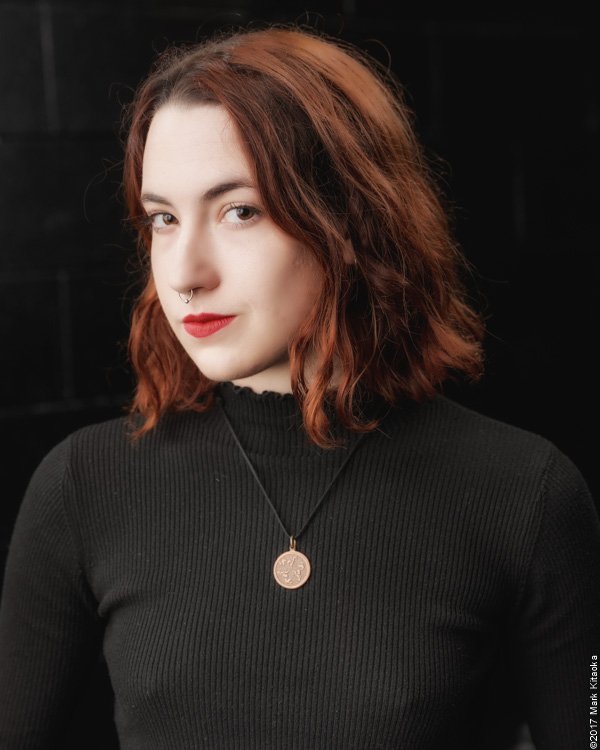 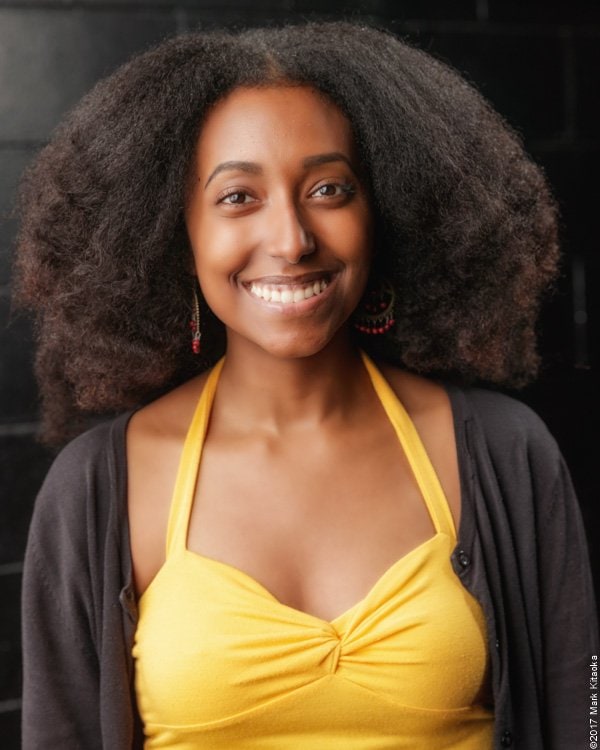 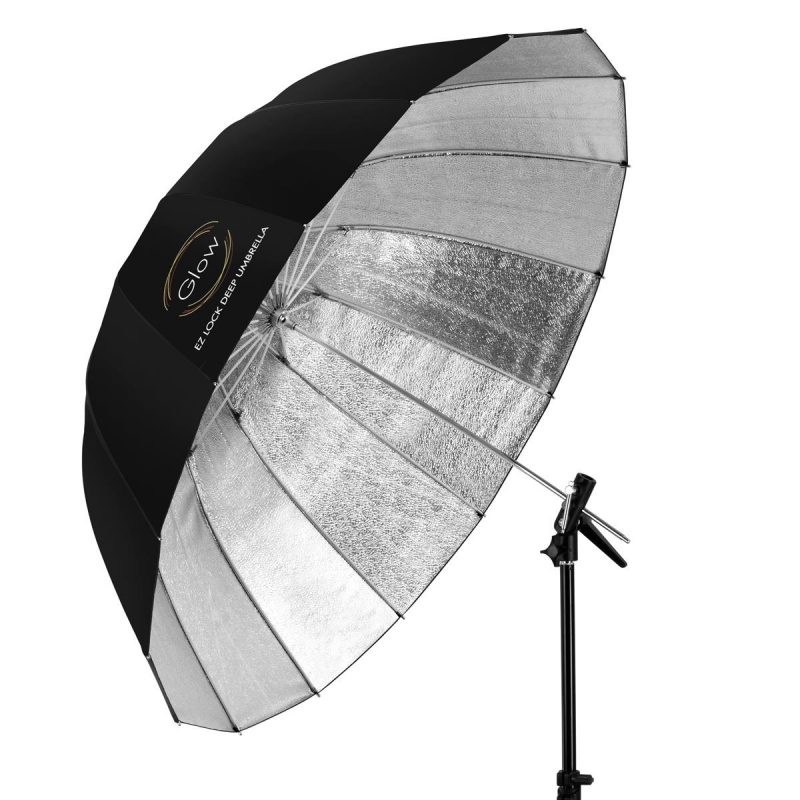 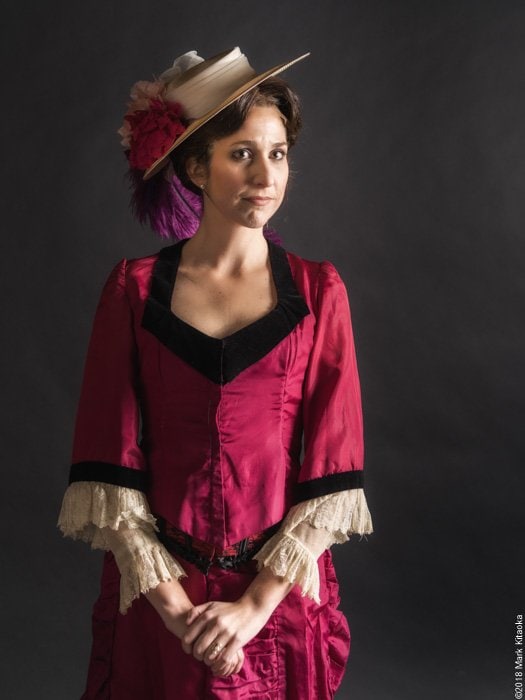 The softness, control and contrast using this is very similar to a focusing arm modifier. The ability to control spill is wonderful. Only adjusted for color balance and contrast. You can obviously see her wig netting. I like to post stuff out of cam so you can see the modifier’s results. 600Pro was the strobe 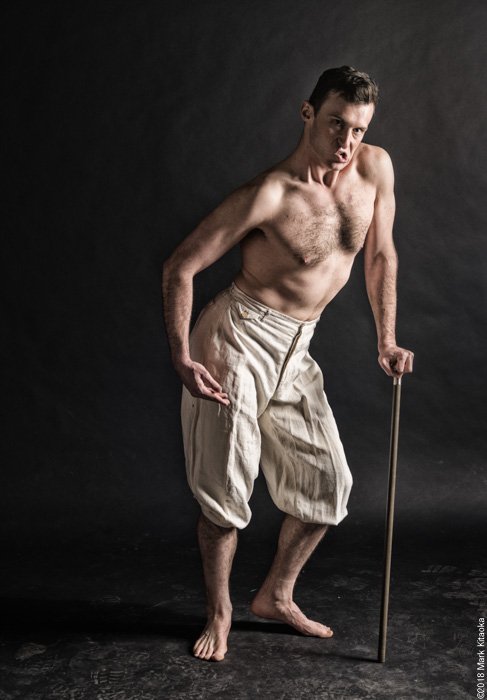