A trombonist and his PR rep flew in from Nashville, TN to conduct two day photo sessions for his upcoming CD release in the Fall. We had spoken over the phone and via email about the theme for his shoot. I didn’t feel that a traditional musician with instrument would suit his personality. Nor did I believe it would show any creativity, so we agreed on two separate sessions. One on location and one in studio.

Day one was conducted on location at Ocean Beach in San Francisco just before sunset. During his trip it was the only day when rain was not forecast which meant IF the weather people were correct, the sky would have wonderful clouds, one of my favorite elements for outdoor sessions. As luck would have it, the sky and weather were perfect…whew! 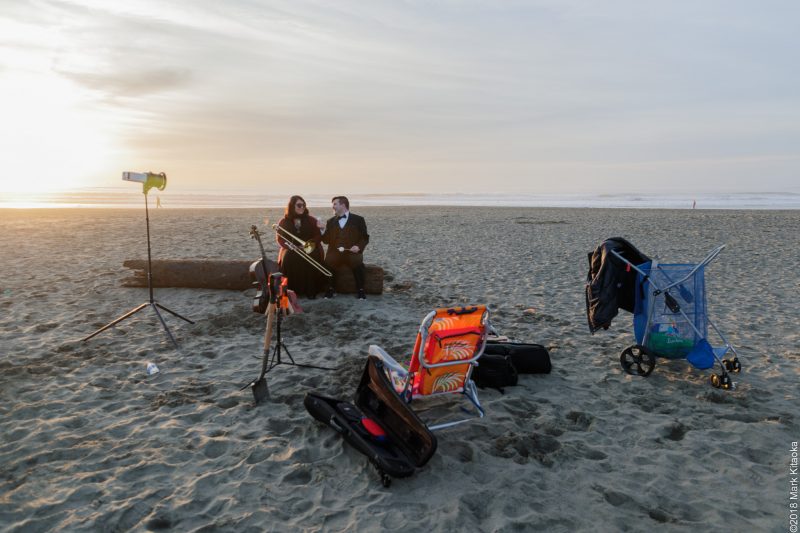 BTS shot. Here I used one AD-B2 with two eVOLV200s shot through an adjustable Aputure Fresnel Lens as the key light. Another single eVOLV200 using its included Fresnel head was used to augment illumination of the fire/cello/violin fire.

For each shot on both days I used a total of six different modifiers, but only two different strobes. xPLOR600s, and eVOLV200s. Using AD-B2 and 600ws extension heads gives me flexibility like no other system. It’s one of the big reasons I have switched over to this system. 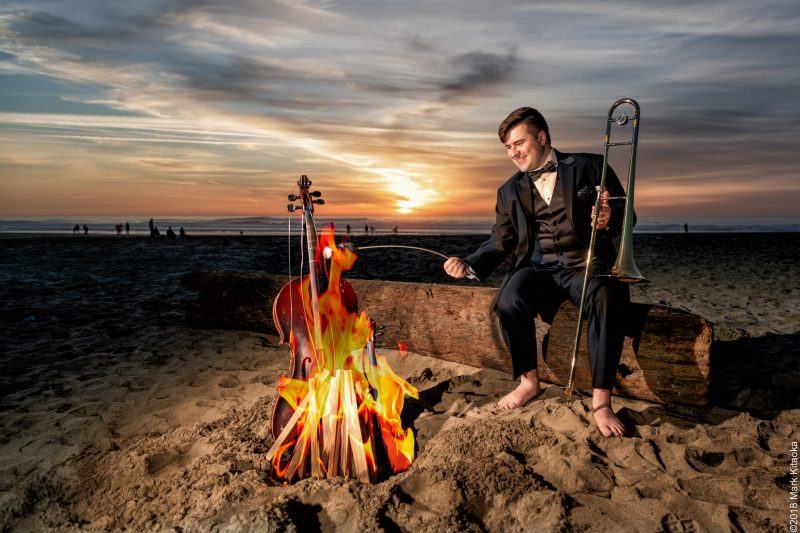 Two eVOLV200s mounted in a single AD-B2 shot through an Aputure Fresnel modifier was the key light. A single eVOLV200 using its native Fresnel head and barn doors with gel was used to augment illumination on the fire/cello/violin bonfire. Canon 1DX Mark II 1/400th. 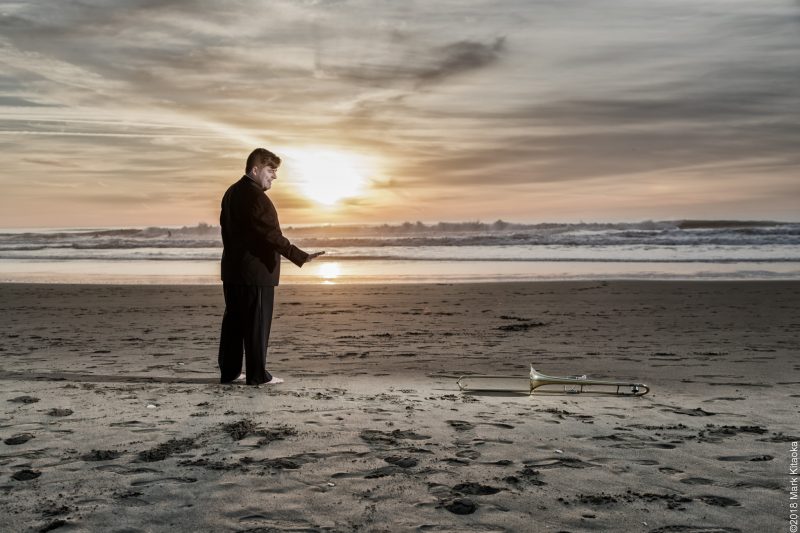 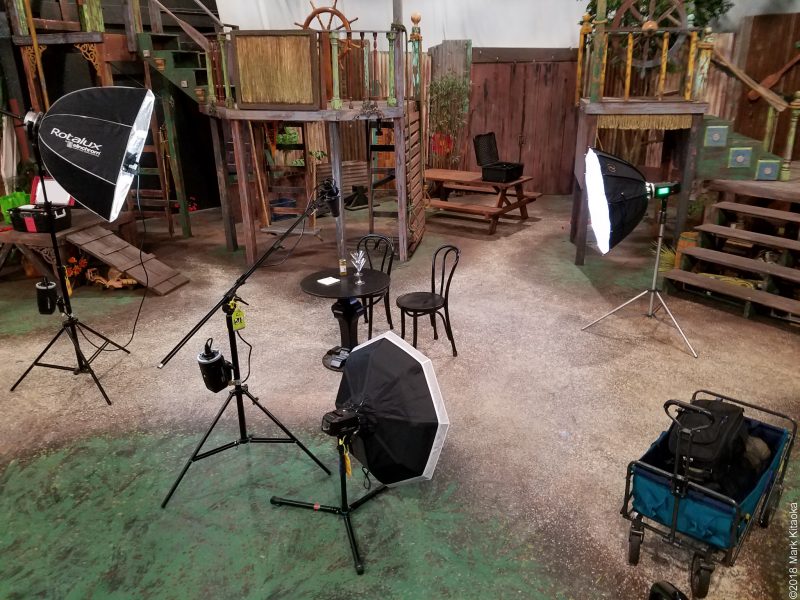 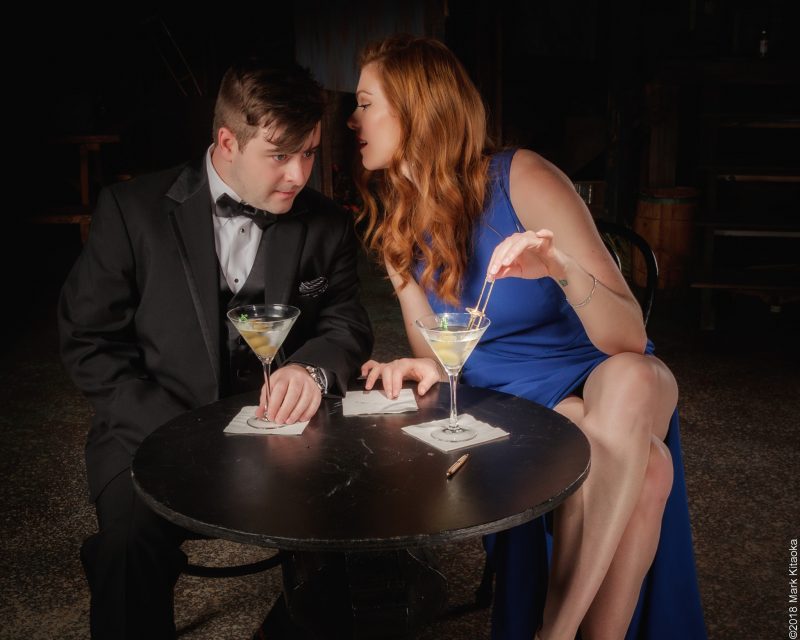 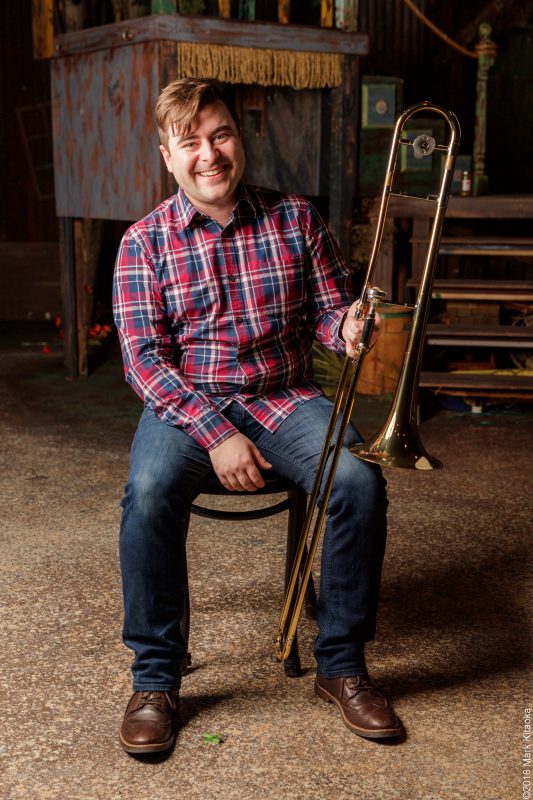 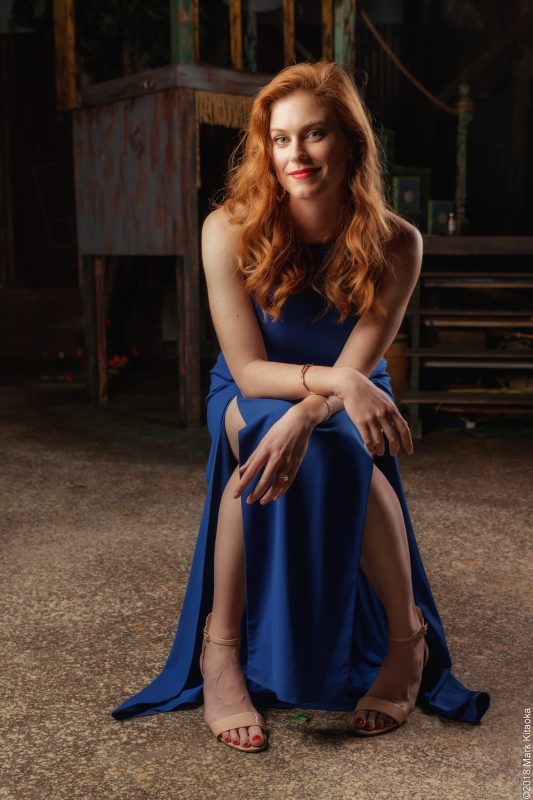 Although I use a wide variety of modifiers from many different manufacturers I only use Flashpoint/Godox strobes. Why? Well because their performance, value, quality and flexibility gives me options that I’ve not been able to find anywhere else. The battery life of either of those units is incredible. I have yet to exhaust the battery during an all day session.

END_OF_DOCUMENT_TOKEN_TO_BE_REPLACED

As I often like to do, let’s go back a few years. One of my teachers, actually the man who taught me about using artificial light was thankfully VERY hard on me. No namby pamby talk it was mostly, “You must not be listening to me because that looks terrible, here’s why!” And he would go over EXACTLY why it was bad and he was always right…..back then. After a bit my photos moved from terrible to a preverbal “Nice” which in Greg’s speak meant crummy but not horrible.