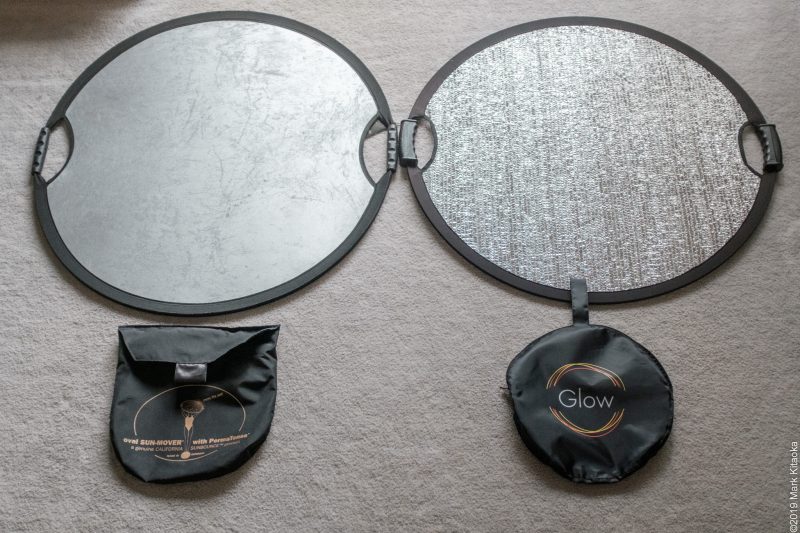 For years I have used Sunbounce reflectors. I have found them both durable and ‘OK’ in the wind. I say good rather than excellent because just like anything that is fabric (like sailboat sails…) it catches the wind. When Adorama came out with their Glow Collapsible Circular Wind Proof Reflector with Handles I wanted to test them. I chuckle at the term ‘wind proof’ since for me that would mean even in a tornado something would survive! But I know what they meant, ‘wind resistant’ is the term I would use.

When my photo partner and I unpacked the 32″ one (the one that’s reviewed here) it was a sunny day so we tried ‘reflecting‘ sunlight with the Glow 32. Although I felt that it was comparable to my beloved Sunbounce 32″ she said “Oh it’s not as good.” Hum…. So today I decided to actually test the reflective qualities of the Glow 32. I used one of my AD600s set to 1:1 full power, attached an eight inch cone and placed the strobe about 6 feet from the reflector. I then held my Sekonic meter at the end of the AD600 above the cone and fired five shots for each reflector. 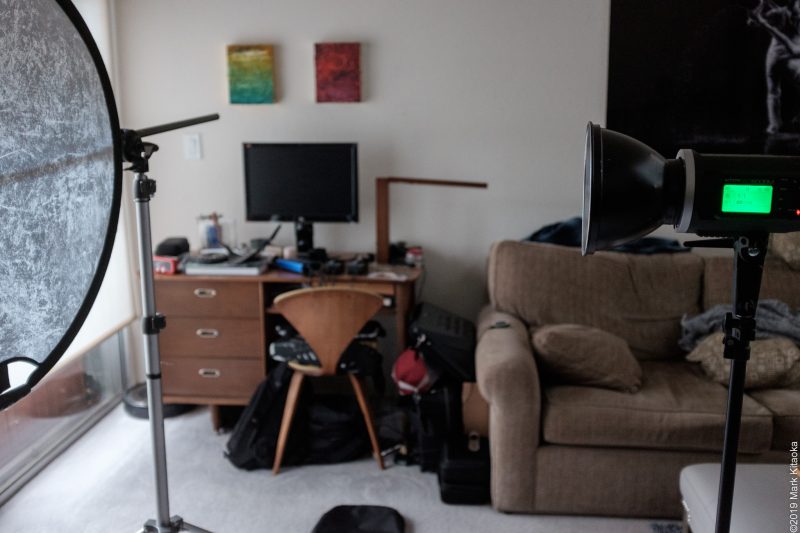 So the Glow is 1/3 of a stop more reflective even though it’s not a solid fabric! Now to be fair my beloved Sunbounce (which I shamed Greg Gorman into giving to me btw) is old and NOT as silver as it was when I got it. BUT it’s still very reflective. So for me even if the Glow was a third of a stop less reflective the fact that it’s so efficient is incredible. The real test for me is its advertised wind resistance so…. 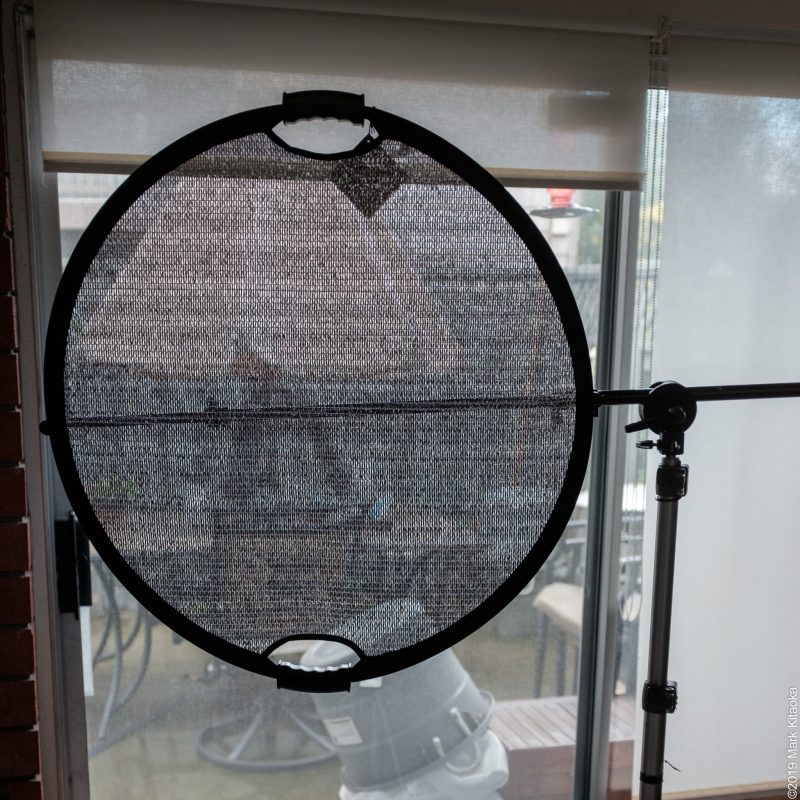 You can see through this thing! It’s actually an advantage. There have been many times my assistants have held up reflectors in front of their faces, but cannot see how the light is hitting the talent. This is an added bonus.

I have a battery operated leaf blower which has variable stepless power that I use as an on location wind machine. I set it to “Low” and placed both the Glow and Sunbounce on a reflector arm and set it onto a light stand. Don’t bother being a troll and asking me the MPH or other shit trolls like to ask. This is unscientific and I just wanted to see how it compares to a regular piece of fabric in wind. Needless to say the Sunbounce IMMEDIATELY started turning around the light stand. The Glow on the other hand only began to turn as I placed the blower closer to the mesh. Incredible! I’d estimate my seat of the pants difference to be about 60% LESS affected by wind. 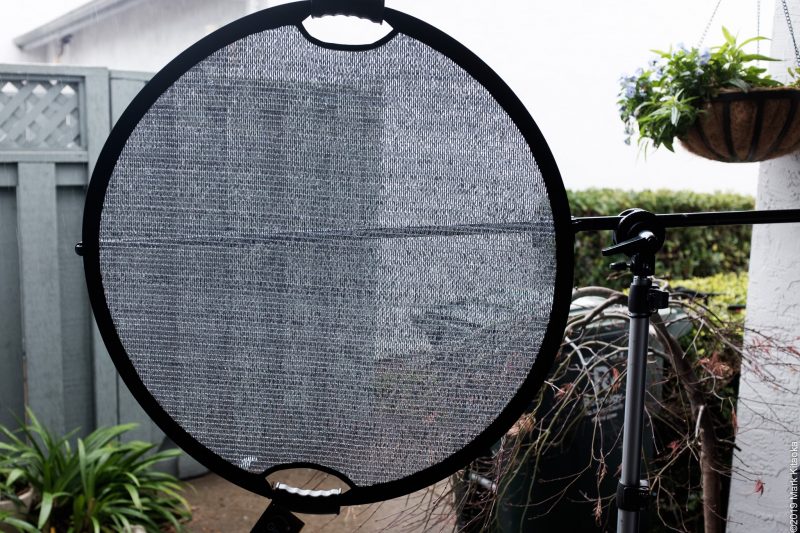 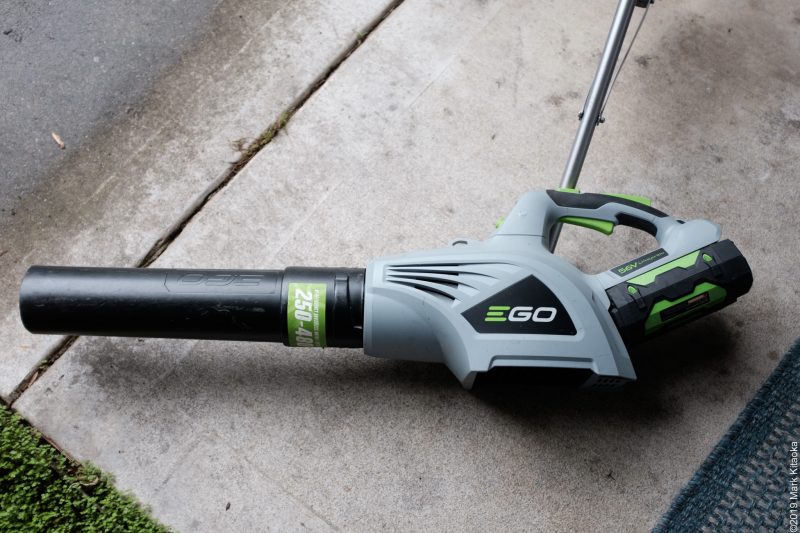 My trusty on location ‘wind machine’ was used for this test. 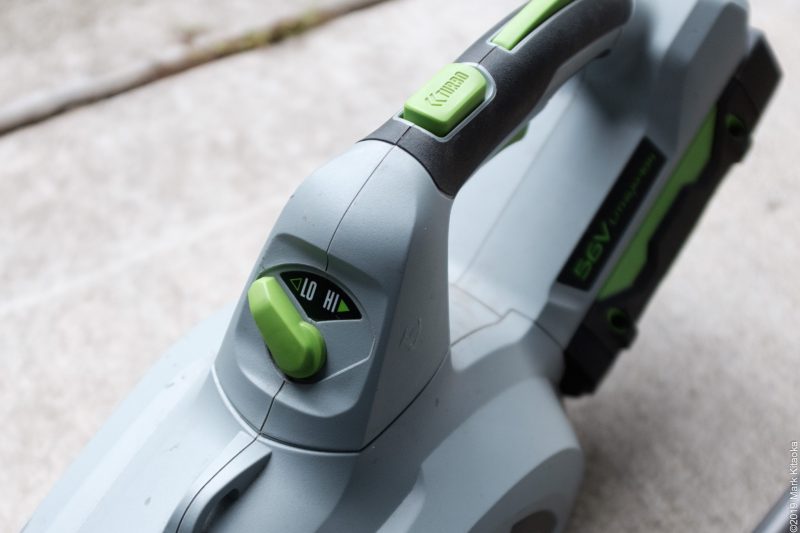 Stepless variable power is great. Used this on low for the test.

There are several other facets to the Glow I appreciate. The metal rim is more narrow than my Sunbounce which makes it much easier to attach to my reflector arm. Normally I have a 4/10 cussing with the Sunbounce. With the Glow it’s 0/10! The other thing the Glow has are two female attachment points in the handles. On one side is a 1/4 20 and the other a 5/8s thread. I prefer to use a reflector arm bracket but in a pinch being able to mount the reflector on a male threaded light stand is great! 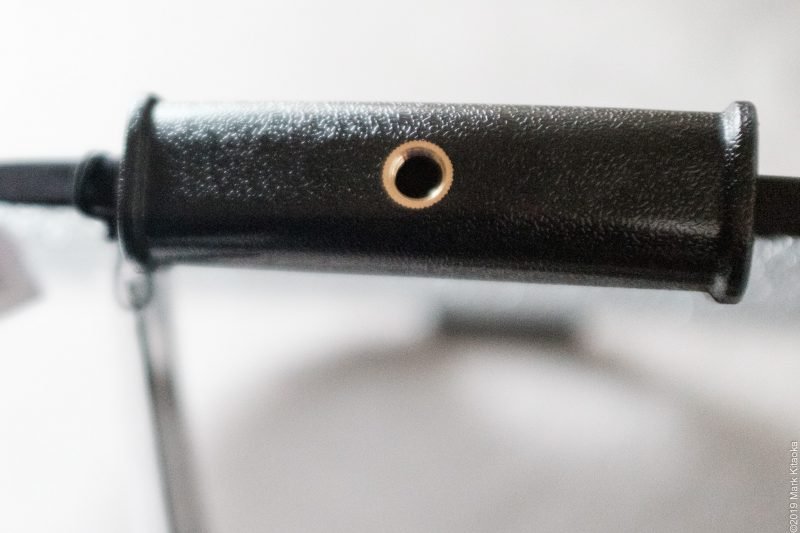 5/8’s on one side 1/4 on the other. Slick for mounting emergencies. 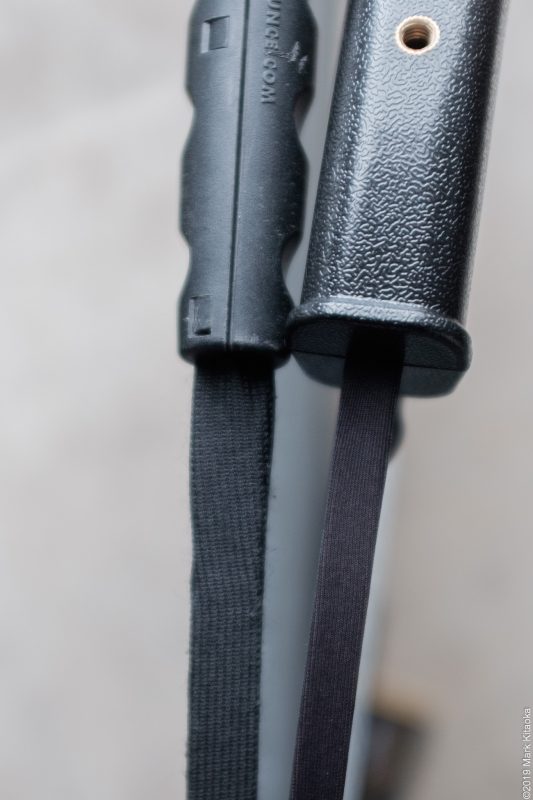 The Glow’s more narrow band I view as an advantage. It makes mounting it to my reflector arm a breeze compared to reflectors/scrims with wider bands. Way more cussing. 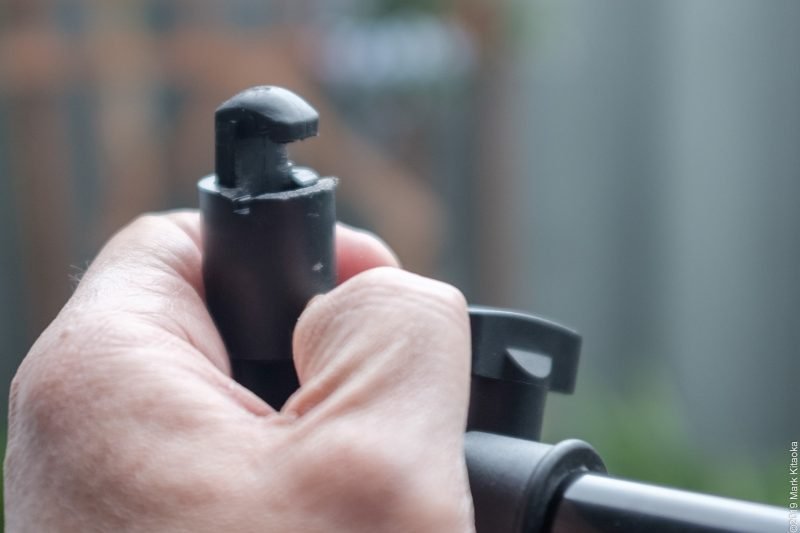 These are the reflector attachment points I use for reflectors. 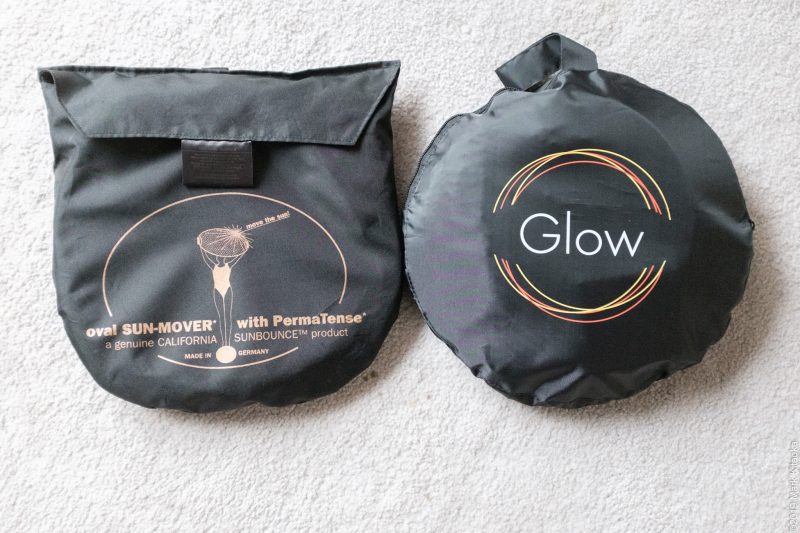 It’s not reversible like my Sunbounce with one side silver and the other white. So if you’re looking for that versatility then the Glow Wind Proof isn’t the right one for you. I’ll be trying these on location shoots for sure knowing the reflective/wind resistance quality is good!

Perhaps an unforeseen advantage of these reflectors is the fact that the screens can be seen through presents a HUGE advantage for me. Assistants can view how the light is falling on the talent even if the reflector is blocking their view. This will come into play when using Glow’s larger reflectors as well. For me that is even more important than being wind resistant….well as important.

I’ll be using these both in studio and on location. I prefer more specular light in most of my sessions. Will I give up my framed Sunbounce reflectors? Nope, the right tool for the right job is my motto. And in wind or when an assistant needs to look through the reflector these are the right tool for my work.