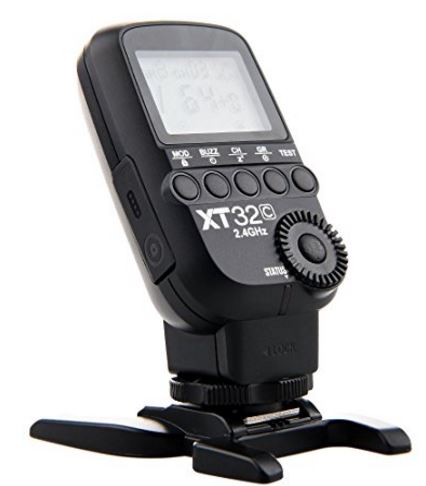 I had watched an excellent video review by Shoms Photography about the Godox XT32C trigger.  Two primary reasons prompted me to purchase and try the trigger. First and foremost he mentioned that his favorite trigger is the PCB CyberCommander and to date I too have yet to find a better transmitter. Now IF YOU plan on trying to argue with me ‘to be right’ like a forum troll, don’t bother. I’ve used transmitters from almost every major player and in six years of using strobes professionally I have yet to find a better transmitter for my purposes – period. The second reason is my first Godox transmitter was their FT16 which in my usage was a bullet proof and very reliable and simple transmitter. I felt that the new XT32 seemed to be the same in terms of simplicity compared to the X1 units I’ve been using for HSS and Second Curtain Sync. The XT32 is not ETTL capable, but I’m not a TTL user, so no big deal.

The other issue is the X1’s are limited to A-E or five different groups. Granted most of my sessions only involved five or fewer strobes, but there have been times when I’ve used up to 12 different strobes in a session. My PCB Cybercommander allows me up to 16 different groups so only having the option of five was a bit disappointing. With the XT32 I now have the option of 0-8 AND A-F or a total of 15 possible groups. Sure I’d have to purchase 10 XTR16 USB trigger to utilize all 15 groups, but they are so inexpensive it would be acceptable. (A-E on my AD600/Xplor 600 units and F+0-8 using XTR16 USB receivers) 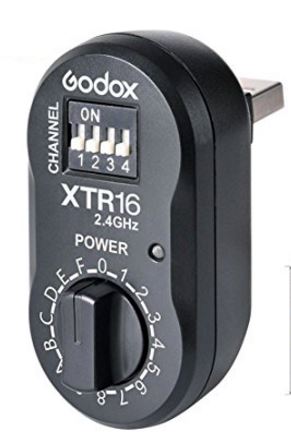 I also found after receiving and testing my XT32 transmitter that the number of non fires were reduced to only one out of 199 shots. This was when I used the H600 remote heads as well which affected the number of non fires in my first test. In my previous test of the H600 and XT1 out of 180 shots I experienced 33 non fires or 18.3%. With the XT32 transmitter 1 non fire out of 199 yields only 0.5%! I’ll take that any day! And the conditions I used were the same as when I tested the X1 transmitter. 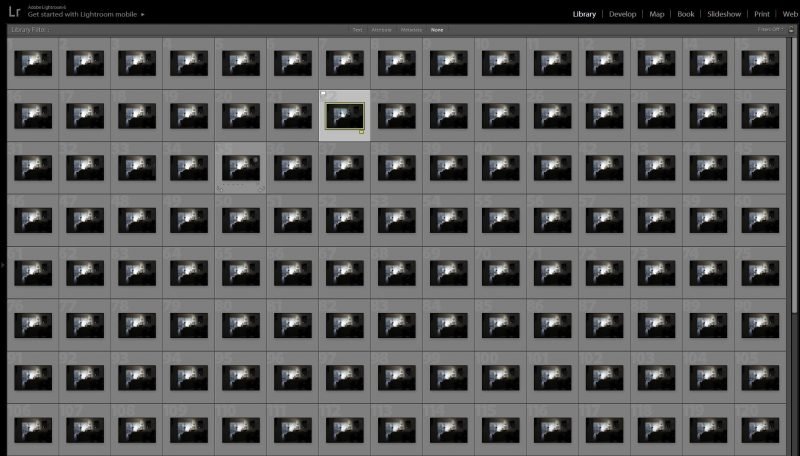 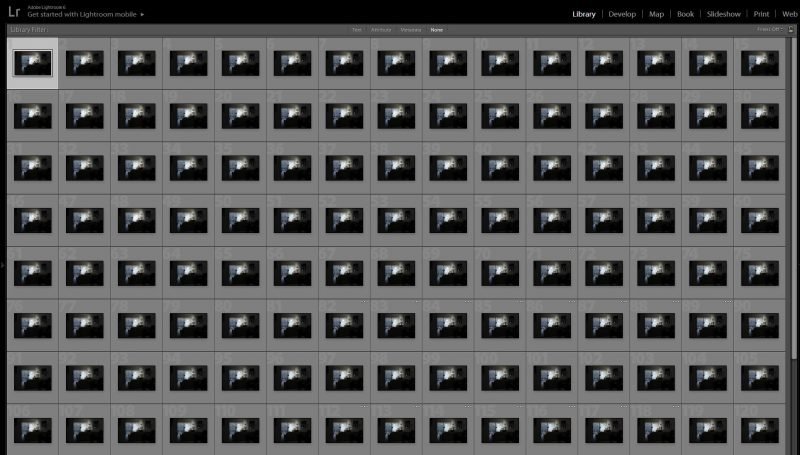 Using the XTR16 USB plug in receiver on the Xplor600 with a remote head. NO non fires. The only unit that performed 100% fires in my test was the PCB Einstein.

In actual operation, in addition to improved non fire performance for me the XT32 beats the X1 in its simplicity of operation. Rather than having to press the middle key on the X1 either once or twice to move up or down to different channels, you simply roll the wheel on the XT32 in channel mode to change channels. There are plenty of other operations that are just more intuitive on the XT32 than the X1. The only reason I will use my X1 is when I want to combine my PCB Einsteins in combination with my AD600/Xplor600 units. Because the X1 has a hotshoe I can install my CyberSync transmitter into the X1’s hotshoe to fire my Einsteins. A great option. Also for second curtain sync I can specify that option on my 1DX Mark II menu and shoot second curtain sync at any speed. My knowledge of the X1 is that second curtain is only at 1/30th of a second or below. It’s really nice that it’s automatic, but there are times I want to use a speed a bit faster than 1/30 so having that option with the XT32 is wonderful.