I have always liked the look of ringflash portraits. There have been several times in my career that I wished I had one. But because I find their use in my work so specialized I didn’t want to commit to purchasing a studio unit. My partner had tried several of the on camera flash types but I didn’t like their light output. So to replicate the look of a ringflash I often used my 86″ diffused parabolic reflector, stood directly in front of it and photographed the talent. 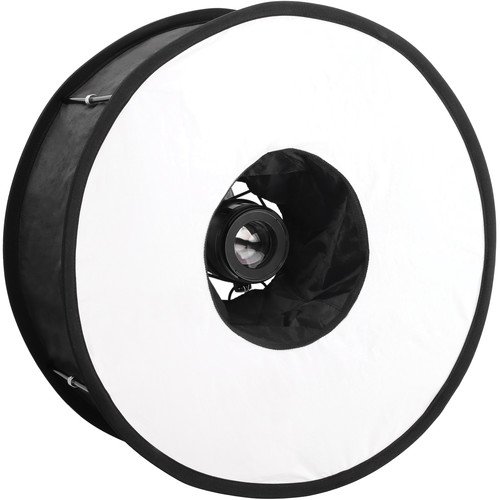 Vello Ringbox Ringflash Adapter, notice the size of the ringflash surface compared to a DSLR lens.

Last Christmas some friends gave me a gift card to B&H photo, something that would never go to waste. Early in 2015 I was made aware of a ring flash adapter, the Vello Ringbox Ringflash Adapter. I had seen some of the work produced by the unit so I checked on the B&H site and guess what..they carried them. What intrigued me most was the size of the unit. Most ring flashes are rather small and I’m a big believer in larger modifiers which produce a softer light when close to the talent. The one other concern I had was using the modifier with a speedlight, how much light and the quality of light would it produce?

So Add to Cart was in order and about a week later the Vello arrived. I was shocked at how small the unit packs down into its supplied bag. Which is another advantage I hadn’t discussed previously. Because I travel with my strobes, a ringflash is much larger and more awkward to store and transport via airlines. The fact that the Vello can pack down so small and fit into my camera bag was a real plus. But I didn’t buy it for its compact size, I bought it for how it performs. 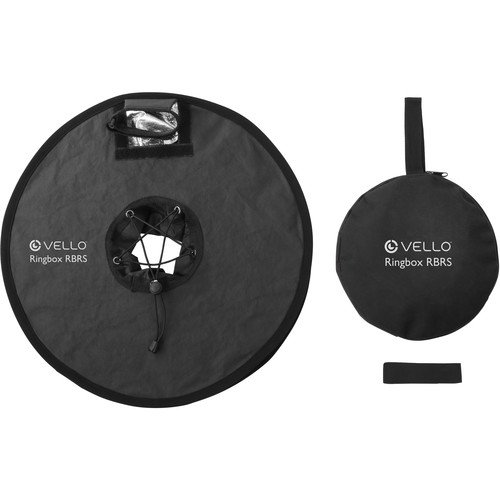 As is evident in this photo, the Vello folds down to a manageable size that fits into a camera bag. Much more compact than an actual ringlight.

After trying it at home with my reluctant girlfriend I felt comfortable enough with its light output to use it on an upcoming commercial shoot. Using my Canon 1DX, a 580II speedlight and an EF-85mm f1.2 L II lens the Vello produced some stunning images. The instructions suggest to use your speedlight at 1.3 stops higher in ETTL. I’m sure this is to produce an even coverage of light coming out of the adapter.

So here are two examples of using the Vello in a commercial session. As you can see the light output is fantastic as is the coverage. And for my work it’s quite the value. My next experiment will be to use the Vello with my Pentax 645Z paired with a Neewer 360ws bare bulb flash unit. Since the Neewer displaces about four and a half times the amount of light as my 580II I will be able to increase my aperture or distance to the talent to obtain the results I need. Stay tuned. 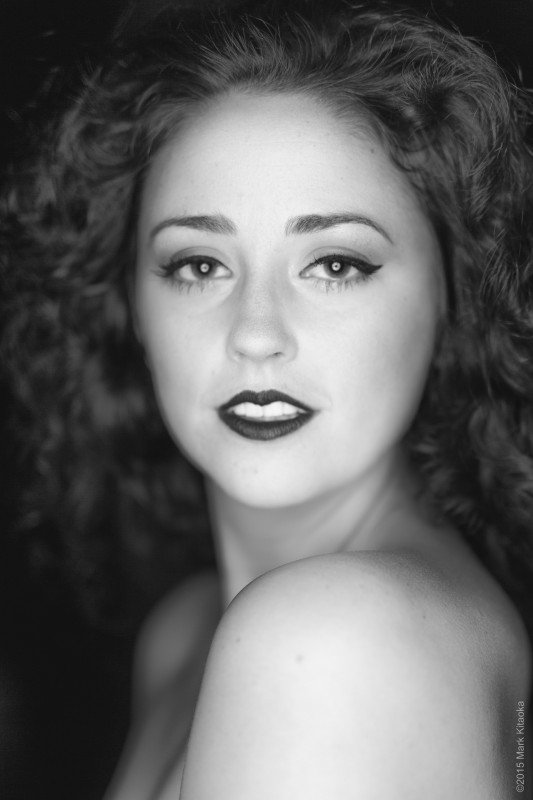 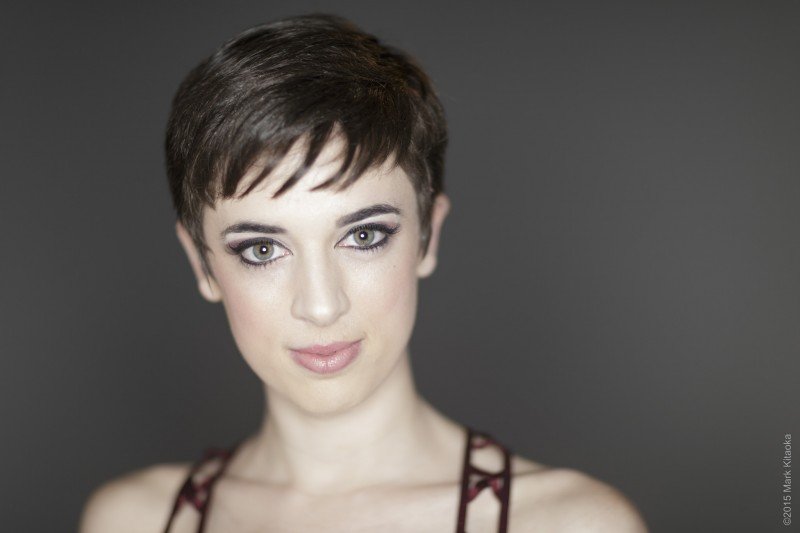 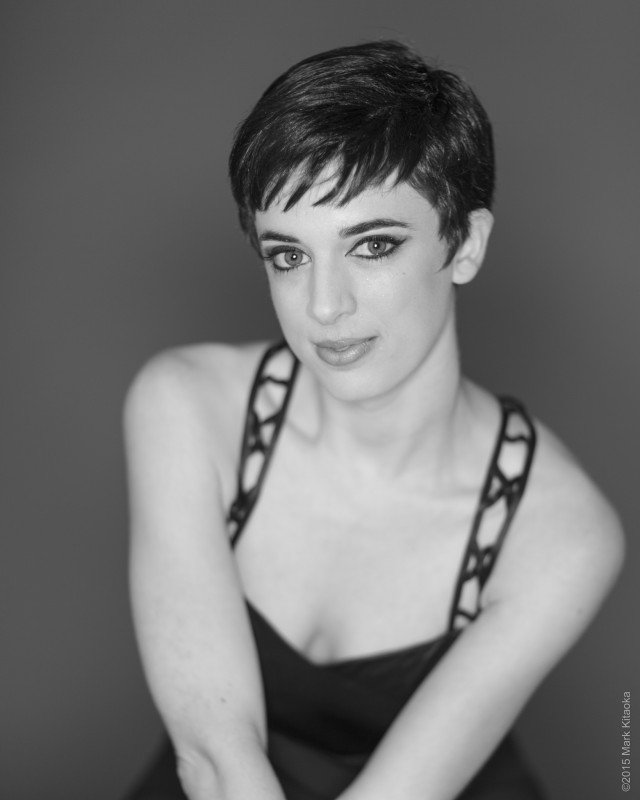 Same equipment configuration as above, but pulled back to see if the flash power was enough for a 1/2 body portrait.