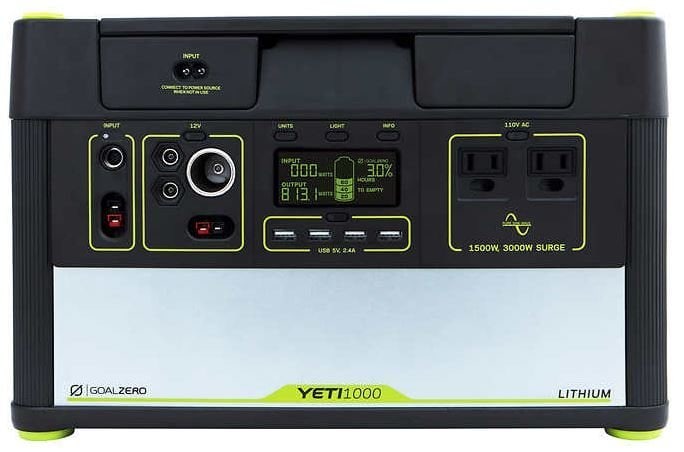 OK so anyone who knows me KNOWS that I love haze/smoke/atmosphere for my personal project shoots. Heck even some of my clients are AWARE and ask me to add atmosphere to a shoot. The quality of light when you add particulate to the air and shoot light through it is delicious and magical. Anyway….

Although I don’t consider myself a survivalist per se, I do live in the San Francisco Bay Area – AKA earthquake territory. Yes I was here during the ‘89 Quake and it scared the shit out of me. Because of the desire for fried chicken on that fateful day my wife and infant daughter were not on the Cypress structure that collapsed and killed so many people. So I know that being prepared is the intelligent thing to do. I have a Yamaha 2000 gas generator, water purifiers, things to cook with and extra food. But for my photography purposes, I like to use my generator to power my Chavet smoke machine when there’s no power available, like in the middle of the Mohave Desert or on the Coast of California. 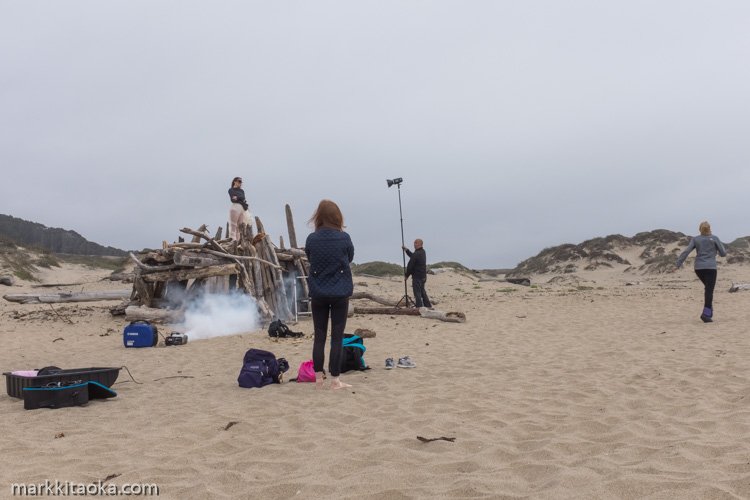 Using smoke on the California coast for a ballet session. 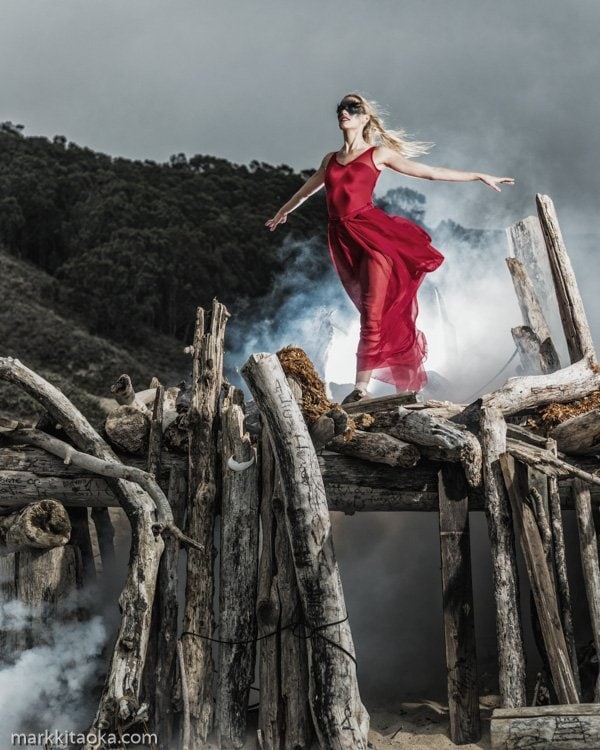 The final shot of Natalie. 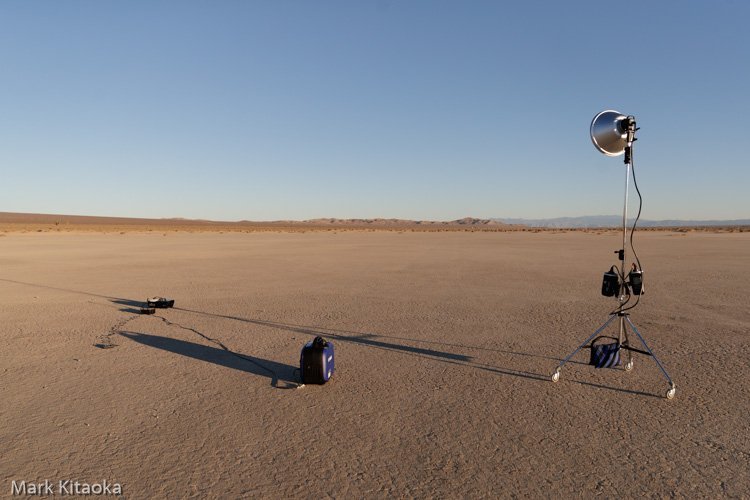 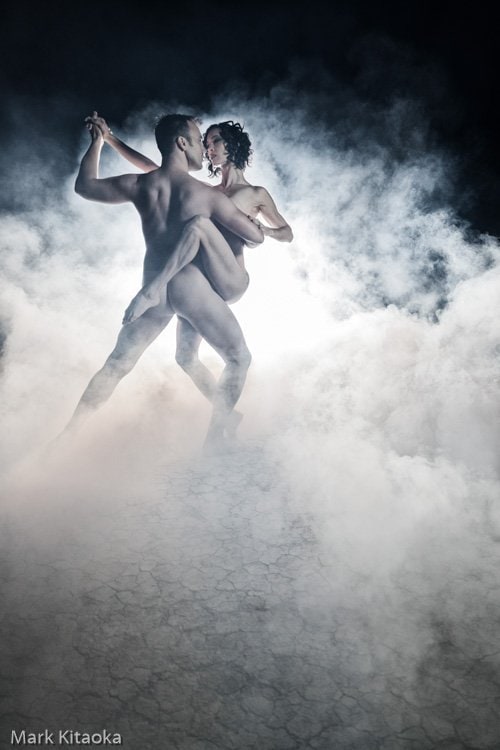 One of the final images of Pato and Eva. 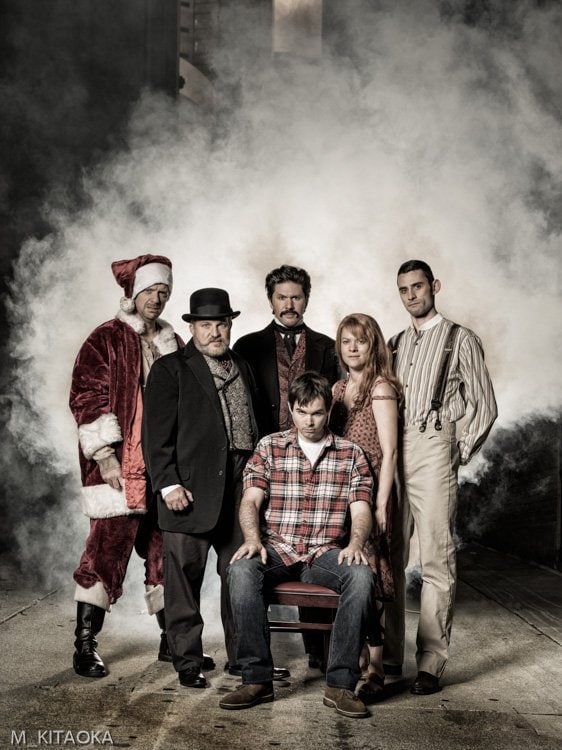 Using smoke to add atmosphere in an alley in Seattle for my client 5th Avenue Theatre. This was one of the publicity images for the production of “Assassins“

In my backpacking days I relied on my Suntactics USB solar charger made right near where I live! For such a small device I love its lightweight and high wattage output. I wrote a review on my experience using it on this blog. You can find it here.  But when I needed AC inverter plug in power that small solar charger just would not do. I’ve recently discovered that the National and State Park services frown heavily on the use of gasoline generators in forest areas. And with very good reason given the rash of horrid California fires. So I started to investigate solar power stations and decided to purchase the Goal Zero Yeti 1000 from my beloved Costco. These days there are very few brick and mortar shops I frequent, but Costco is one of them. And after doing some research I found that the GZ Yeti 1000 was 300 bucks less at Costco than anywhere else.

So I’ve tested the GZY1000 with my Chavet smoke machine and it works very well. When heating the Chavet pulls almost 1100 watts, well below the rating of the GZY1000. But since I tend to be practical I didn’t want a 1k machine just sitting around until I was on location so I started to figure out how to use it on an everyday basis. My partner and I own ebikes and ride them almost daily. We put about a thousand miles each on of our bikes annually. It’s just plain fun and we’d ride more if it wasn’t for work. This summer we plan on taking the bikes camping so we will need a way to recharge the packs. And many camping areas no longer allow gas generators….thank god. They’re noisy and people who are totally inconsiderate run them at shitty hours. 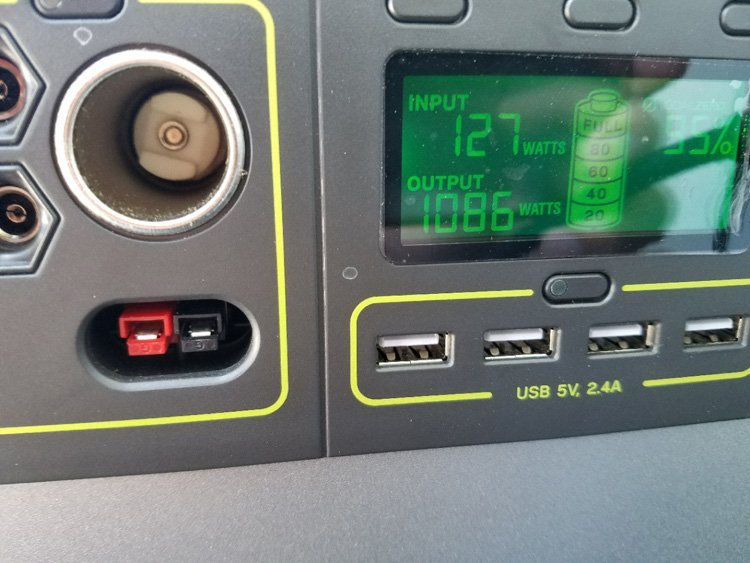 The Chavet smoke machine pulls about 1100 watts when heating and blowing out smoke. At 11am PST my two solar panels are inputting 127 watts. 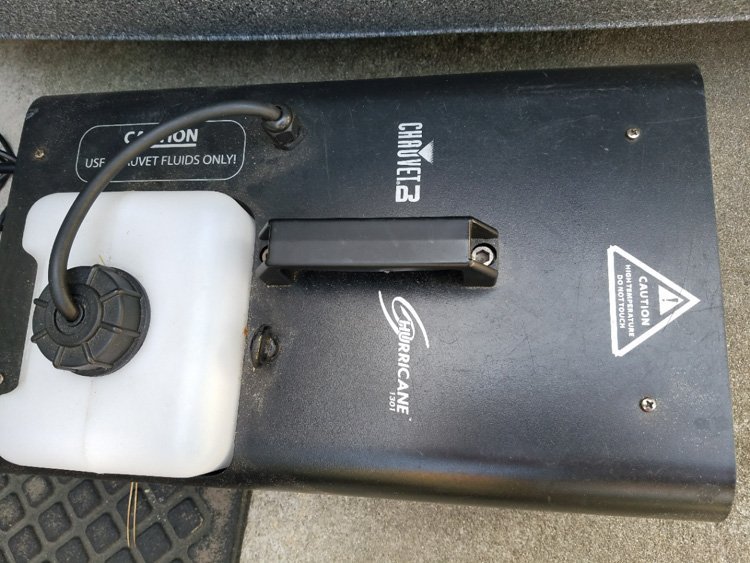 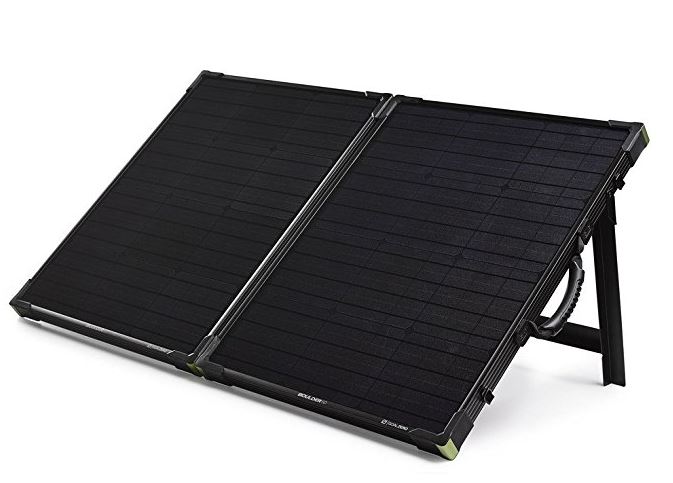 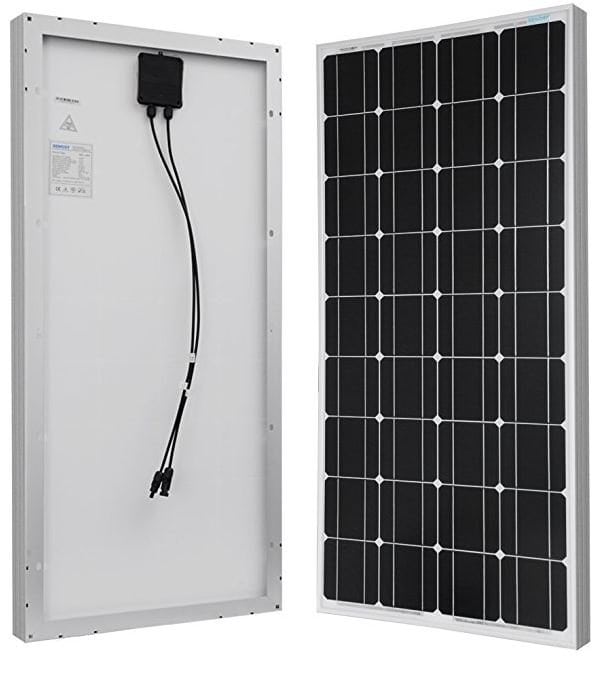 So I thought I would buy a solar panel, one that is easily transportable. I opted for the Goal Zero Boulder Briefcase 100 for my portable panel. But then Amazon (damn them) had a Gold Box deal on the Renogy 100 Watts Panel for $99.00 so I bought that one too! Much less expensive than buying the 200 watt GZ briefcase. I’ve installed both panels on my roof and hook them into my GZY1000 to power the things on my patio. That includes a water feature, my outdoor refrigerator, the patio bistro lights along with the power outlet station on my patio table. The GZ portable panel is mounted so that it can easily be removed from the roof and the Renogy is in a permanent position. I have a small hot tub and tried to power it with the GZY1000 and it does well UNTIL I power the jets to their highest level. Then the GZY1000 just shuts down, which is the safety feature. So for July I will see just how much PG&E (utility company) money I save by hooking just the hot tub to the unit and not using the highest jet setting. 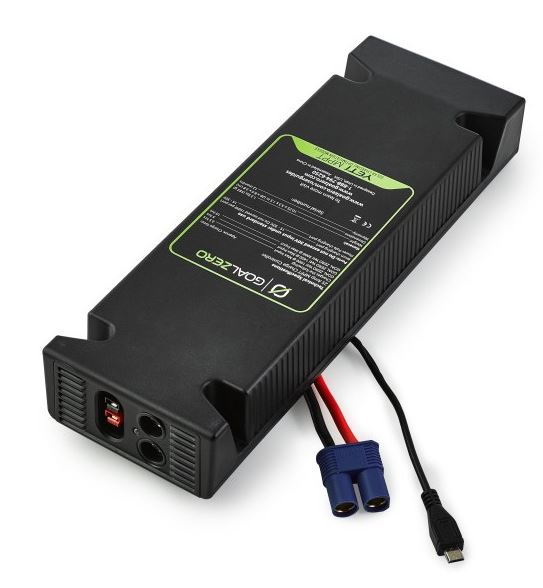 I opted to install the Goal Zero Solar Charging Optimization Module which increases the solar and AC charging wattage. I’m not sure why GZ doesn’t just incorporate this into the unit. But it does increase the input of the solar and AC current. 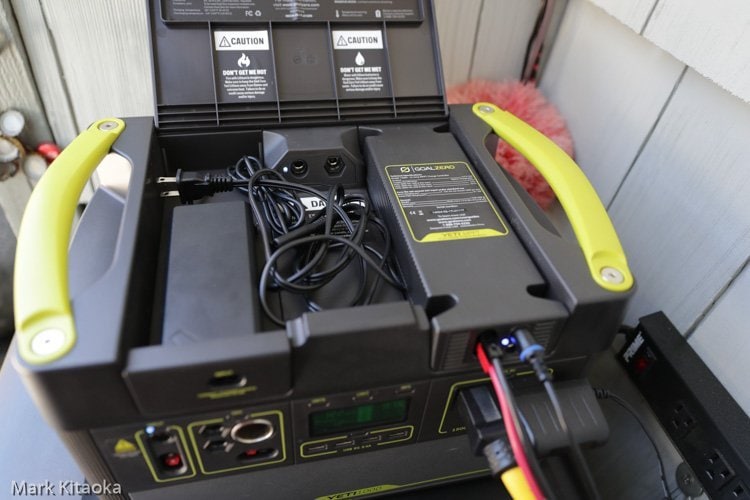 Installing the Charging Optimization Module is straightforward and well designed.

If you’re looking for a solar power station I cannot recommend the Goal Zero highly enough. There are other units available, but for a much higher cost. For me the value of this unit is wonderful. Putting the unit to use daily makes much sense to me rather than just keeping it for emergencies or shoots. Besides some of the money I spent can be recovered by not paying PG&E!