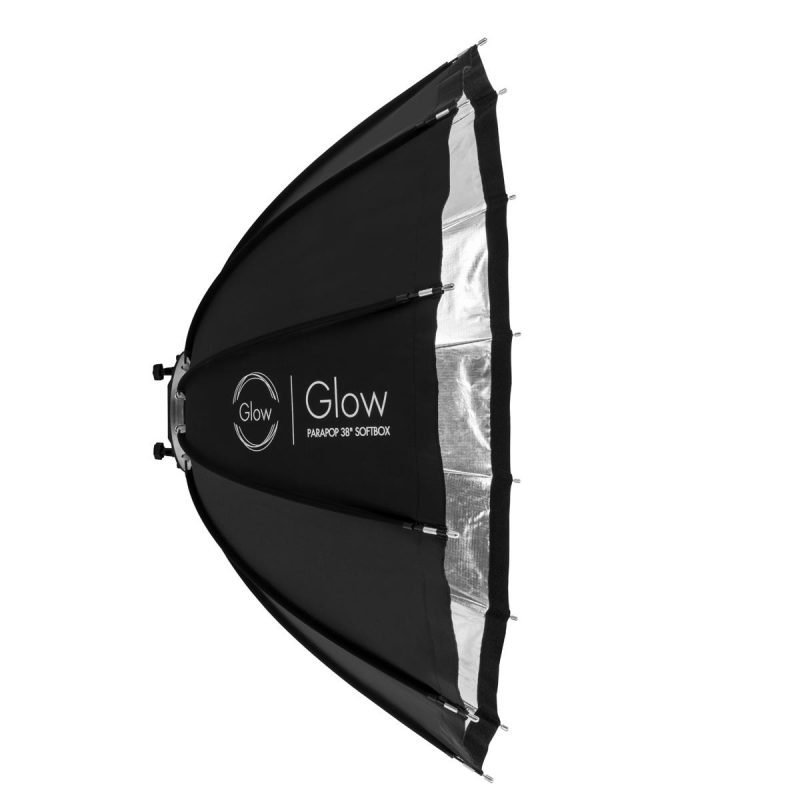 38″ Glow Pop. In this image it’s shown with the speedlight mounting bracket, but I use the Bowens mount attachment since I never use speedlights.

Like all things I believe in ‘the right tool for the right job.’ That includes MANY facets like packing ability, weight, ease of set up and most important,  light quality. I tend to be brand agnostic on most of my gear except for the strobes I use. I’m not here to impress other photographers, but to impress my client base. I’m not a teaching shooter or gear reviewer by trade.

So for a recent assignment I was asked to photograph a group of symphonic musicians in the lighting style of the Dutch Masters. Their entire 2018-19 marketing campaign is based on that style. Not a big deal BUT in addition to that session I was asked to photograph a live concert, some still life imagery and various other portraits. Which meant my airline luggage limits would be severely tested. And moving around the entire venue to capture all of what the client needed was also a consideration. So instead of packing multiple Parabolix, Elinchrom or Westcott modifiers – I opted to take my Glow Pop modifiers. Why? Well they are light weight, easy to setup/break down, small to pack and using them the right way produce excellent light.

The client used the image for a billboard off of the Central Expressway in Dallas, TX 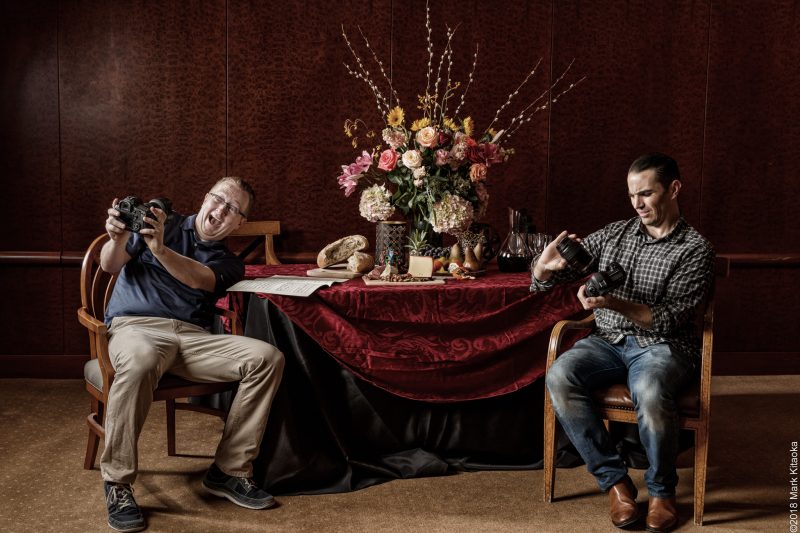 Darren and Adam, two of the fellas from Genius House Media happened to be filming there that day. I adore these guys so I asked them to be part of a light test and goof around with still cameras! LOL as you can see we had a great time.

Of course all of us decide what tools are best suited for our own needs. I find that the Glow Pop line of modifiers presents a very good value.