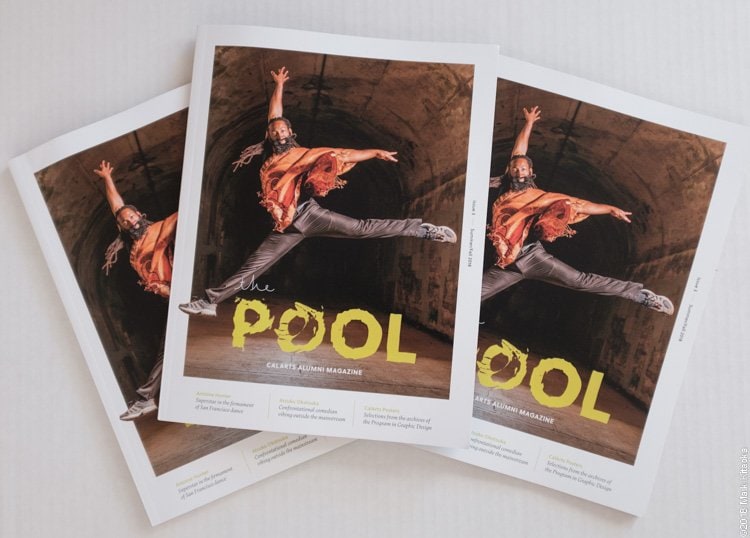 In January 2018 the Editor of The Pool, an alumni magazine for the California Institute for the Arts contacted me about a feature they had planned for their 3rd edition of the publication. CalArts was incorporated in 1961 as the first degree-granting institution of higher learning in the United States created specifically for students of both the visual and performing arts. It offers Bachelor of Fine Arts, Master of Fine Arts, Master of Arts, and Doctor of Musical Arts degrees among six schools: Art; Critical Studies; Dance; Film/Video; Music; and Theater. 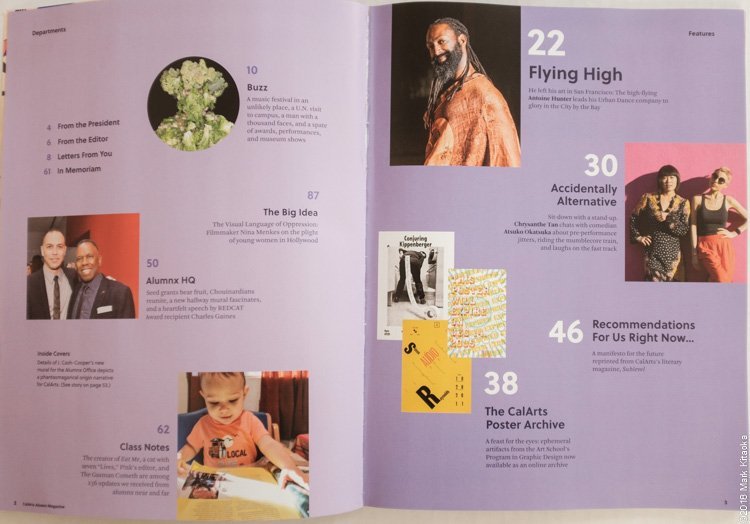 The publication wanted to feature one of their alumni – Antoine Hunter a deaf dancer, choreographer and educator. The editor informed me that Antoine had specifically requested that I create the imagery for his feature which prompted CalArts to commission me for the honored task. I met Antoine when he danced for Savage Jazz Dance Company of Oakland where I created publicity imagery for their troupe.

As with all creative endeavors my workflow was to meet with Antoine over coffee to discuss the mood he’d like to have for his imagery. Once we had our meeting I contacted the editor to discuss his wishes and we scheduled the session in and around iconic San Francisco landmarks. He wanted the imagery to reflect the majestic flavor of Antoine’s home. Beyond that, the artistic elements were left to my discretion which I always appreciate.

In March the editor flew up for the day and we began the session. Even though there was a chance of rain I was confident that the areas I had selected would be shielded from rain if it occurred. As luck would have it, it was a glorious day with wonderful clouds in the sky that I adore. Antoine brought his 6 year old daughter to the event along with his ASL interpreter. Even though we had not discussed shots of him and his daughter, I took them anyway as a memento of that day which he could have for his own memories. I too have kids and having imagery of them never gets old. In the end the magazine used one of the photos which I felt added much to his story. I’ve often found that the images created outside of an assignment are often used and enrich a story. 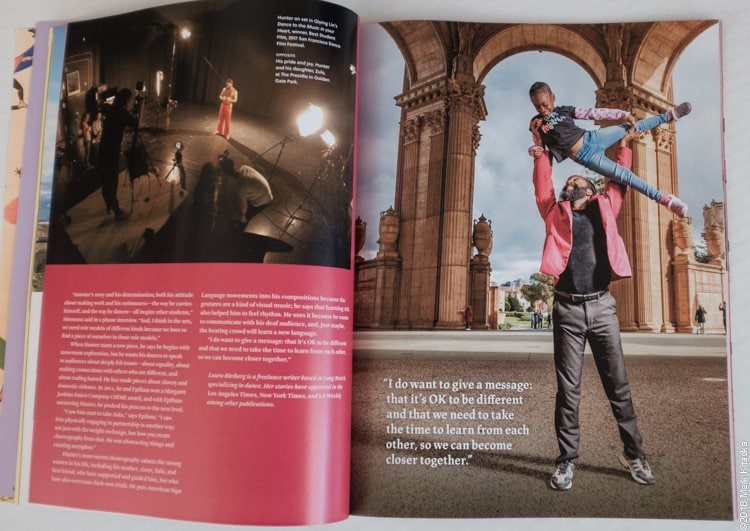 For all of the images I used a two Flashpoint 600s with extension flash heads to keep weight on the modifier end to a minimum. The modifier I used was a PCB Omni reflector which is my go to outdoor modifier. I had written a blog post about how I converted it to accept a Bowens mount. It is great in wind which is always a concern with my on location shoots. I planned to utilize two of these and had both with me during the sessions. All of the images were created using HSS between 1/1000th and 1/2000th of a second depending on my location and the sun’s intensity at the time. Generally the aperture was f2.8.

My plan was to NOT make the images appear lit, but balanced in natural light yet with a high production value. The only exception was when I created his portrait in a tunnel that is very darkly lit. In this instance I used two of the lights, one as a backlight to rim his figure and the other as a key light. The back light modifier was a simple 7 inch cone on a Flashpoint 600. The magazine ended up using that shot for the cover and I’m really pleased with the results.

I continue to be impressed with the performance, flexibility and quality of my 600 units, both as a monolight or  with an extension head. They are key to my work and the innovation in their ability to convert from a monolight to a pack/head or 1200ws head offers me options other manufacturers don’t offer  or match at the price point. I often chuckle when I read others who are so concerned about a 1/3 drop of power when using the extension heads. I guess increasing their ISO 1/3 of a stop doesn’t occur to them! LOL!!!! Some people will bitch about absolutely anything rather then spending their time on creating.

Gallery of images. Not all were utilized in the publication.

These photos are simply … arts. They make me want to quit my day job and work on my photography.

Thank you Mark for sharing.

Tien, thanks for your kind words. Photography is a never ending quest.