A pro shooter friend of mine who I convinced into purchasing several AD360s wrote to me today asking if I had ever tested an AD360 against one of my Einsteins to test the power differences. He stated that in his test using wide hard modifiers from the same distance his results showed only a 1/2 stop difference. He was under the impression that there should be a 1.5 stop difference.

I never test these things, but since he’s a close friend I opted to try my own test. The only difference is I decided to NOT use a hard modifier because I don’t have any that fit all three that are the same shape/size. Plus I was not interested in testing the ‘max’ output of the units, only the differences. So I ran my test using all three bare bulb, no modifier at all. I placed each unit in my second bathroom which is small, about 8×10 feet. Pointed each bulb straight up and fired them at 1:1 power, maximum. I measured each unit’s output with a Sekonic L358 light meter set at 1/100th shutter speed, ISO 100. I pointed the meter at the opposing wall and fired each flash three times to ensure some consistency. Here are my results 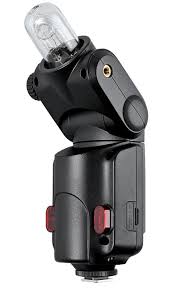 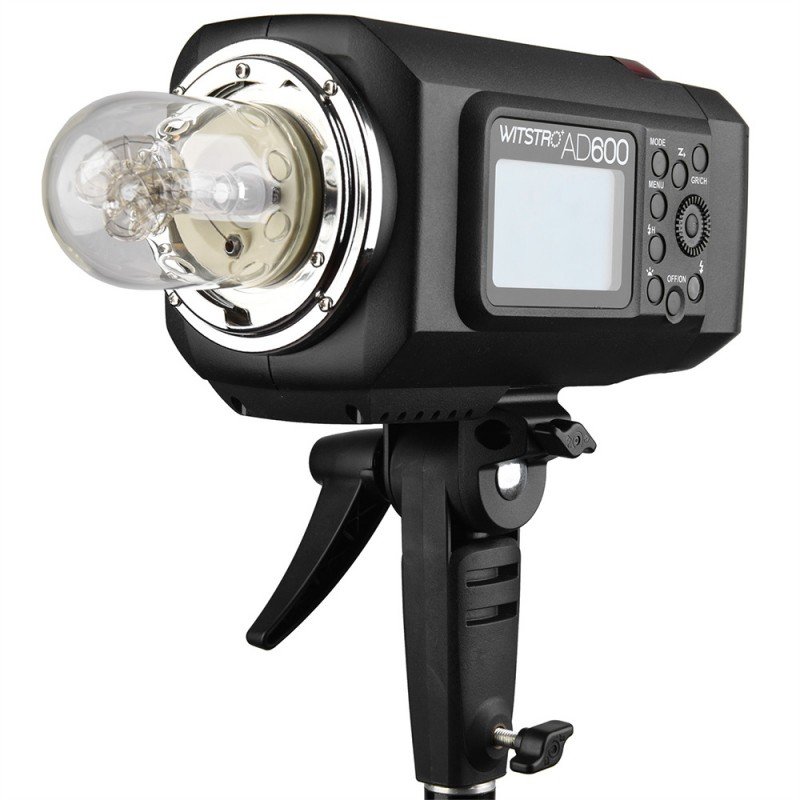 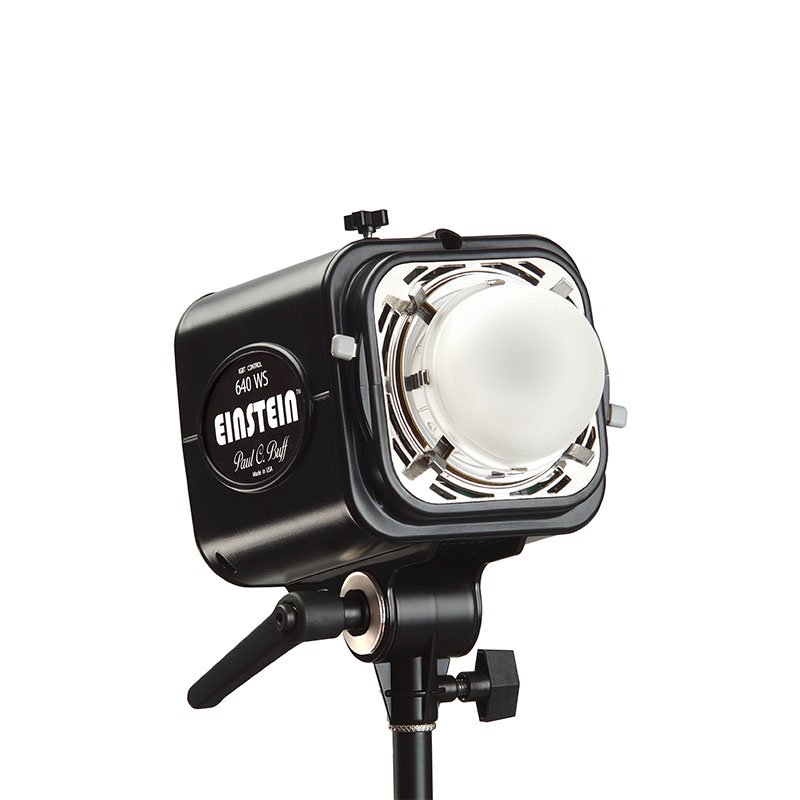 So to summarize my little test:

If you’re interested in leaving me a comment about being more scientific or why there are flaws in my ‘testing’ don’t bother. I could care less since my belief is how one uses their gear and the final results are more important. There are plenty of other sites which may or may not have tested these against one another which will satisfy your questions and methodology.