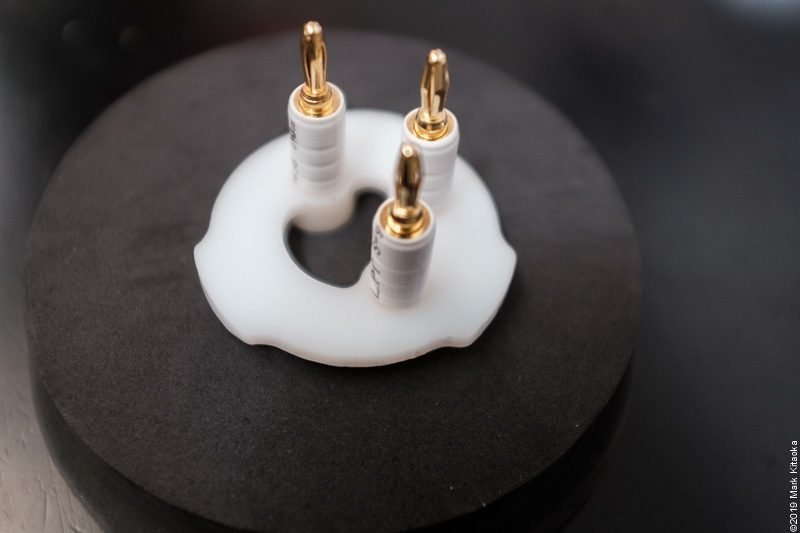 I was recently made aware of the TurtleRig Bulb Extension through Flashhavoc. An intriguing piece of kit and for $20.95 through Amazon I decided to try one. I wanted to test its capabilities for two specific reasons:

Prior to the TurtleRig being introduced I have been using the Cheetahstand low profile Bowens speedring to move my Flashpoint bulbs closer into the modifiers. 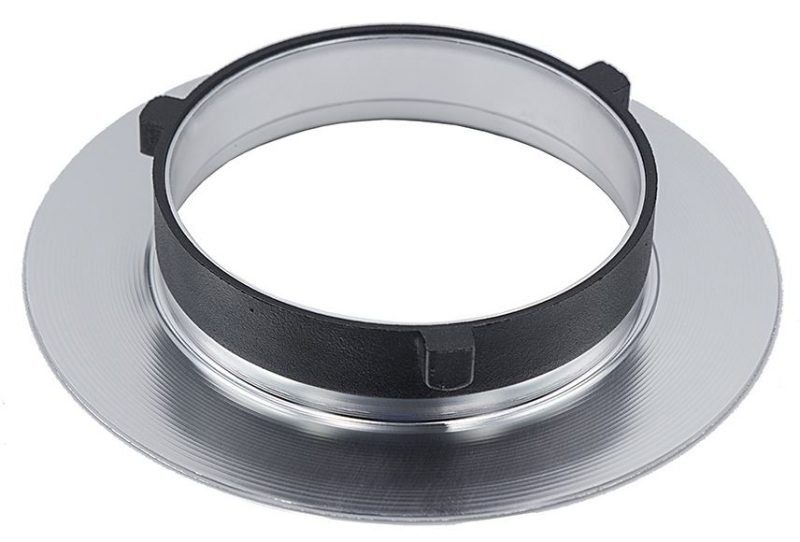 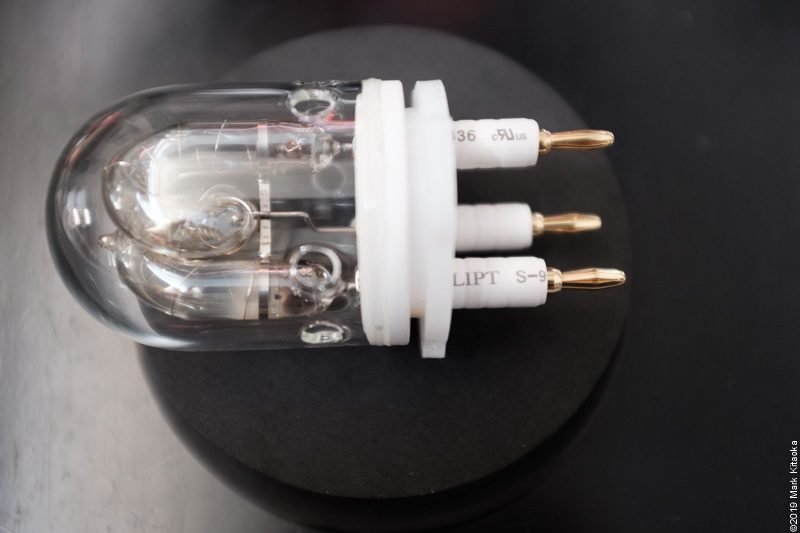 For the testing I conducted, all tests were performed at full power of a Flashpoint 600 strobe 1:1. The meter I used is a Sekonic L358, my tried and true light meter. The meter was set at ISO 100 1/60th shutter speed and the flash intensity was measured in f Stops.

My first test was to determine if the modeling light would be affected by moving the bulb further away from the LED of the Flashpoint 600. 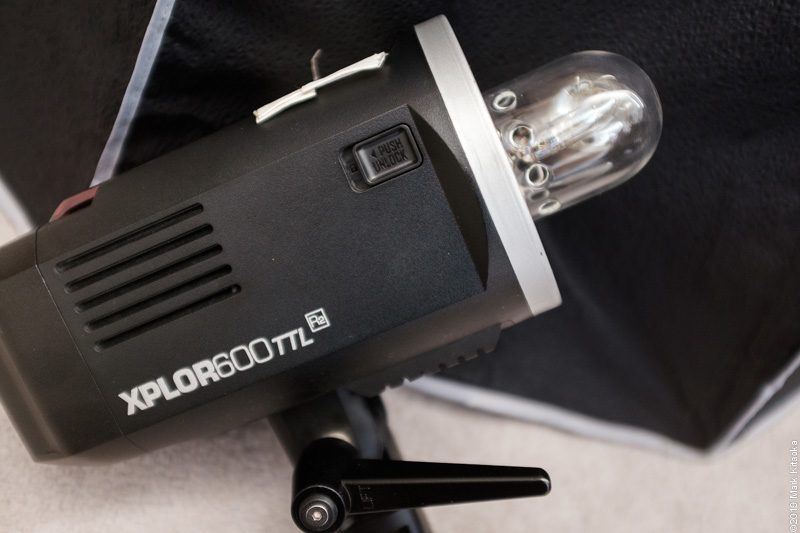 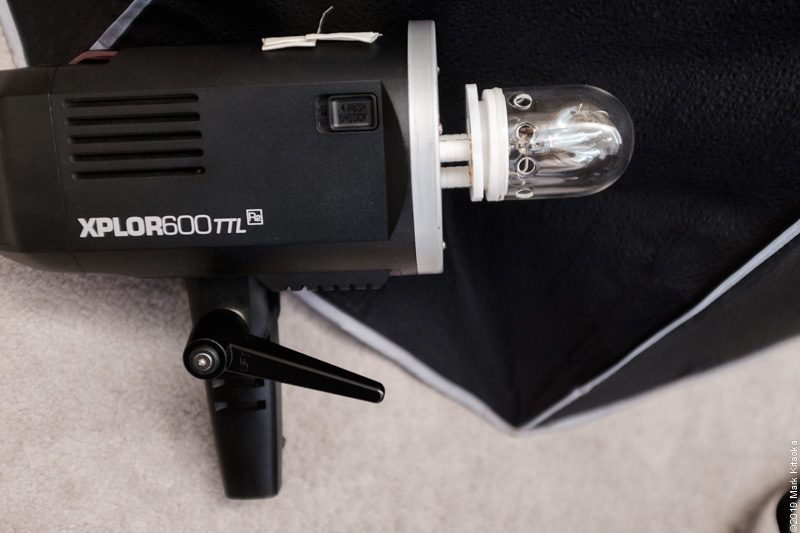 And yes it is effected:

Both were measured using the brightest modeling light setting.

Next was my bare bulb test to determine if the TurtleRig’s added resistance reduces the power of the light:

The next test was very interesting. I used one of my favorite modifiers, the Elinchrom 39″ Rotalux Deep Octabox with only the inner diffusion panel inserted. I use the configuration most often when using this modifier. I like the added specularity of the light by not using both the inner and outer diffusion panels. 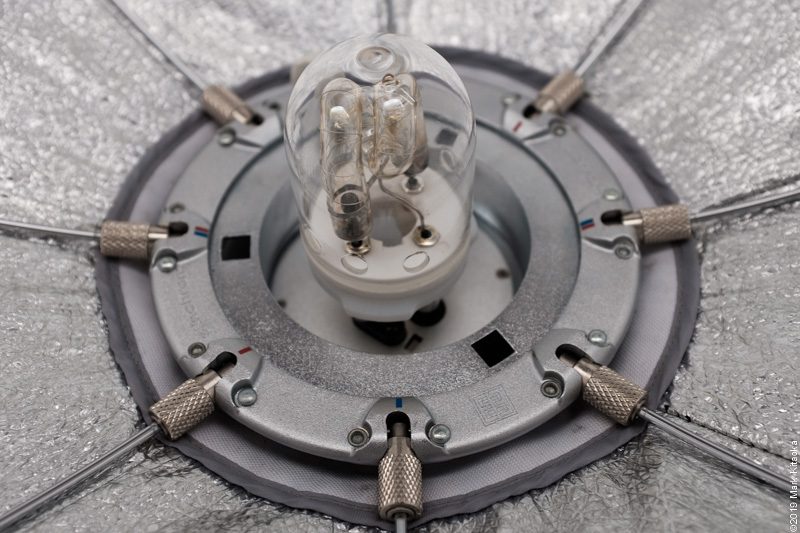 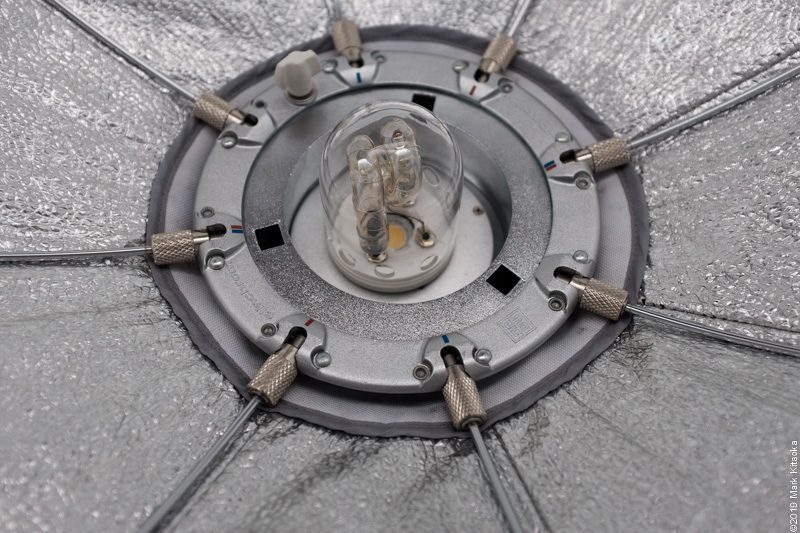 Here’s where things got very interesting….

So I decided to move my meter twice as far away from the edge, 36″ or three feet:

AH, so what I can surmise is that by having the bulb extend further into my modifier the difference can be seen the further the talent is away from the modifier. Makes sense since the bulb has the ability to fill the modifier more efficiently than if it is not extended into the modifier.

I will continue to test this device with larger modifiers like my Elinchrom 69″ Rotalux Octabox. The quality of light will also be assessed.

Very cool, and I didn’t even think about the modeling light being affected.

I enjoying reading your blog, lots of good info. I have a couple of Godox AD600 ( original version ) as well as Bowens speed rings for my Chimera boxes. I am considering the Cheetahstand low profile insert, but can’t find a comparison anywhere as to the difference in output with the original version versus the low profile. Have you by any chance done such a test? I would be grateful if you could let me know.

Let’s hope things can get back to some semblance of normal before too long. I plan to order a couple of AD300 from Strobepro in Calgary, Alberta. I think they would be an ideal compliment to the 600s, a bit thicker than the 200 but also shorter and with a model light and standardized mount. Here is a long but detailed video from Strobepro: https://youtu.be/snUWDGJz63Q
Their prices are in C$ so much less in US$
Best Regards