A long time friend sent me a text message with this photo attached: 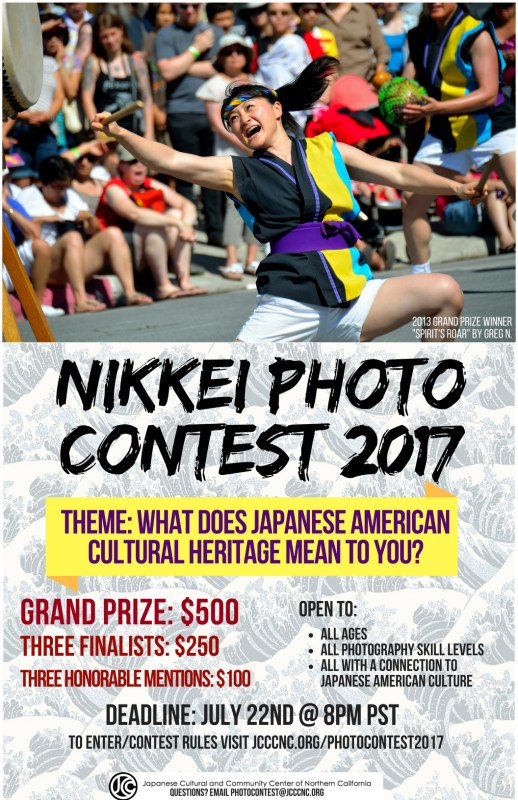 He suggested I enter this contest not for the money, but to express how I view Japanese American Culture. I thought about it for a week and then decided to enter. I feel so proud to be Japanese American, as a race we have endured much. Japanese Nationals feel that if ‘we’ had been successful in Japan there would never have been a need to move to the US. People here didn’t trust us upon our arrival. And the United States sent American Citizens of Japanese decent to Internment Camps during WWII “For our own protection.” Which was such utter fucking BULLSHIT! 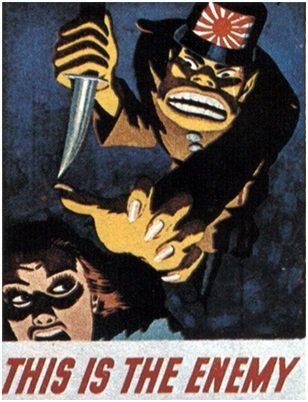 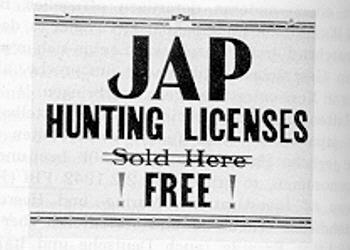 The official US Notices

Here are my submissions and the stories behind the imagery I created. 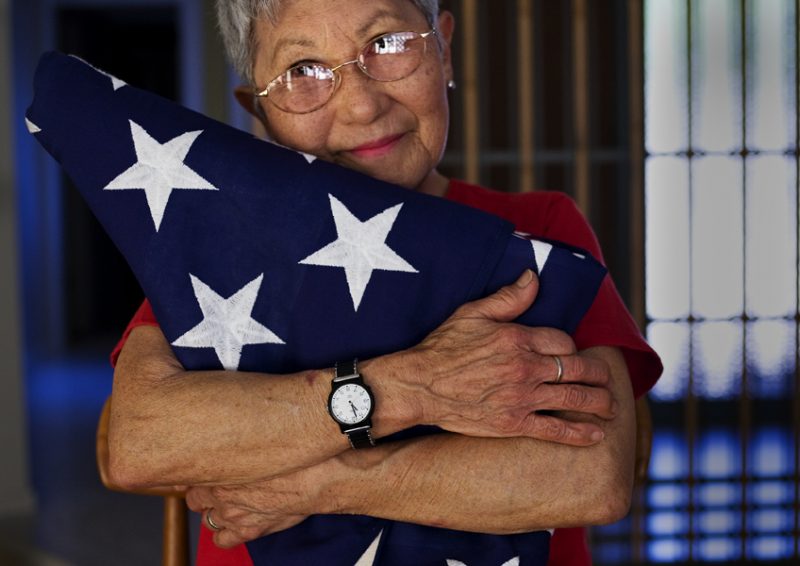 Title: Endure My uncle, Harvey Kitaoka was the very first Japanese American Naval Aviator and flew over 100 missions off of carriers in the Korean war. He was decorated for several sortes. When he passed away his wife, my aunt was presented with his military folded American Flag. All of my relatives were in internment and stripped of their property. Yet each of them served in different branches of the US Armed Forces, the older ones in the famed 442nd group. My aunt in this photo was a US Air Force surgical nurse. Executive Order 9066 is a horrible stain on our country. 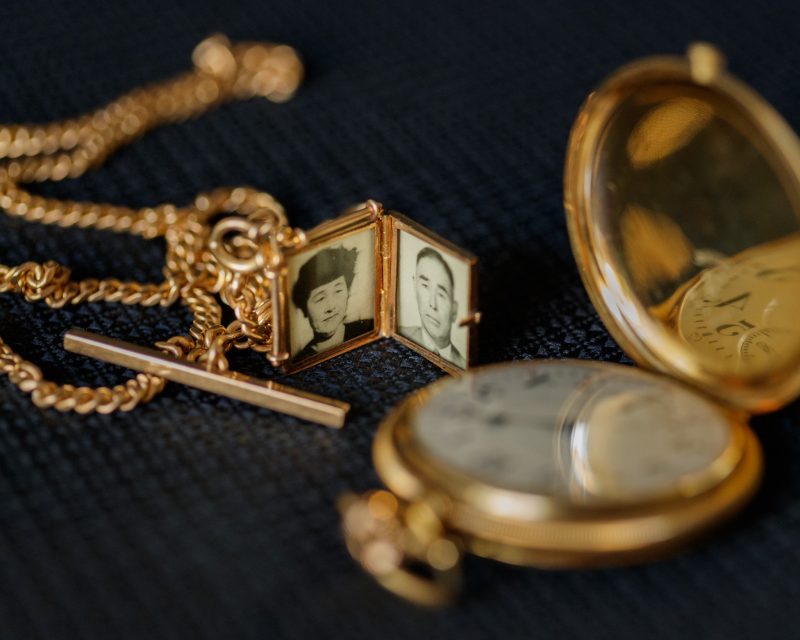 Title: Pride My paternal grandfather came to the United States to find a better life for his future family. He arrived alone, unmarried. It’s not clear why, but he arrived on the East side of the US, rather than though Angel Island like most Japanese immigrating to the US. His money only allowed him transportation to Utah. He walked the rest of the way to California following the railroad tracks, eating food thrown from passenger rail cars. Once arriving in California he found work with the Southern Pacific Railroad. It was during this time that he found his wife, my grandmother through a bride catalog. Corresponding by mail for a year, he then returned to Japan to marry her so he could bring her back to his new life here. Upon retiring from 20 years with the railroad he was given this gold watch. He and the rest of the family were placed in internment during WWII and all of his property was seized. After he was released he worked and purchased property for his children in Crenshaw California, a bad neighborhood. Yet he endured, even through the most unfair part of US history. He truly embodies our cultural heritage. 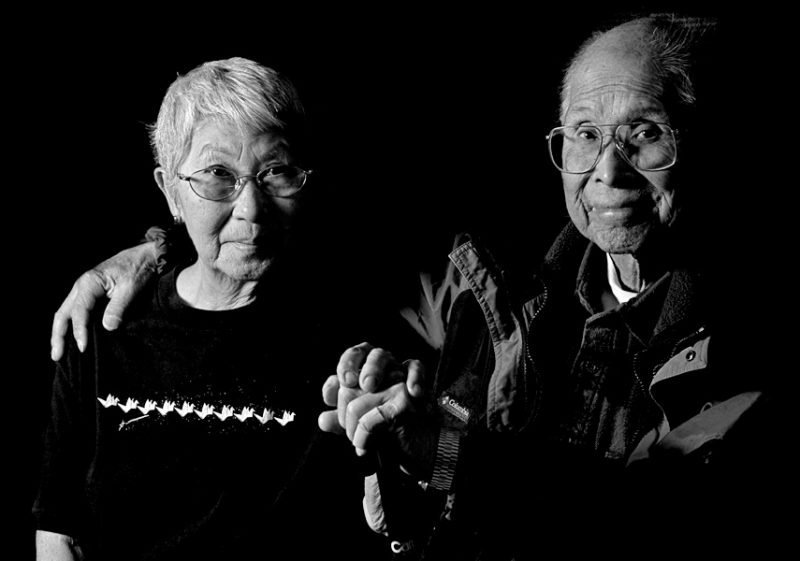 Title: Quiet Strength My aunt and uncle are pictured here. Like most Nisei couples displays of affection were not ever shown. As a matter of fact I can never recall either my mother or father ever hugging me. It was just not ‘the way.’ Both of them served in the US Armed Forces after being in internment during WWII. She served as a surgical nurse in the US Air Force, he as the first Japanese American US Naval Aviator during Korea. Both were very unassuming and quiet, but with strength like no other people I’ve known. I told them specifically that I wanted them to hold hands when I created this portrait. They seemed reluctant at first, but once they touched their expressions said everything I wanted to know. THIS is how I view JA cultural heritage.