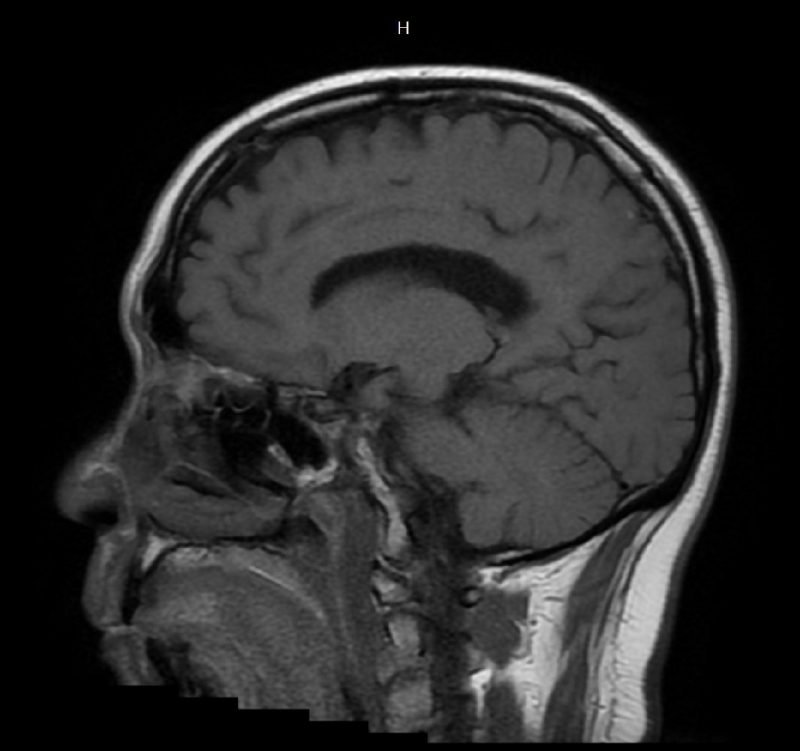 Today, May 20 2018 is my second anniversary as a stroke survivor. It occurred exactly 22 days after my Mom’s death and for the three years preceding that event it was both stressful and heart wrenching to watch her health decline. I didn’t have grandparents long, they passed when I was a young toddler. So experiencing the declining health of an elder was a new experience for me. Something only experience can show you and in reality nothing actually prepares anyone for that inevitable time.

I was photographing for the Dallas Symphony Orchestra on that day in 2016. I was on the balcony level when it happened. I knew that if I fell I would not only kill myself, but someone below me. So I made my way to the emergency exit stairwell and laid down on the floor. I heard the final notes, the applause and just as that ended, a white male, about 50-55 years old, 6-1 190lbs with a blue blazer and grey slacks entered the stairwell. (If you’re wondering about my description I was an investigator for 8 years) He looked directly at me and paused for just a second and then continued walking. Not a word, no offer of help. I will always remember his face and if I ever see him again we will share an experience we will both remember.

The doctors told me I was lucky when I finally went to the hospital three days later. Yes I did EVERYTHING wrong by not going to the ER right away, waiting until I flew back home to go to the ER AFTER I went to sleep that night when I arrived home. I’ve always been the type who does what I want to do…given my life’s limitations. I raised two kids, put one through college, paid for her education and supported a family of four. So during those times I had self imposed limitations, kids, a family to support and that’s what I chose to do.

But even then I would seldom listen to people who made little sense or seemed to only like the sound of their own voice. But that day in the stairwell in Dallas marked an even more profound change in my attitude about choices. I no longer choose to do, say or think things in life I don’t agree with. And perhaps most important, I choose to disassociate from, avoid or confront those who are rude, mean spirited or simply ignorant. I chose to save, to lead a 1099 life and now I’m blessed to have made those choices and have been lucky. Only an arrogant person ever believes that the entire benefits of life are totally self made. It’s the same as a victim mentality, always believing it’s someone else’s fault.

It’s one of the small reasons I maintain this blog, to help others, to offer my views of things I’ve used, my experiences with them. It’s why I have an especially jaded view of trolls of any type.

My two goals in life are to live an honorable life and to help others, that’s it.

Mark,
I’ve been quietly following you since Dec 2016 when I found your blog, looking for a review on the AD600, which I ended buying–first in what turned out to be a long line of Flashpoint. As an art major turned engineer, I love your diy, of-course-it-can-be-done, and no nonsense style. Just want you to know, your words today got to me Mark as I’m too getting long in the tooth.
Wishing you a serene day.

Tien, thanks for taking the time to leave a response on this post since it has nothing to do with photography. Even more poignant to me by conveying you gleaned some value off my blog by aiding you in making a decision on a strobe. I love the Flashpoint/Godox line of lights and hope you don’t buy too many! LOL!!! But most of all thanks for the kind words about my stroke incident. It frightened me much less so than my kids and GF. Like most things I was simply shocked in disbelief when it happened. But I’ve been really fortunate, no side of body weakness or drooping, etc which is so common. I now have what I call ‘normal human balance’ rather than superhuman balance I’ve enjoyed all of my life. I believe a life of judo and motorcycle racing gave me that feeling. The only advice I have for anyone is to live your life in a way that honors yourself and others and take care of those around you. Thanks again Tien and I laughed at the Long in the Tooth term because us long in the tooth folks are probably the only ones who even know what that means! Hahahahahaha

Things Mark induced me into buying without knowing it just by testing and reporting on his blog:

next up is probably the glow deep softbox that you just recently reviewed 😀 [didn’t give you credit on the ad600 b/c I found out about it elsewhere. you only confirmed it 😀 … not that I think you care :D]

The point is your post really hit home and I want you to know you doing good, affecting others that more than you realize 🙂 I know I’ve bantered your site around quite a bit when people asked for an opinion on the various items that you’ve wrote about.

Thanks so much Tien.