I get quite a few questions about light. Specifically questions about strobe brands, what I feel is the best modifier, focusing rods, octabanks, blah blah blah. I get it; I want to know about things like that as well. But on a recent trip to a client’s location I was asked to photograph a group of 2800 high school students as they attended the 5th Avenue Theatre’s Annual High School Musical Awards. It’s a huge event equivalent to the Tony Awards for High School students.

Almost all of the imagery I create at this annual event is ‘non lit’ meaning no strobes or modifiers, only available light. I’m not speaking of available ‘natural light’ from the sun. Nope it’s all unnatural light either from stage lighting or very dark back stage or street lighting. If you’ve never been in the wings of a live theatre just imagine the illumination of a strip club bar and you get the idea of what it’s like.

The real visual story action happens in the alley behind the theatre. It’s where the kids are collected to go backstage before their school performances of the productions for which they’ve been nominated. Obviously the energy is very high. Combine adolescent hormones with a very exciting event and you get a small picture of the energy!

The lighting in the alley is what you’d expect. The illumination is to prevent crime, light the trash bin areas and the HVAC equipment. Anything BUT something conducive to creating any type of portrait photography! But I decided to grab a few groups of students to use what light I had to create some portraiture. I wanted to test my own theories and when people ask me how to use light I simply say “study light.”

So the alley has about eight tungsten lights, the kind you see in the back of any retail establishment near the loading dock or employee entrances. Covered in an industrial plastic, they’re hearty to resist breakage as well as being damn bright. Each light is about 15 feet high on the brick walls and spaced about 25 feet apart running the length of the alley.

So I placed the groups of kids so that the light that fell on them created shadows I wanted and lit their faces in the manner I wanted for the mood of each shot. How I did that is something I won’t go into and I didn’t use any reflective materials or trash to fill in the shadows. Nope this was completely ad hoc shooting with the light I had from those alley lights. My point here is rather than concentrating on what brand, how many watt seconds, whether the modifier you’re lusting after is ‘truly parabolic’ study light and shadow. In my view it’s what will elevate your lighting beyond elevating your credit card balance with little actual yield. 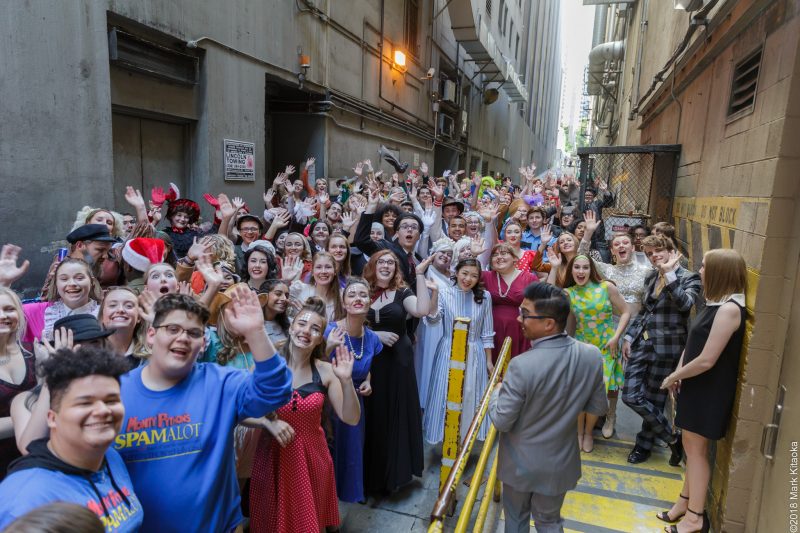 Just a small view of the insanity that occurs in the alley. You can see that it’s dusk and one of the lights is just coming on. 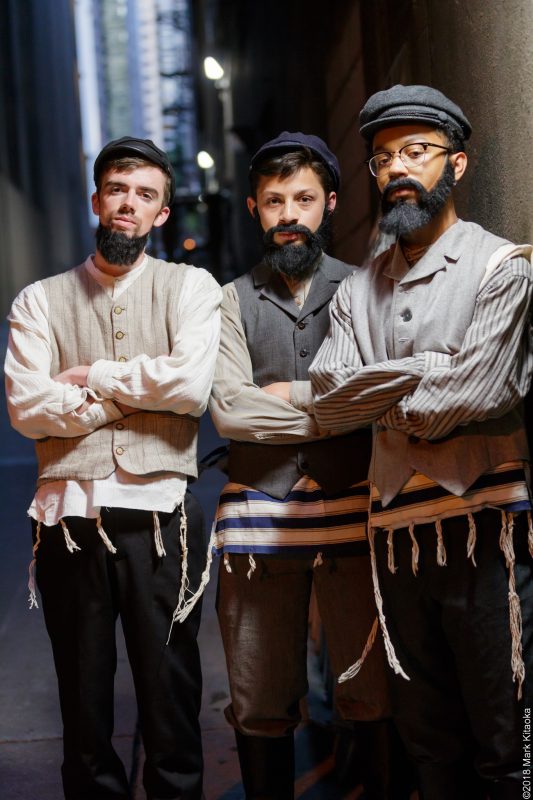 “Light” (LOL) camera right 15 feet above the talent. How you position people is key in this sort of situation. The light is unmovable, but the people are not! 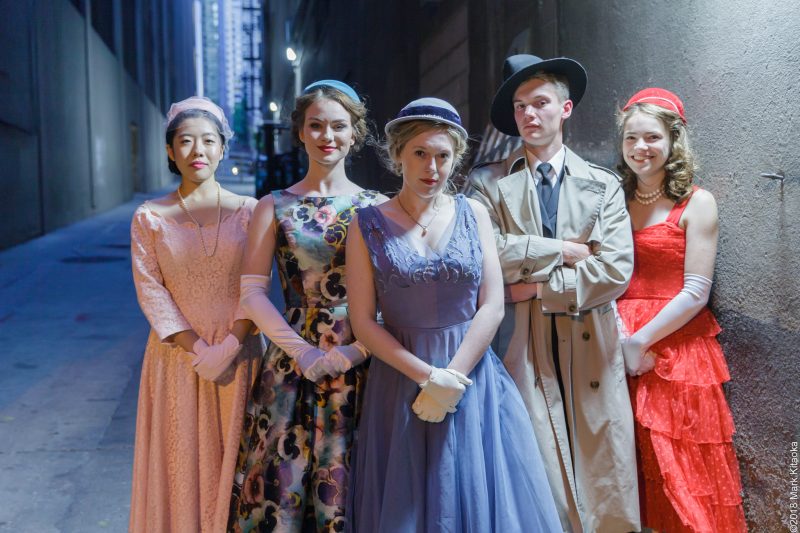 Same thing light camera right, but purposely overexposed to ensure the shadow detail is retained. I brought down the exposure in post. A whole different look than the image above this one for a different feel. 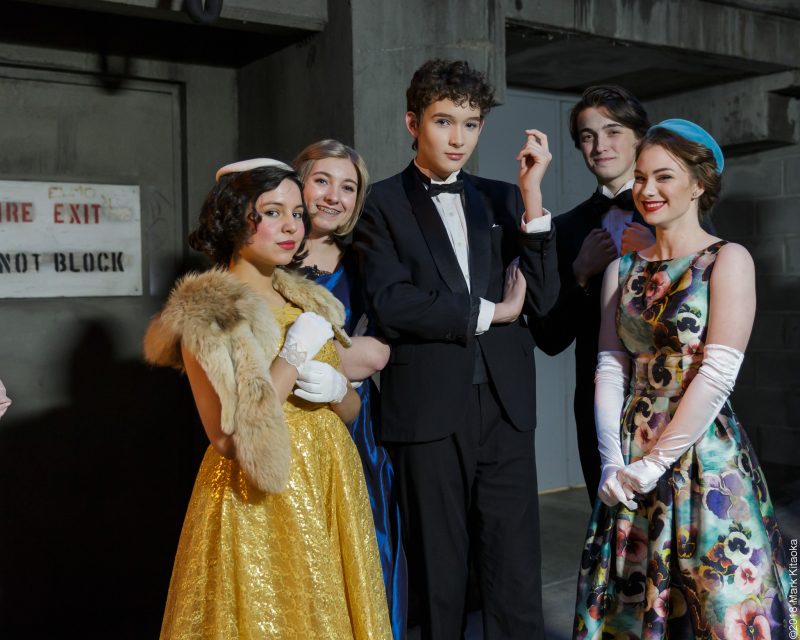 This group is directly across from my other two groups. I wanted a more broad light across their faces for this shot.