I know there are a ton of online sites that show specific lights/cameras/etc. along with their specs and such. I wanted to write this post about combining all of the tools we all have at our disposal to create an image. FIRST AND FOREMOST the paramount factor in my shooting is NOT the gear, but the concept. Of course the right gear makes my job easier, but without a solid concept and how to execute that concept, no amount of cool gear matters in my world. My clients come to me looking for several solid concepts to create for a final image. Most have ‘some‘ ideas, but they are depending on me to flesh out their ideas. The two most valuable assets I can provide to them are the final concepts and the talent’s expressions. Authentic expressions can’t be created in post processing. 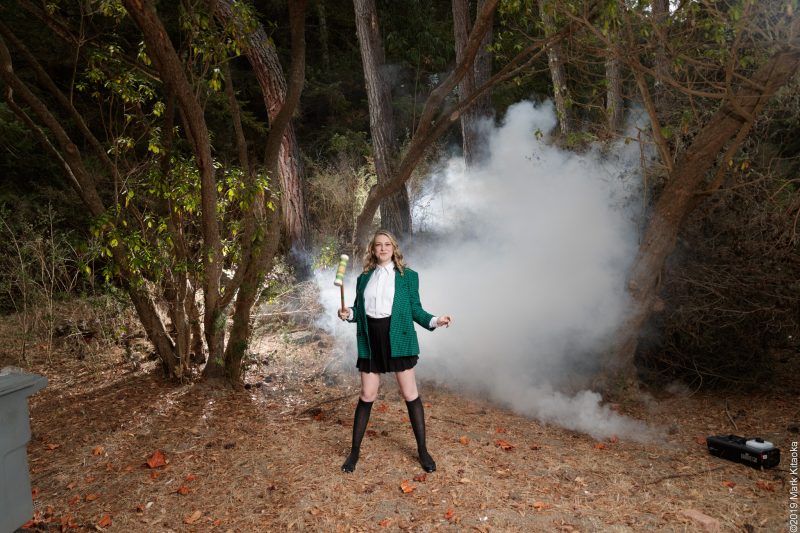 Testing all six strobes prior to the actual shoot along with the smoke machine. Smoke is great, but just like all things organic, you CANNOT control where the wind blows! LOL

I wanted to share the video my partner created as I was shooting the promotional materials for a small theatre company’s production of “Heathers.” This video shows in detail how the shoot was created for the client. BTW I always shoot wirelessly tethered to my iPad using the Canon WFT-E6A (replaced by the WFT-E8A) through Shuttersnitch. Both the client and I then know when the shot has been achieved and we can then move onto the next shot. Much more efficient for me than taking a break to show the talent and client things on the back of my camera. I still do that when needed, but it is much more the exception rather than the rule.

In the video the constant key light modifier was a Glow EZ Lock Quick Octa powered by a Westcott SKYLUX 1000 Watt LED Light.

Here are the items I used AFTER scouting a location for the shoot and conveying my concepts to the client:

Using battery powered equipment is key to my on location shoots. Wireless everything has been a godsend in the last 12 years. No more cords which were replaced with remote triggers, remote control over strobes…wow. The only reason I used a generator was to power the smoke machine. In those instances where gas generators are not allowed I use a Goal Zero Yeti 1000 solar generator for my smoke machine when called for in a shoot.

I selected the Ego Power leaf blower because it has variable power, not stepped power. During those times when I need to have a wind machine I need the ability for my assistants to either subtlely or forcefully use wind. As of this posting I cannot show the actual publicity shots the client will use, but can display shots they have opted not to use for the promotion.

What will be of interest is the video my partner Tracy Martin created for the client which has been released. My point of this post is to help others in displaying how combining all of the tools now available to photographers is only limited by your imagination. 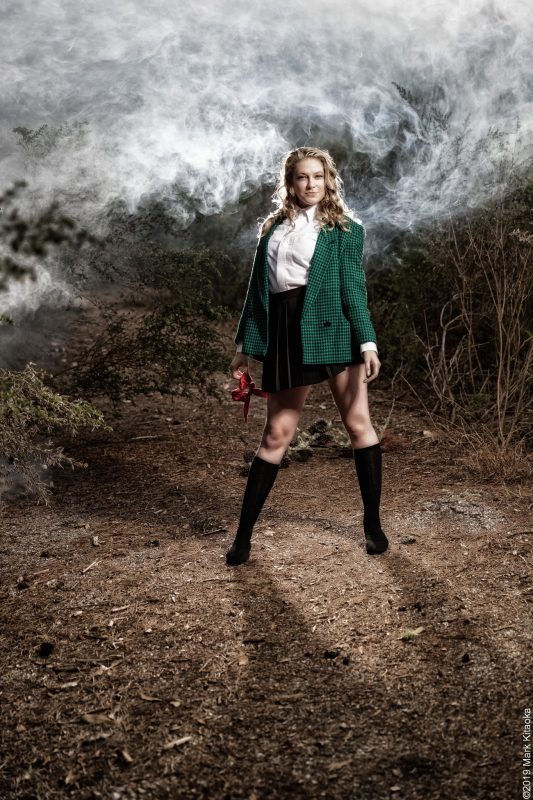 Four strobes in various positions including to illuminate the smoke. Key light using the PCB Omni reflector. It’s great in wind and produces the quality of light I wanted. 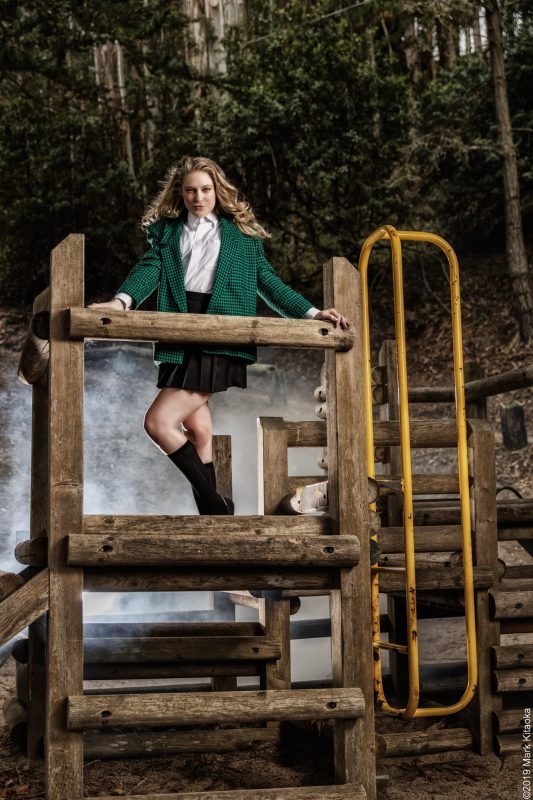 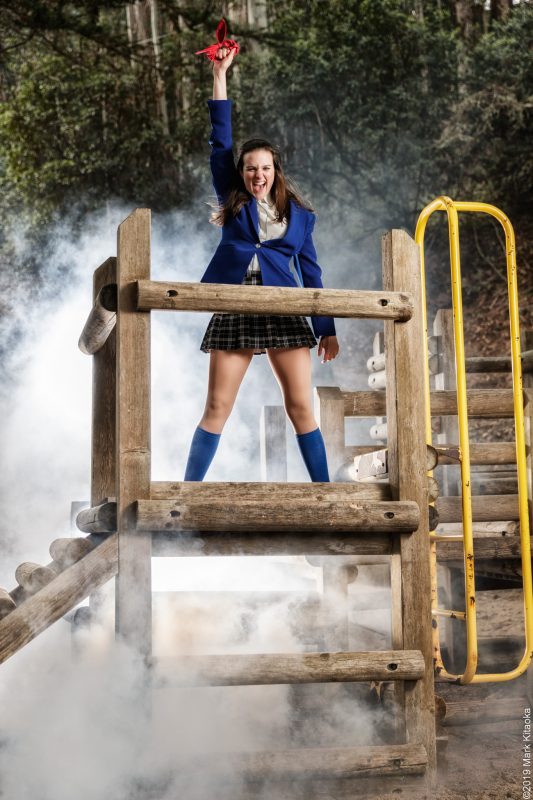 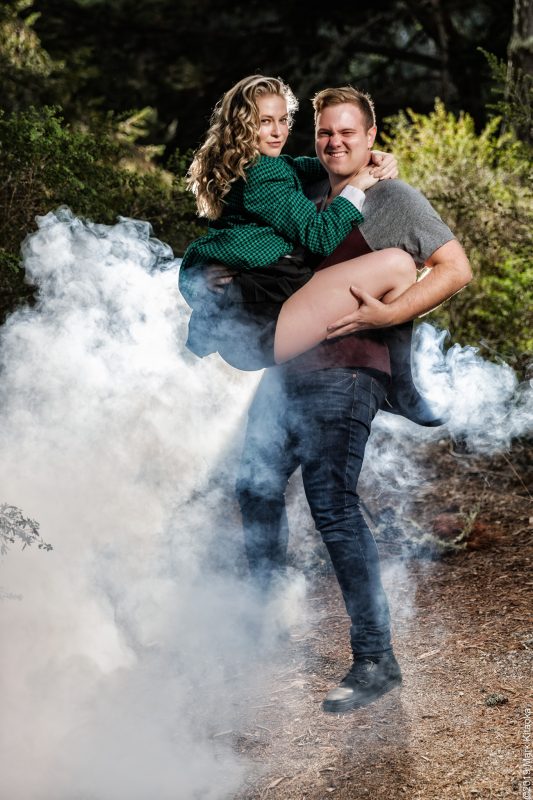 If you can’t have fun in an on location shoot, what fun is that?!