I wanted to update this post about my choice of half cases for the X100V. Prior to owning the V I owned all other X100s other than the F. In most cases I purchased and used the Gariz line of half cases. I liked the build quality and the convenience of having a built in D ring to attach a strap when needed. But what I found with the one designed for the V is that it was very difficult to remove the SD card due to the depth of the bottom of the case’s base plate. And when I purchased mine from Amazon I paid 140.00. Two weeks after they had it listed for 119.00. Grrrrrr!

I happened upon a YouTube video by Mike Mu where he shows a case for the X100 line I had never seen. It is primarily metal, aluminum to be exact. And with it’s pronounced right hand grip along with a vertical ARCA mount included I was intrigued. I could not find one on Amazon so I ordered one off of AliExpress for $29.99. And then after further research I found another case I prefered and purchased, the JJC Metal Hand Grip L Bracket Holder for Fujifilm X100V for $43.69 with CA tax. Here are the reasons it fits my needs over the others.

Mike’s case does have a vertical ARCA rail on the side, but I didn’t like the idea of having that on my camera even though it can be removed. If I want a portrait orientation for my X100V I would simply rotate my ball head to vertical. 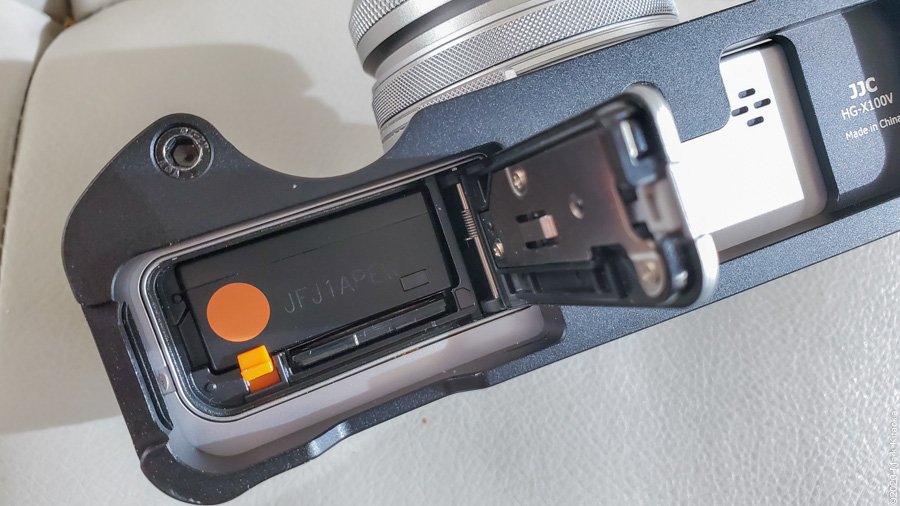 I find the right side grip extender well proportioned and matched to the camera. It fits my hand perfectly. 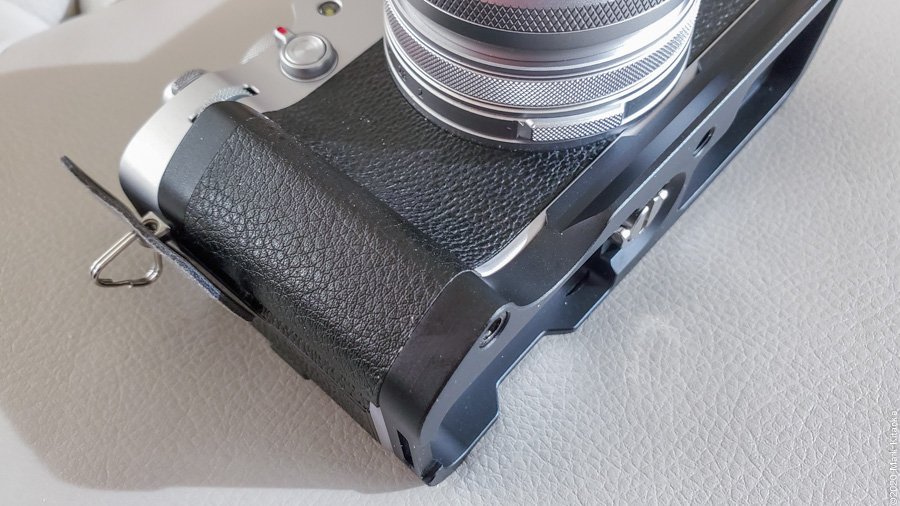 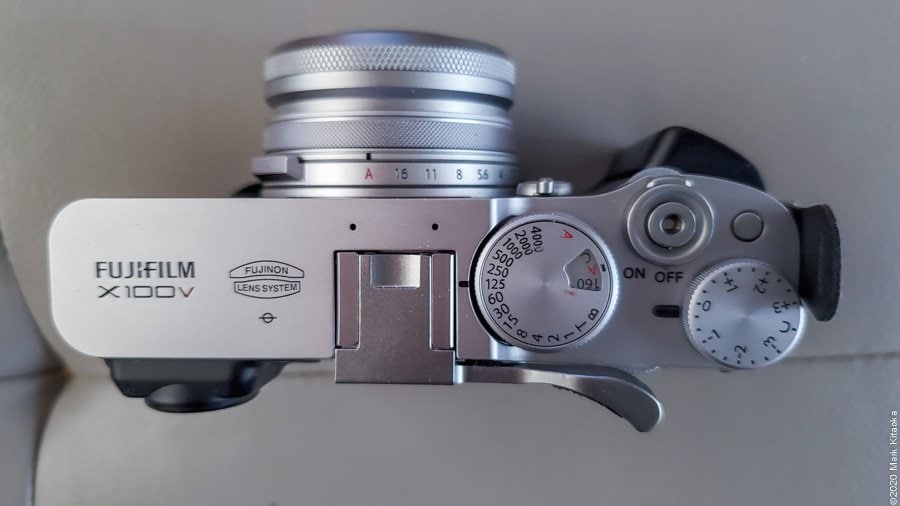 All in all I highly recommend this case.

Please note that these initial tests were conducted March 5-7 2020 during the COVID-19 Pandemic. So no human subjects could be photographed at this time. 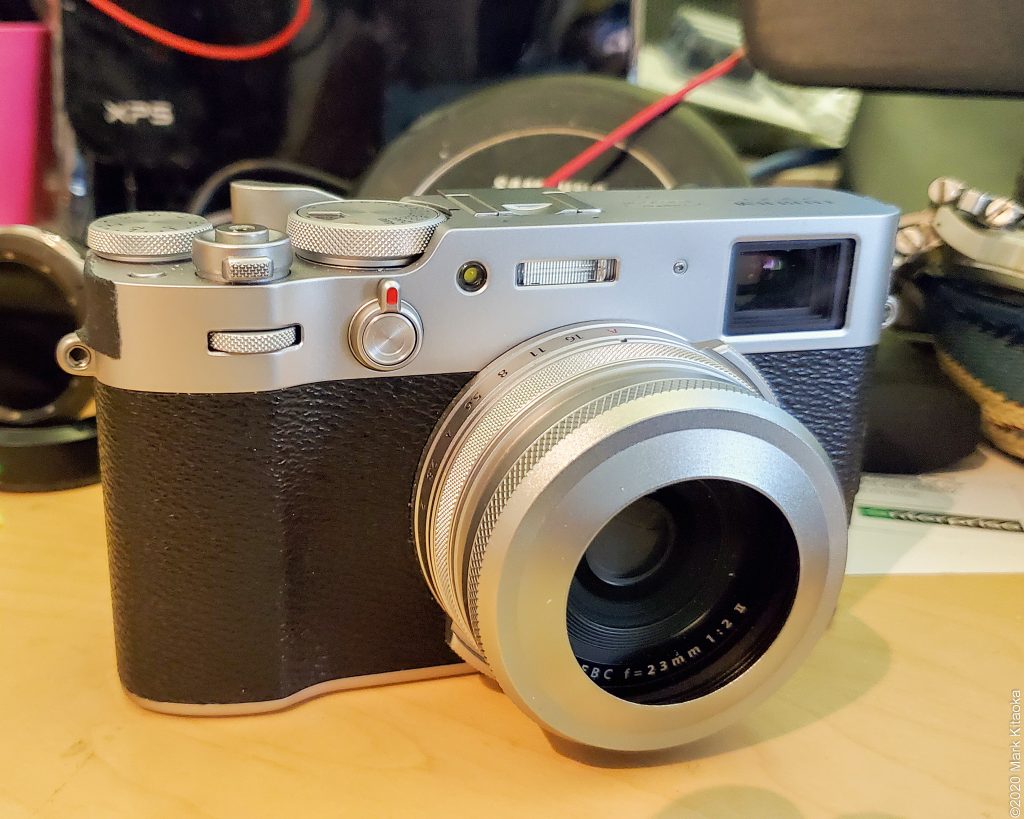 I have written my impressions of the various versions of the Fuji X100 series of cameras I have owned. I became enchanted by this cute and very capable piece of kit with the first X100. I have reviewed my prior X100s in the following posts:

Anyway this review is NOT like others which are much more detailed in terms of sensor, button layout, blah blah blah. There are many of those reviews that are much more comprehensive than this one for that information. Here are just a few of those types of reviews:

Nope mine is about why I decided to not upgrade from the T to the F, but opted to buy the new V.

First off I know many folks/reviewers/site talk about what a great street shooter the X100 series is for that purpose. Sure I can see that and have used it for that too, but I honed my craft doing street work with a DSLR. I never found using a large camera as an impediment to that craft. But as I always say; to each their own…

The only version of the X100 series I opted not to purchase was the F version, the one just before the recent V. Why? Well I don’t have an answer for that.  When it was released in 2017 I was in the height of my business and felt that my T was fine even though the F had a number of improvements. The largest being bumping up the 16MP sensor to 24 although I’ve never been a MP chaser. The following image is a case in point for those megapixel trolls and chasers…..

So when the V was announced with a tilting screen which sits completely flush to the camera body like the non-tilting versions and the improvement in its already stellar lens I made the plunge. At only a $100 increase in price from when I bought mine? Incredible for a camera like this.

My first test was to try the new V with a small strobe. With the built in ND filter and a leaf shutter overcoming sunlight has never been a problem for me with the X100 series. The V is no exception. 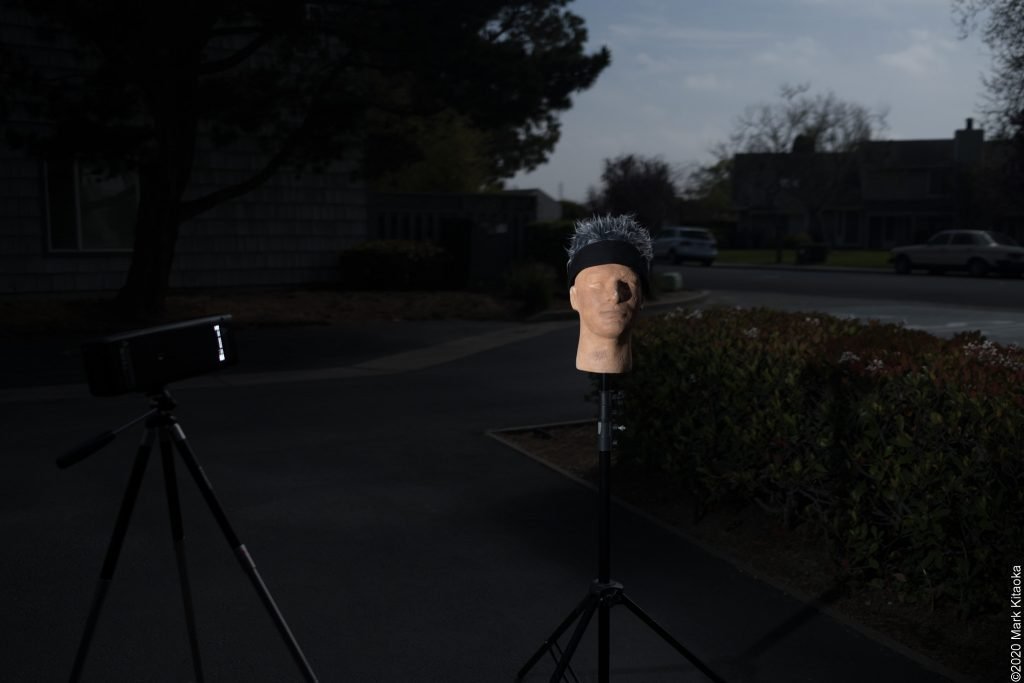 I then assembled a very small strobe kit to photograph my electric bike and headed out to one of my favorite off road areas near my home. 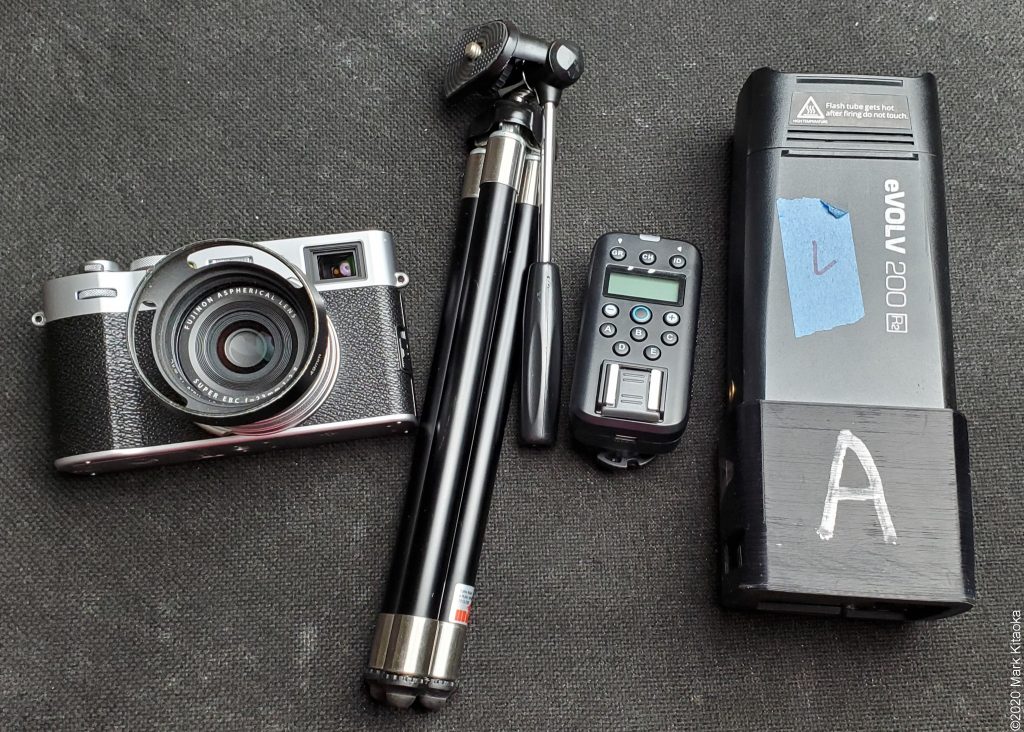 Incredible what a leaf shutter, a small 200ws strobe can do in mid day sun! I decided to go camping just before the State of California closed down all state campgrounds. I was very lucky to be able to camp during the beginning of the COVID-19 pandemic. I was able to test out the X100V for nature shots. I shoot nature to relax from my regular shooting so it was wonderful. 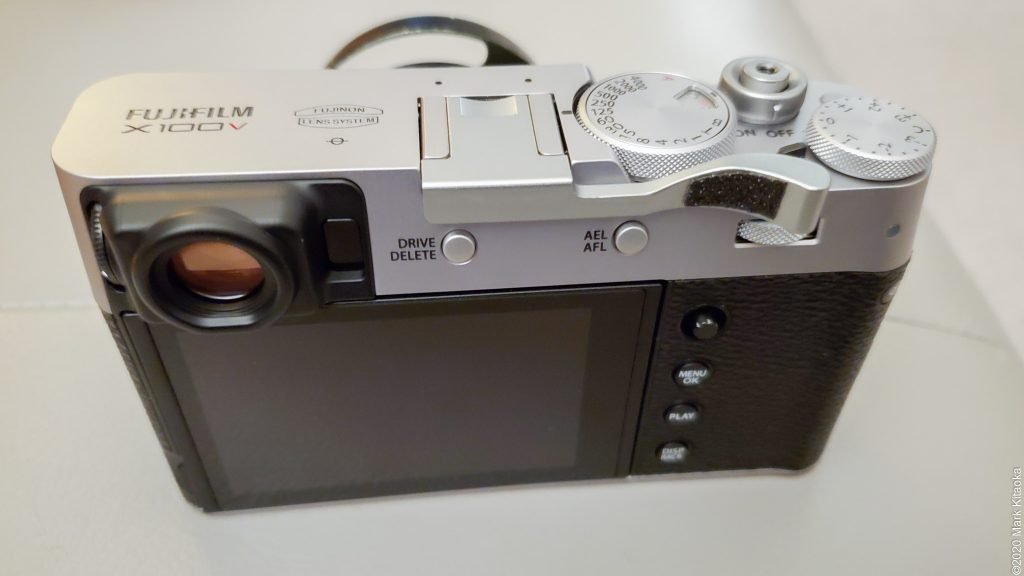 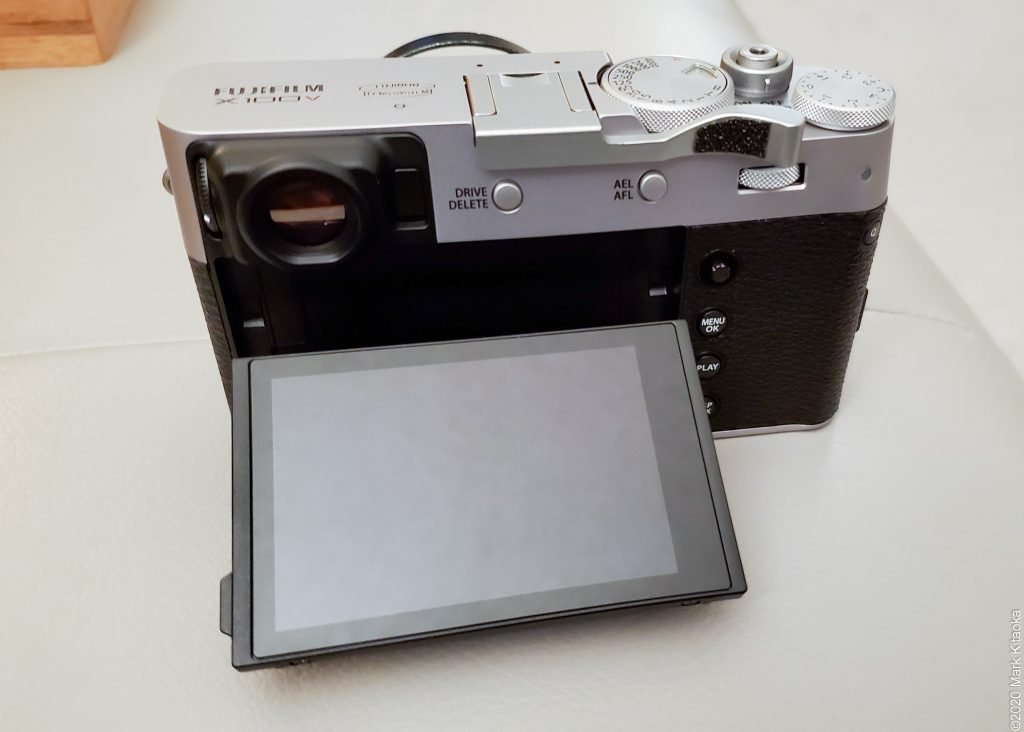 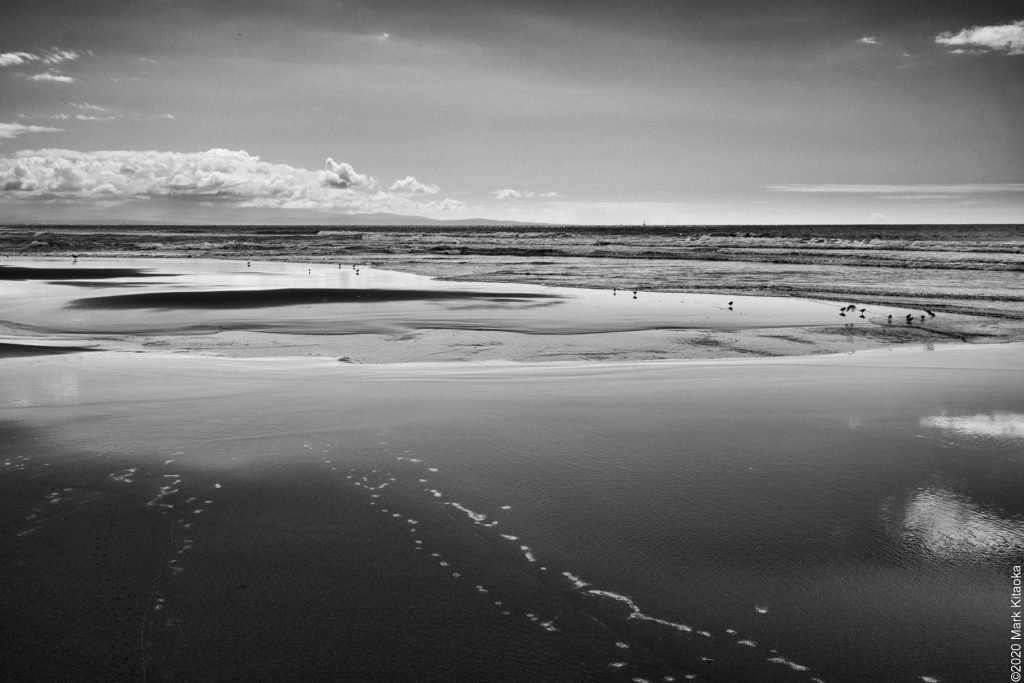 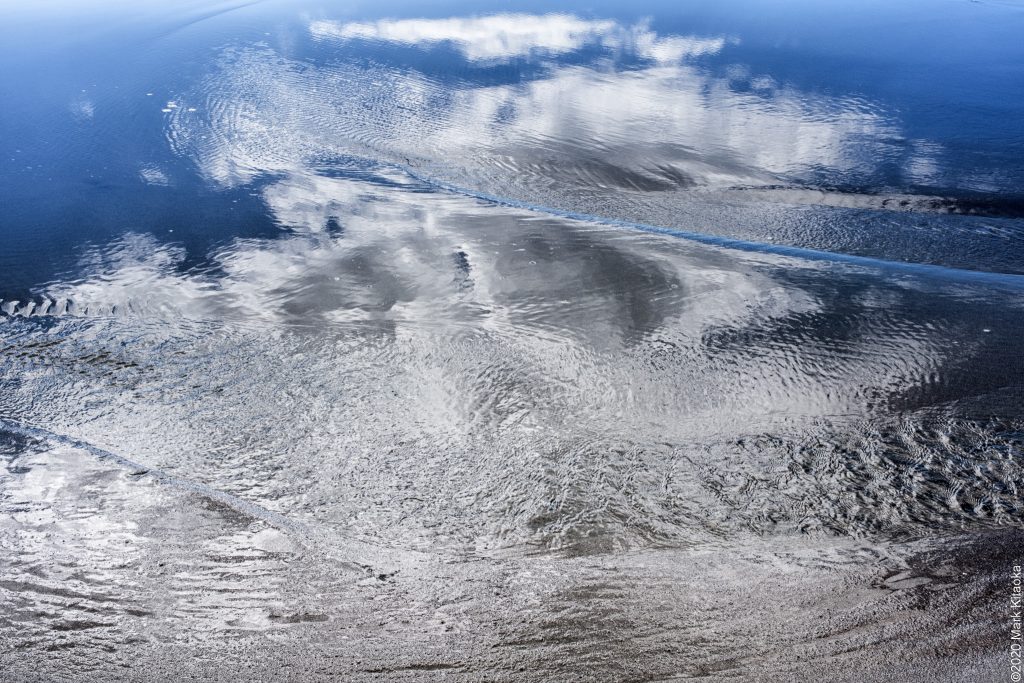 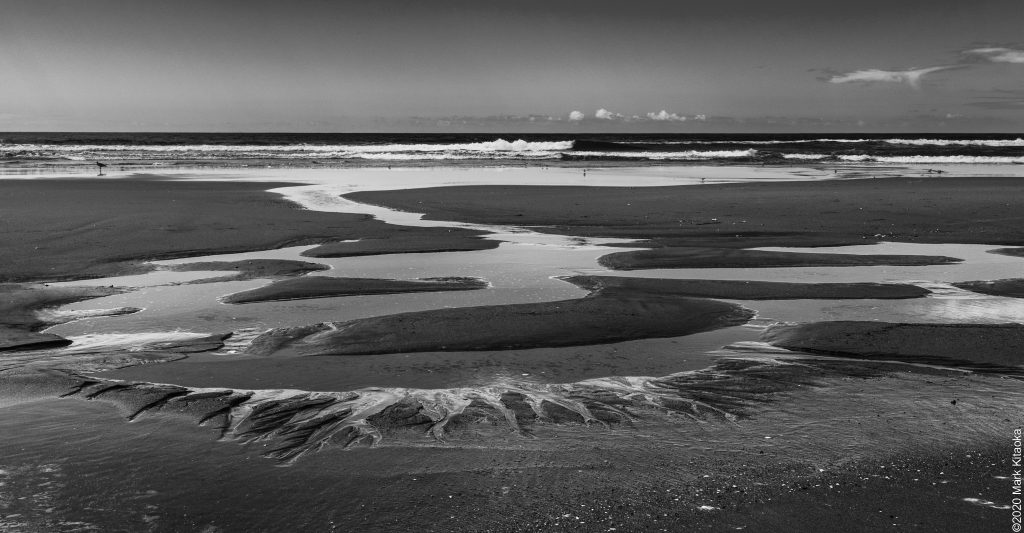 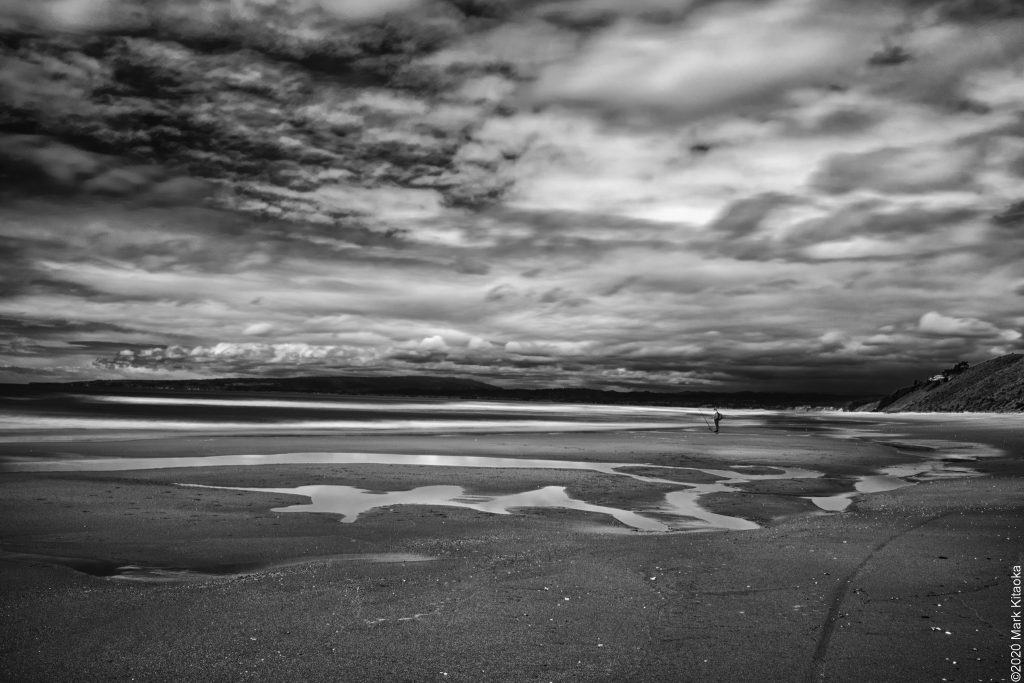 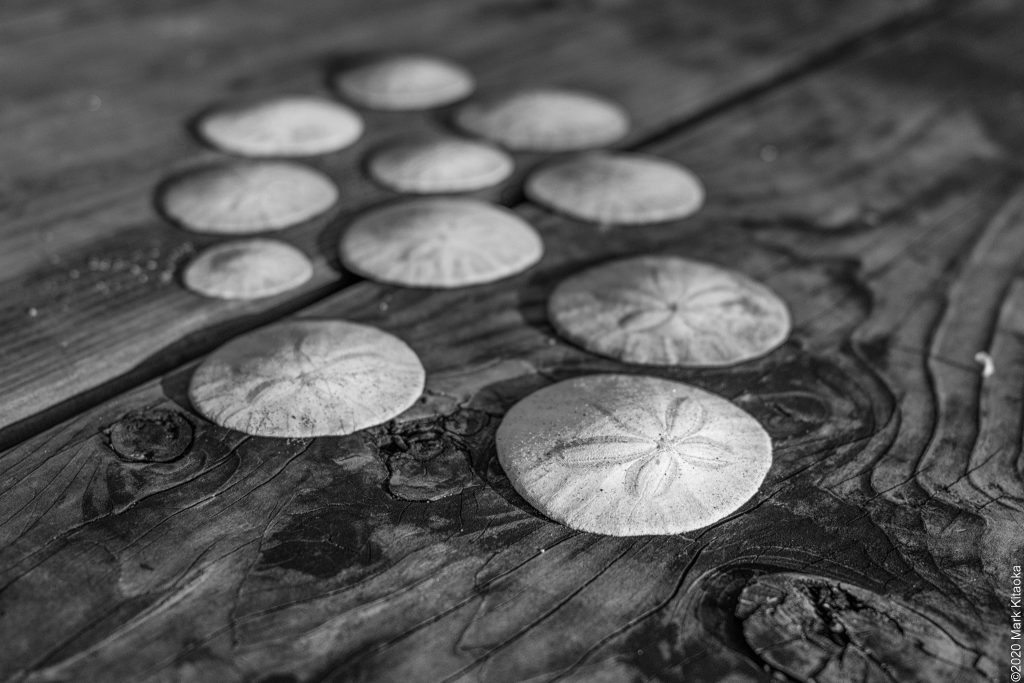 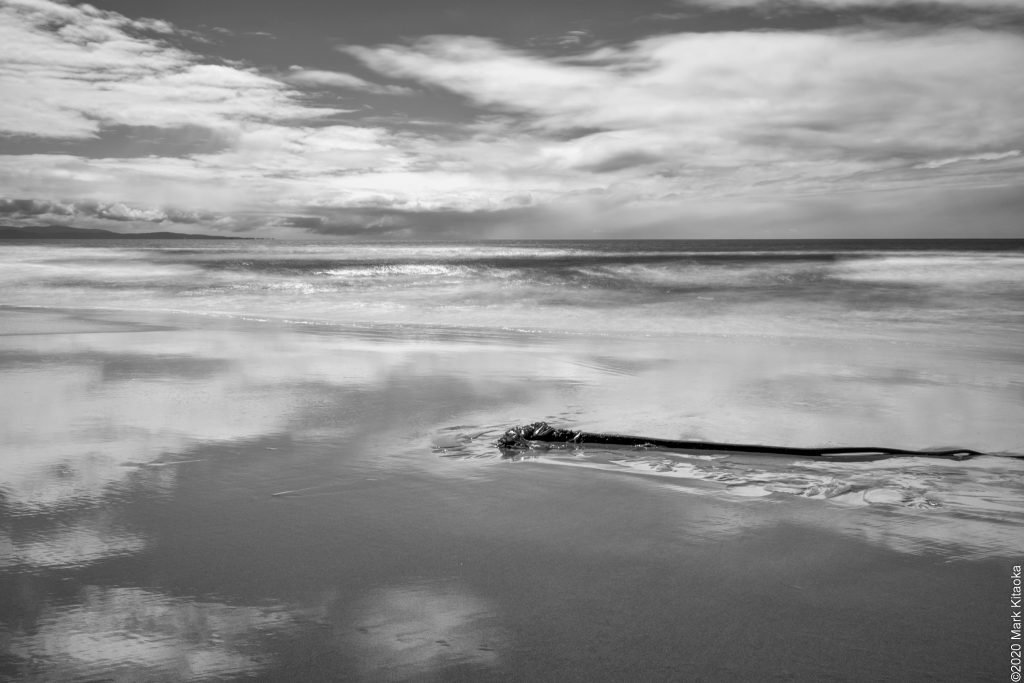 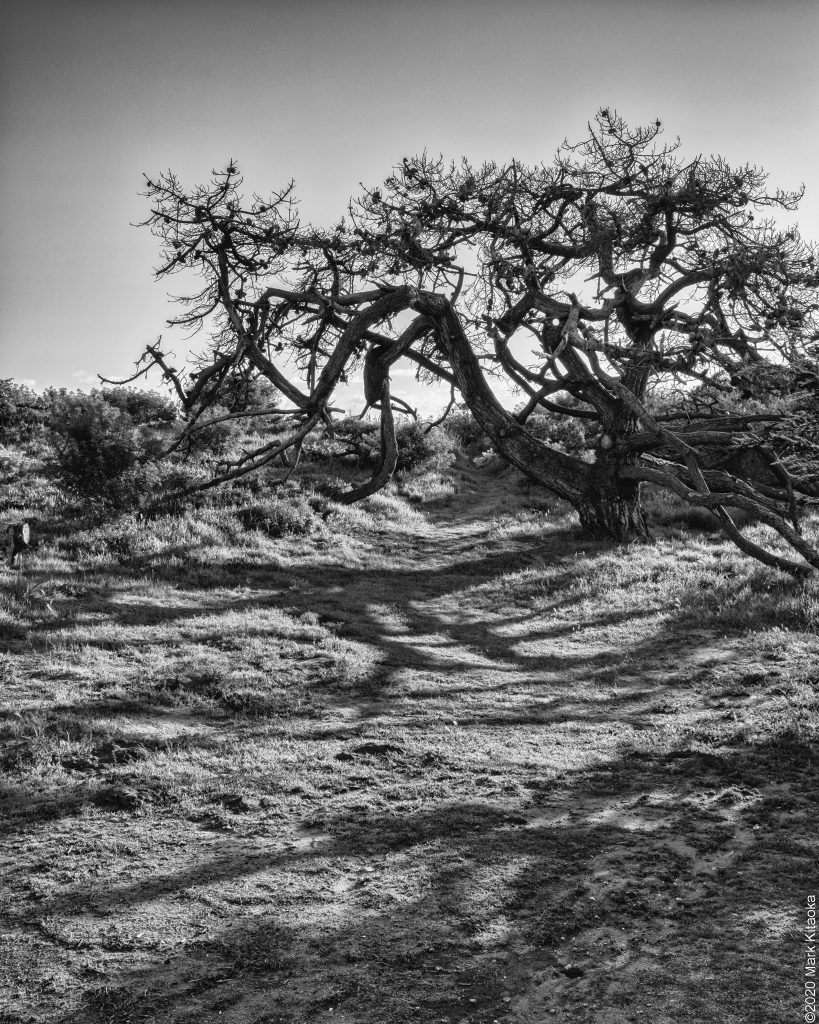 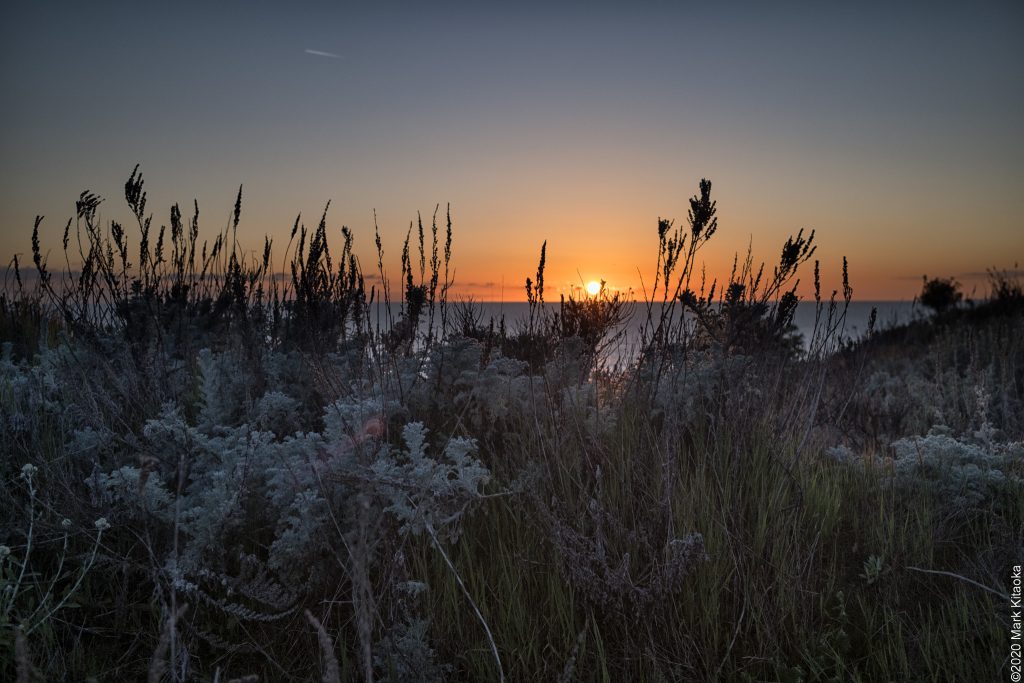 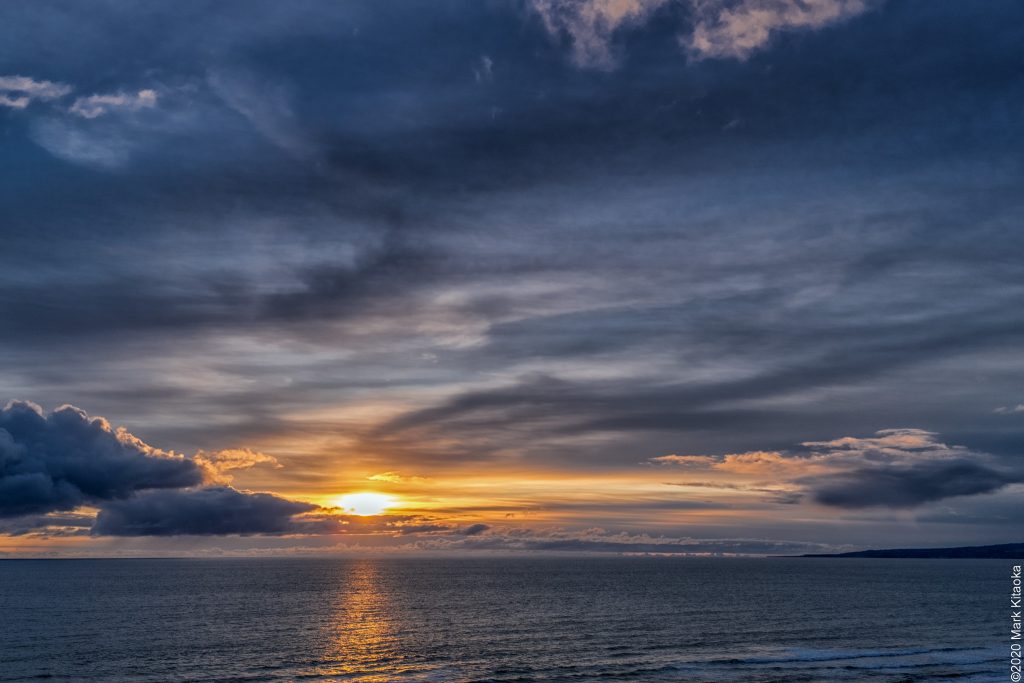 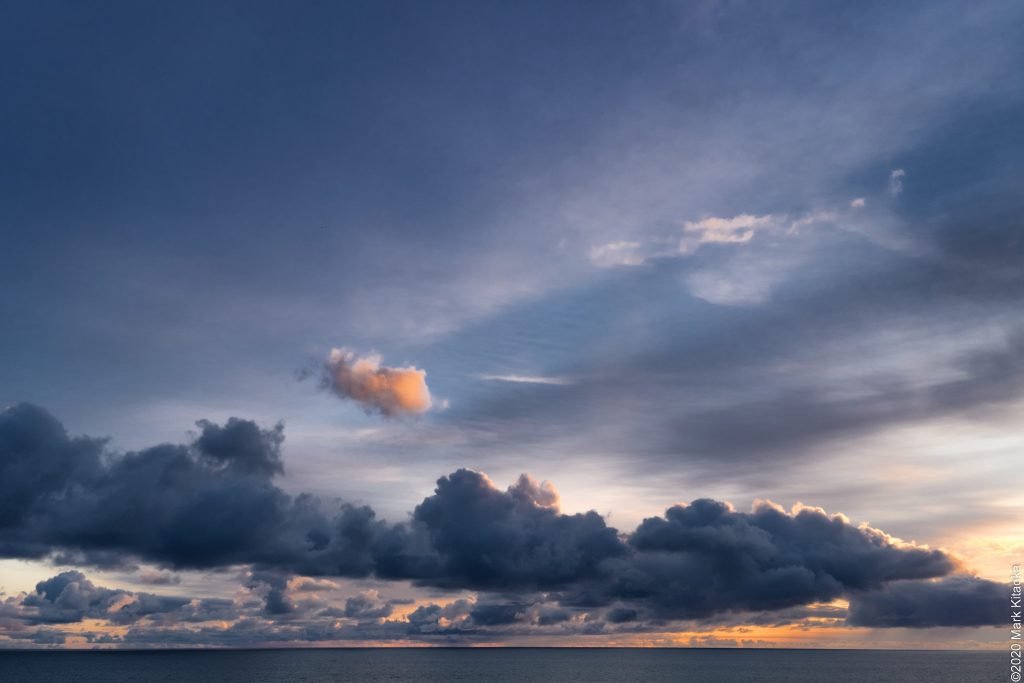 My Choice of Accessories

I have always appreciated the quality of the Gariz cases with the built in D ring for my camera strap and a tripod mount where I don’t have to remove the D ring. 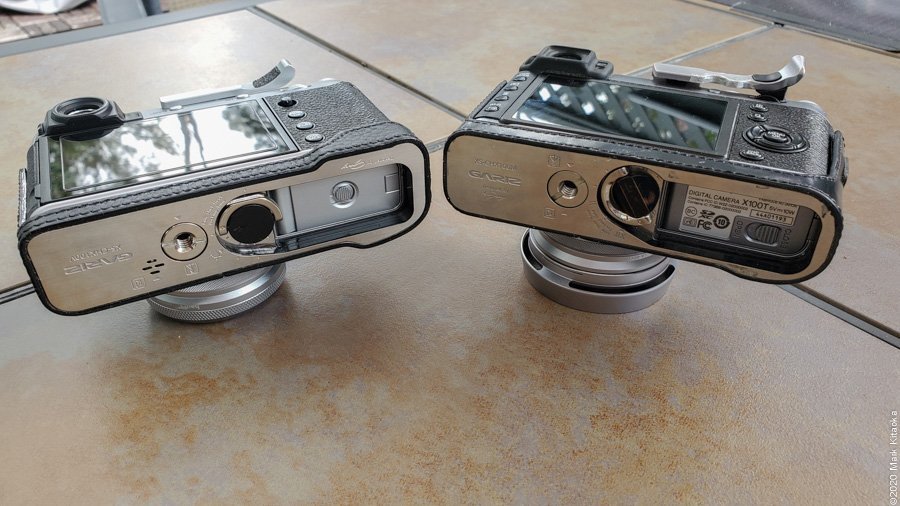 Access to both sides of the camera body ports and controls is well done on the Gariz case. 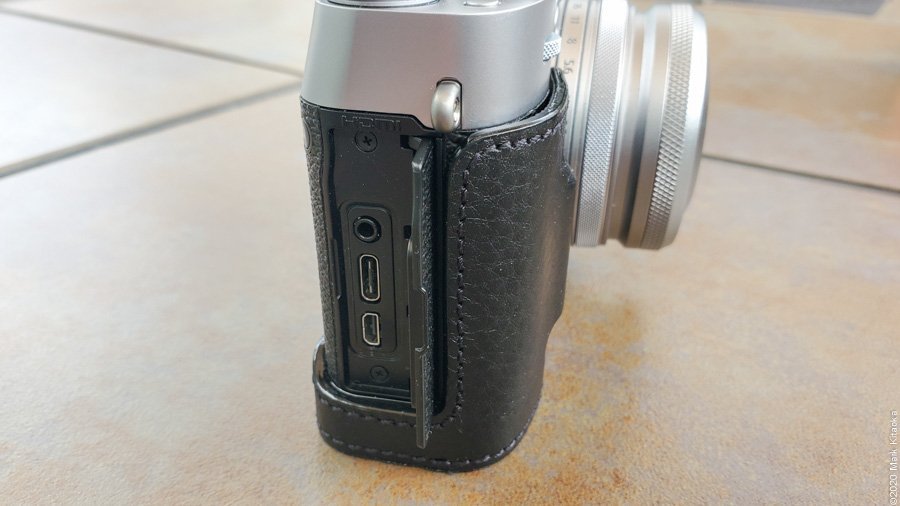 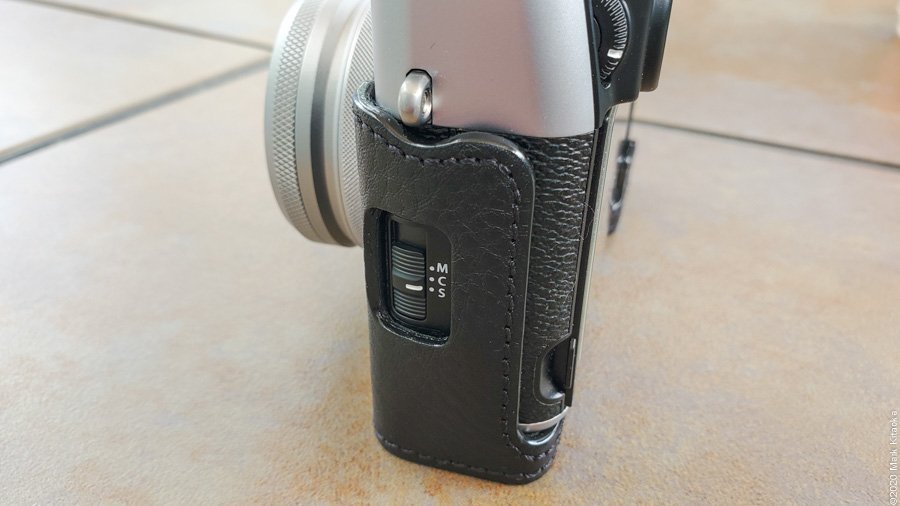 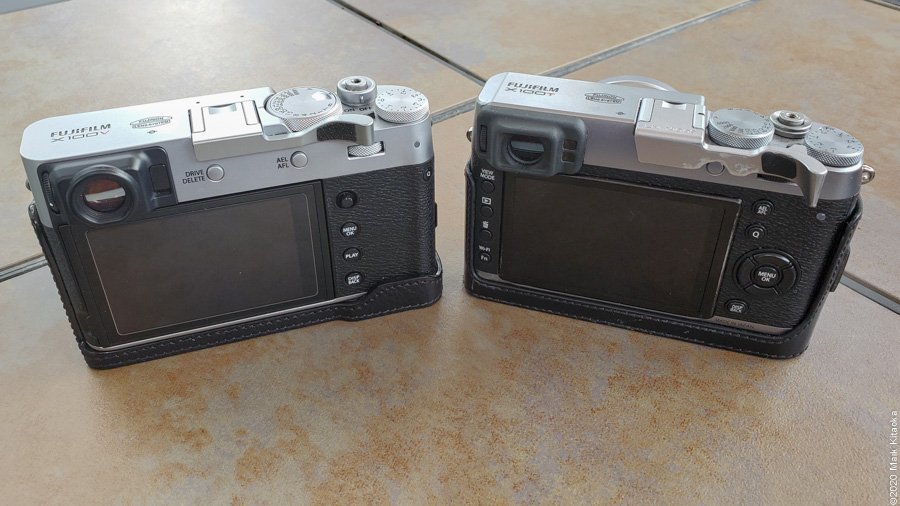 The X100T on the right uses a LensMate thumb grip I Dremeled to accommodate the button that didn’t exist on the S model for which it was made. I tend to be the frugal type so I didn’t want to spend another 90.00 on a thumb grip….. LOL I had purchased a LensMate thumb grip for the V which is hinged and swivels to make room for your fingers for the shutter speed and backside dial. But I didn’t like it so I went with the Haoge model.The space between the Haoge thumb rest and the speed dial allows enough room for my hands to change the shutter speed setting. But if you have very large fingers that may not be the case for you. 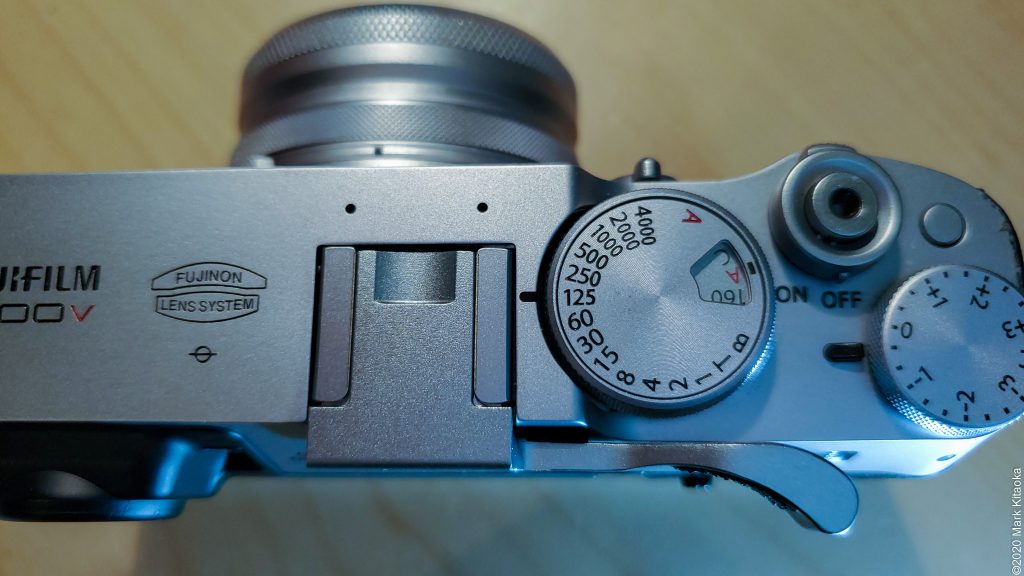 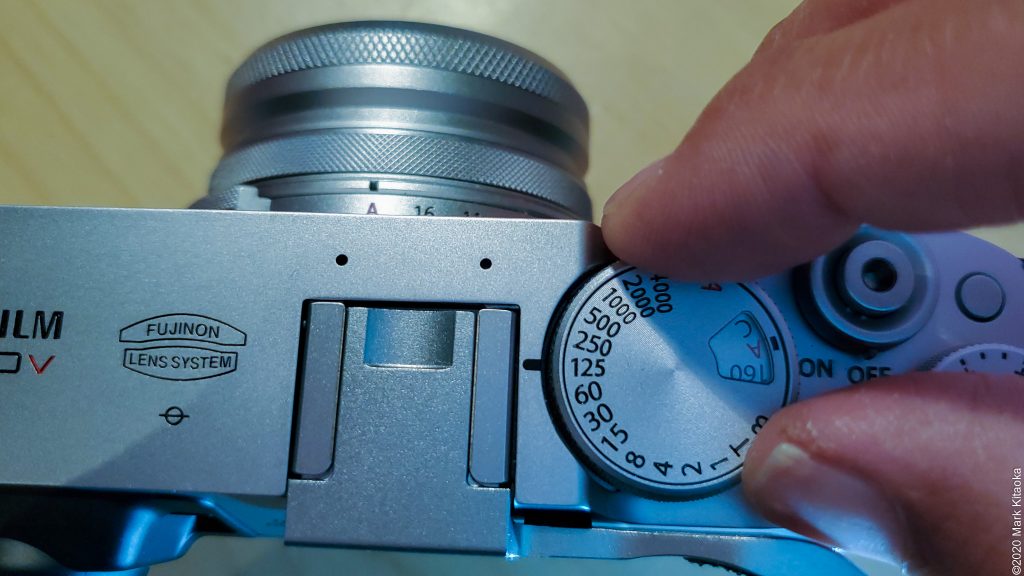 And this grip allows plenty of space for my fingers between the thumb grip and the rear dial. The LensMate blocks the dial until you swivel it out of the way. For me that was a hassle, but everyone is different. 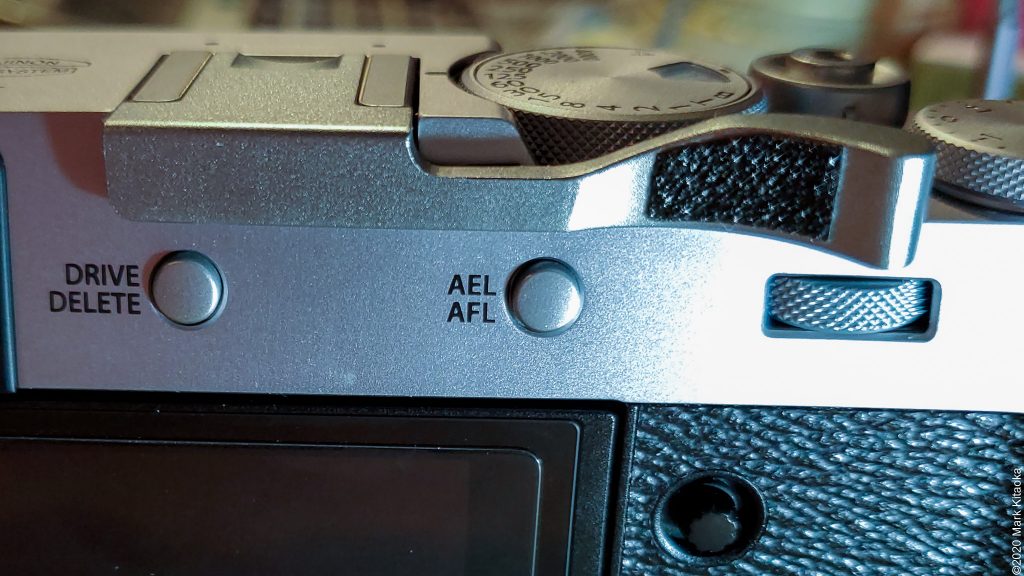 I added a few things to the Haoge thumb grip. Some 3M Grip tape to the thumb rest and some high density black foam tape to keep the thumb rest secure and safe on the hot shoe along with some cushion for the camera body. The thumb grip combined with the new Gariz finger grip addition on the half case make the camera feel very secure in one hand for me. 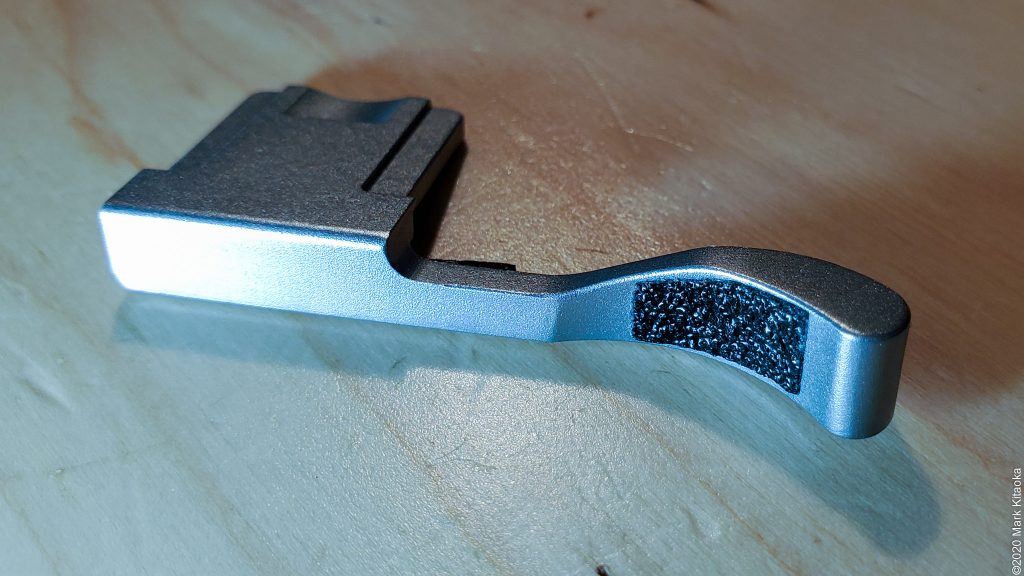 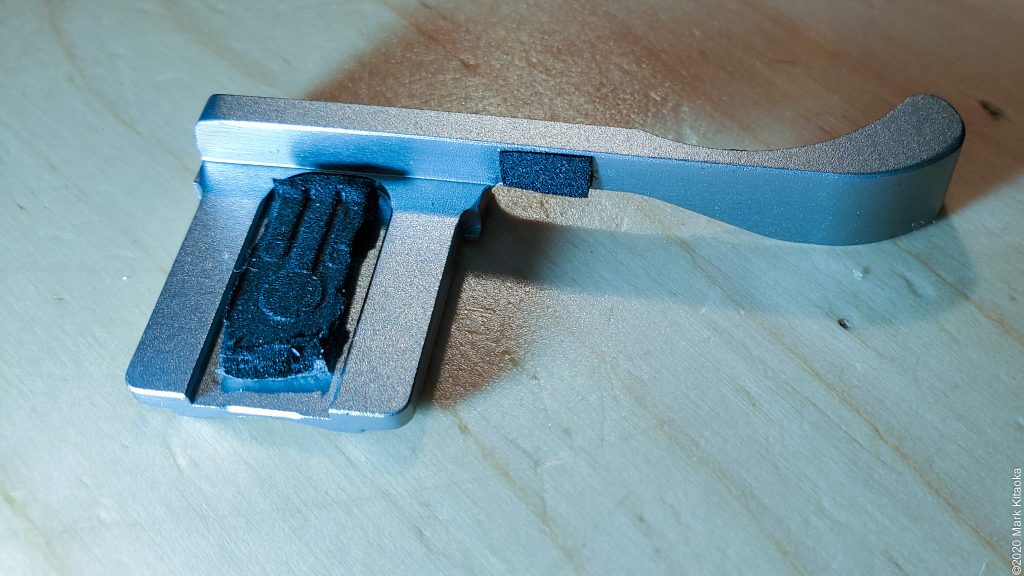 On my prior X100s I have used a traditional lens hood. But when I came across the Ultra Thin model I was hooked. I call it “The Uncircumsized Lens Hood Look!” LOL For me it’s a lower profile which make the camera thinner to carry and does not interfere with the built in flash unit. I combined it with the Haoge 49mm Ultra Slim MC UV Protection Multicoated Ultraviolet Lens. I’m happy!

Prior to the X100V I have used traditional cable releases for my other X100s. But this time I  decided to purchase a plug in cable release. No batteries, just plug it in. The aspect of the cable releases I didn’t appreciate is it would turn my camera on or off when I was screwing it into the shutter button. 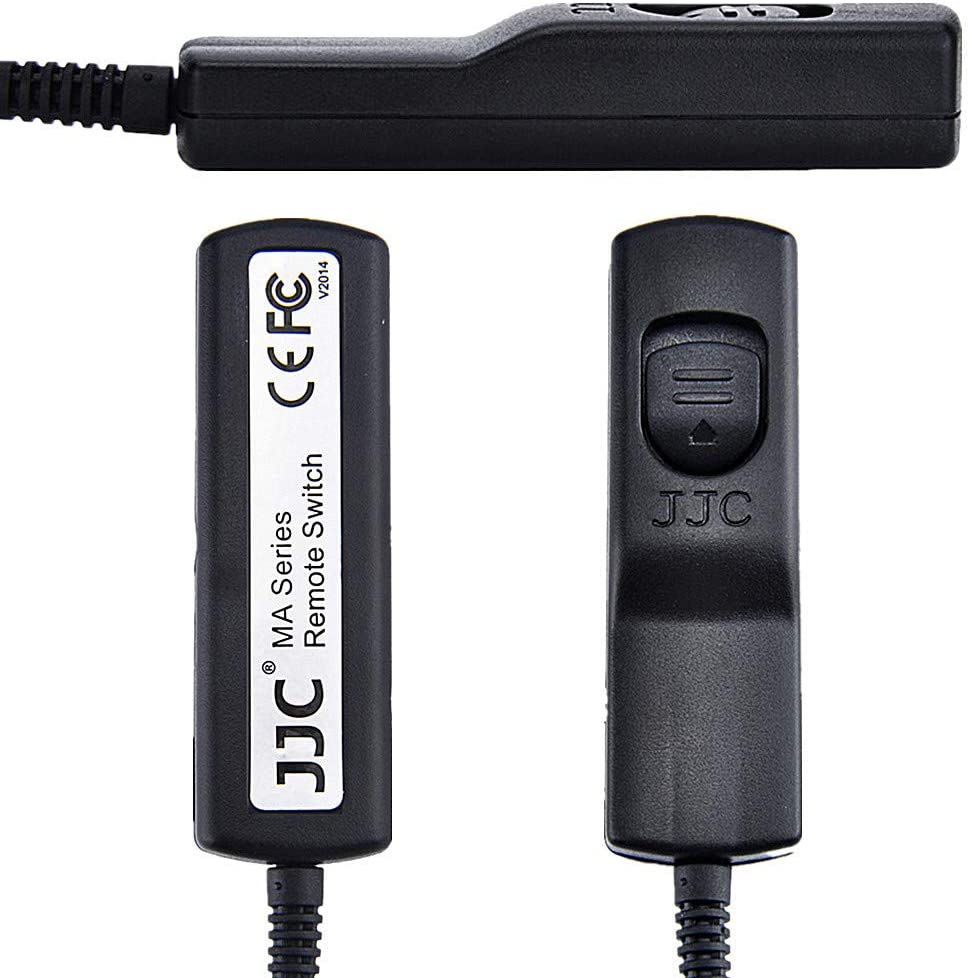 I had purchased the 50mm teleconverter for my X100S but found I hardly used it. And with the new V model as long as you are not in RAW format it has a built in 50mm and 70mm extender! Yep all you have to do is enable that feature and rotate the focusing dial BEFORE FOCUSING and the camera switches to 50 or 70mm! There’s so much I love about this new rig and what Fuji has done to continue to improve the camera. My very lucky gf inherited my X100T and boy is she ever happy. She has lusted after the X100 series but never brought herself to buy one. And just like me she tends to hold it way more than we do with our work cameras which are way more expensive! LOL

Once COVID-19 is over I will update this post with human images. I love this little camera. It’s the one I’ll grab if my house is on fire and it’s my least expensive camera, that’s how much I love it. Go figure!

I love visiting your blog looking for inspirations (love the Dallas Symphony picture). I just realized something though: artistic inspiration aside, you also inspire me to spend 🙂 Thanks for helping out the economy Mark ??

Tien, thank you and, uh I’m sorry too! LOL

My first Fuji was the original X100 in 2011. I liked it so much the Nikon got sold. I seemed to create better images compositionally with that fixed lens over the bulky dslr. It’s been various Fuji’s ever since.

I now have the T and really like it but that V looks terrific. My favorite little case for the X100 (and my old X-E1 as well) is the now discontinued Snap R (30?). The thing is excellent. It even features 2 little zipper pockets. The camera hides in a tiny case, via a sling attached to a shoulder strap. I usually forget it’s there lol.

Amazing giant print from the image you made from the T. You uprezzed that right?